Blondie, the Occult and Consciousness – An Interview with Gary Lachman Part 3 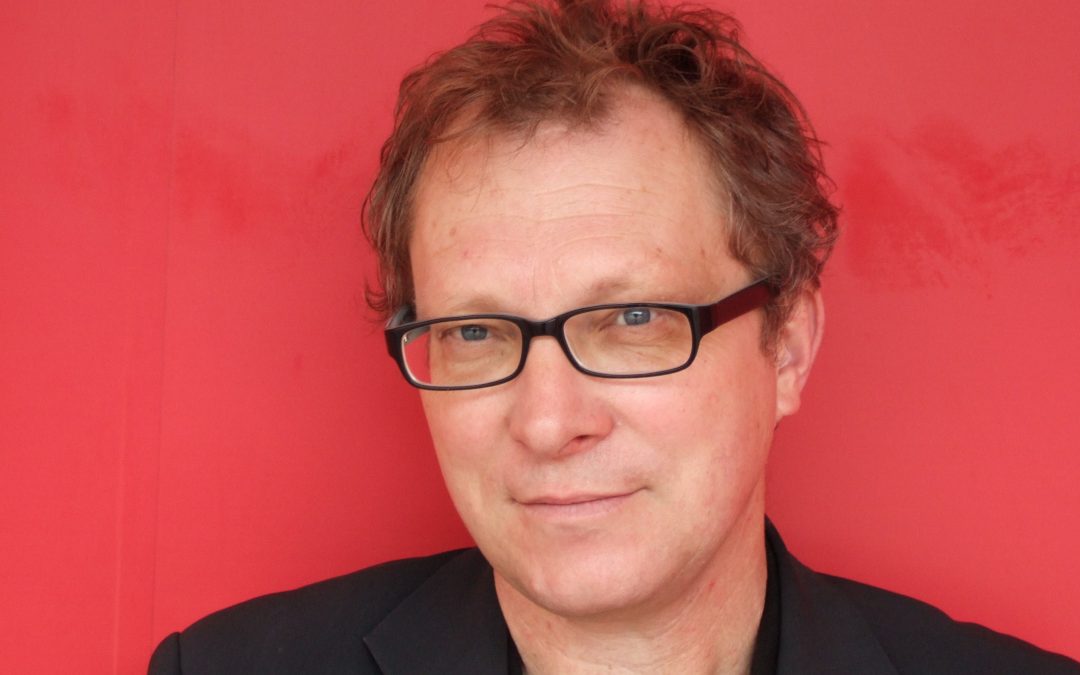