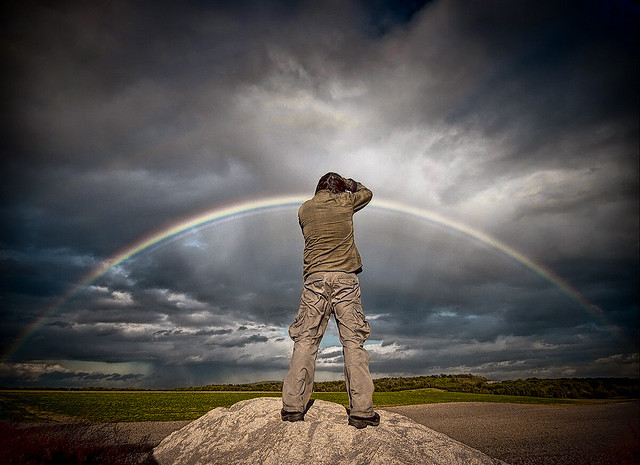 Wow! Conscious Bridge is celebrating its fifth anniversary! My how time flies. Join me for a brief look back.

Born Out of Meditation

The seeds of this website were born in my meditation. Ironically, my failure to consistently quiet my monkey mind was the genesis. On certain days, no matter what I tried I could not quiet my mind. Ideas and concepts flowed through my awareness no matter how much I tried to push them away. Finally, I decided to embrace what was coming forth!

At a certain point, I realized that I was being “given” information from somewhere beyond me. I was “seeing” stuff that made great sense and increased my understanding of life. In some cases, I was receiving large blocks of fully formed realizations that were proving to be quite useful. I began to understand that these creative “information dumps” were gifts that I should be open to receiving. I began cherishing them rather than trying to force them out of my mind. I opened myself to what I considered an alternate form of meditation whereby I became a vessel for receiving. When the meditation was over, I would open my journal and write down what had come through.

Eventually I sought an outlet for these ideas. I was guided to put them online so I created a blog site in late 2009 which I told no one about. As I wrote these articles, I gained confidence over my ability to capture the ideas and express them in words. In December 2009, I was divinely guided to create a public website and was intuitively led to the name “Conscious Bridge”. I registered the domain and launched the site on January 1, 2010.

The First Year and Beyond

The first part of 2010 was an especially productive time as I was generating more articles while also updating and reposting those originally produced on the private blog site. I began learning about website maintenance and social media promotion. I was pleased to see that people were reading what I was sharing.  And, although not every article was born through my meditations, I continued to be open to and received much which I shared from my time on the morning cushion!

Since those early days five years ago, much has transpired and grown organically through the creation of this website. My confidence in writing grew such that I felt called to write my first book in 2012 – Be Yourself Evolving the World through Personal Empowerment. I traveled and spoke on topics in the book, leading workshops and classes. I posted free resources on the website so that others could use the book in their own classes – and I’m happy to hear that that is occurring.

I have received wonderful feedback from people around the world – making many new friends – all through the sharing of the content here. As the website and both its content and readership grew – I have continuously updated the look and feel of the site. The most recent revamping occurred over this past month of January 2015 with new menus, the addition of audios and videos, new resources and a new focus on work around the world by others. There is much more stuff in the works coming soon!

In 2013, I was guided to creating a new book which by the time it came out in 2014 morphed instead into three short books – Our Spiritual Evolution; Our Spiritual Rights and Responsibilities; Becoming a Spiritual Change Agent. There is a general flow and connection between the three books – although each was designed to stand alone by itself. All three were published in Kindle versions, while Our Spiritual Evolution also came out in paperback. Overall, I have been quite pleased with the reception of all four books!

And, there have been some interesting experiences over the past 5 years…

Back in 2013, I wrote an article entitled “What Does It Mean to Be Spiritual” – an exploration of that topic from different worldviews. Although I was not considering it at the time, my title turned out to be a great Internet search engines phrase. To this day, that is the most widely read article on Conscious Bridge each month. If you Google the phrase, it will come up high in your search results! I’ve tried to consciously duplicate that success with other titles without as good of results!

Back in 2010, I wrote an article entitled “Let’s All Wave the White Flag” which continues to have a high number of readers each month. The article is about the power of surrendering. Yet this past July, one day I received an enormous spike in people going to that article, especially from people living in the northeastern area of the United States. At first I was perplexed until a news item caught my eye the next day – some pranksters had placed a white flag on top of the Brooklyn Bridge. Obviously people in the New York area were searching on the phrases “white flag” and “bridge” together. The results were returning my Conscious Bridge article! Humorously, I had someone write me on Facebook and asked if I was in the New York area that day…

One of the things I’ve learned in writing such a public website is that not everyone is going to agree with you all the time. Sometimes, they can be downright “disagreeable” and I have had my share of people being somewhat unkind. Early on, I was a bit challenged by that as there is a part of me that wants everyone “to like me”. It’s been a great learning experience to be very public in my beliefs and to be comfortable with liking and respecting people who disagree with my ideas—while also maintaining healthy boundaries with those who hide behind “the anonymity of the internet”.

Yet let’s be clear, there have been many more people who have reached out to me for dialogue and friendship based on my articles. I am blessed by the wonderful individuals who have taken the time to contact me. Each month I continue to make new friends through Conscious Bridge. Even now, I am exploring potential partnerships with many like-minded people on ways in which we can work together to create a world that works for everyone. If you’re interested in partnering, contact me!

This website really is a labor of love! It started as an outlet for the ideas and concepts flowing through my awareness in meditation, yet it has grown into so much more. In the past five years, it has grown from a small number of readers to reaching thousands each month. During that span, the content has continued to grow with many pages of content around the topics of our spiritual evolution and creating a better world as well as spawning over 350 individual articles to date and four books.

In recent times, Conscious Bridge has begun focusing on creating more and more audio and video content. I have a number of short videos around specific topics which will be posted throughout this year. In the upcoming months, watch for some postings of audio interviews with some interesting thought leaders! There will be more partnerships and sharing with other like-minded individuals coming as well.

It’s been a great five years – but even more greatness is on the way! Personally, I have learned and grown so much through this time. I hope you have benefited from conscious bridge as well. But what’s truly vital is that you and I and this website continue to focus on what’s most important – our working together towards that vision of creating a world that works for all. 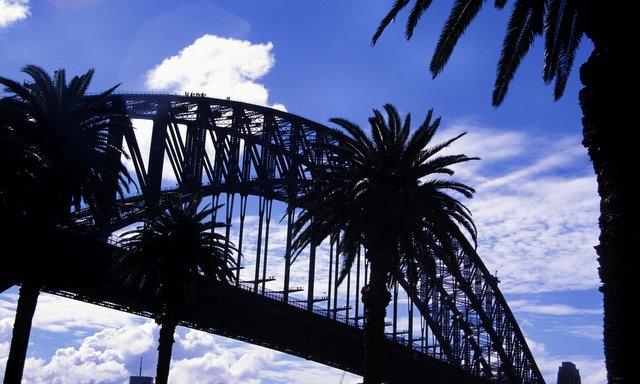 How Is Our Leadership Serving the Highest Vision of Our Planet? 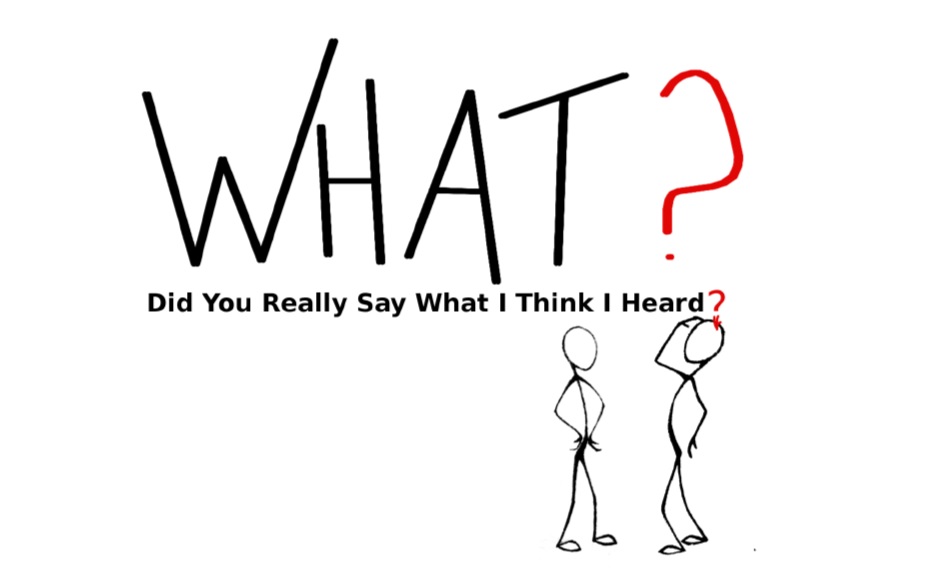 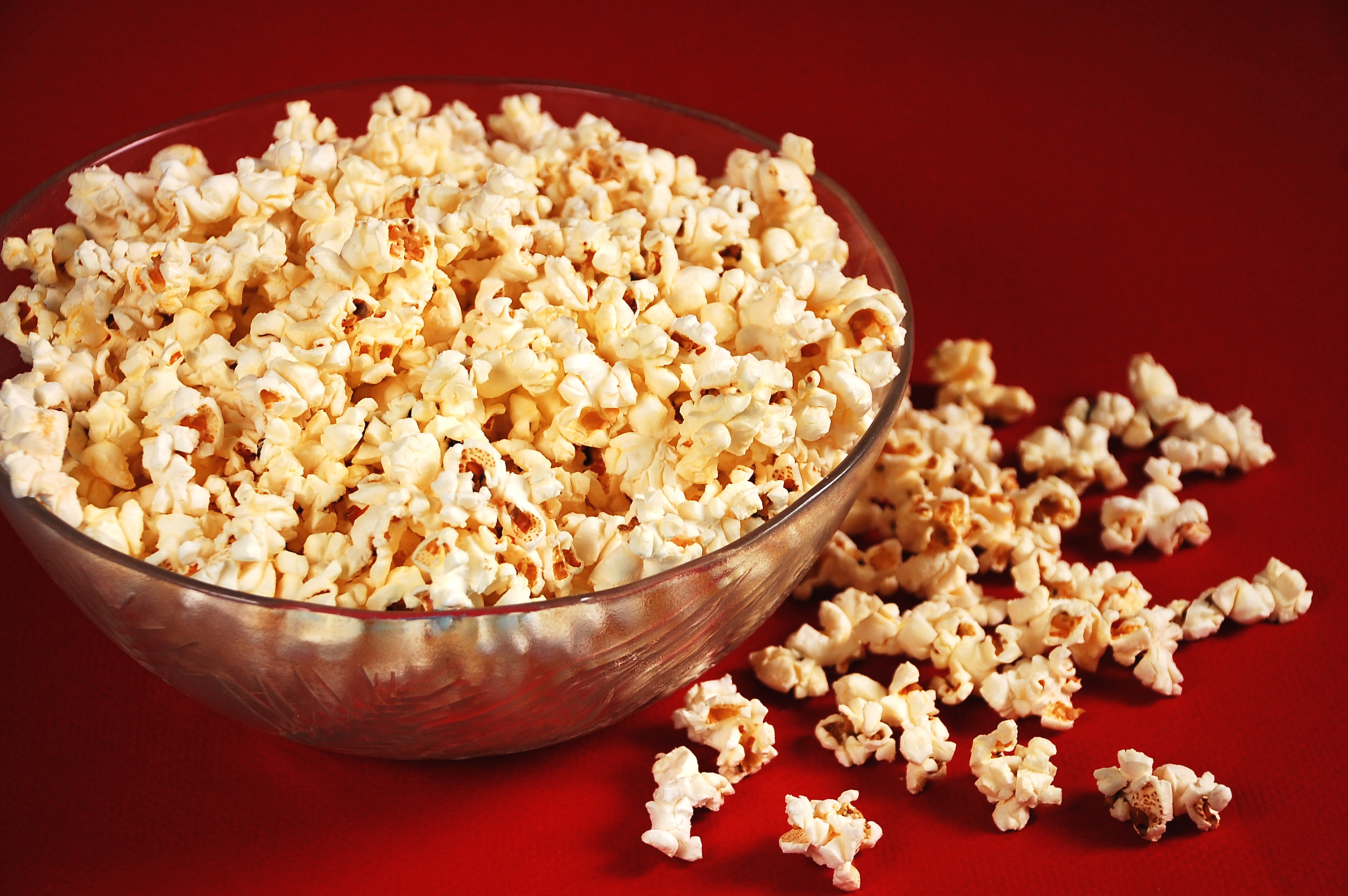 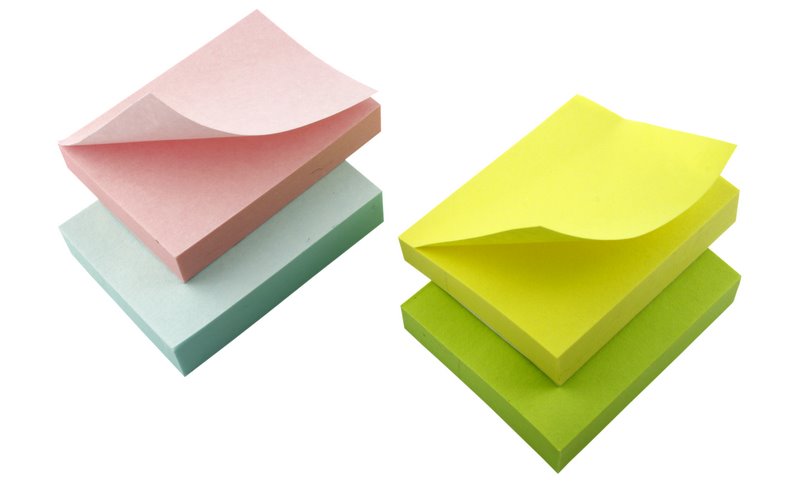