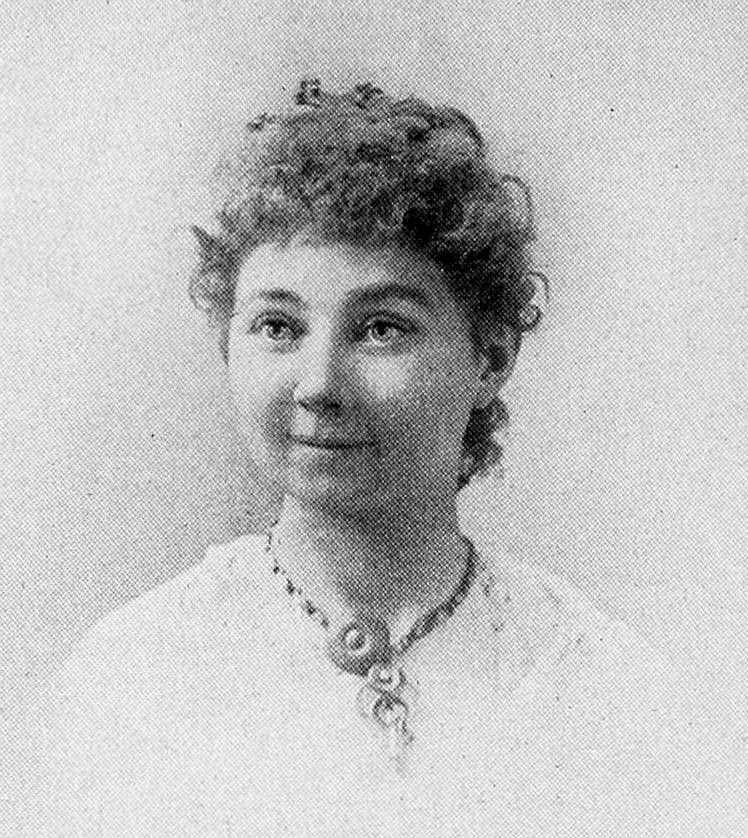 Lilian Whiting (1847–1942) was a journalist and author who interviewed and corresponded with Mary Baker Eddy, founder of Christian Science.  This led to her offering to write Eddy’s biography, an offerer that was declined.

Whiting did not become a Christian Scientist. Instead, her eclecticism led her to write for the New Thought journals Arena and Mind in Nature; to offer a sympathetic view of spiritualism in her biography of Kate Field; and to show an affinity for Theosophy in They Who Understand (1919). That book’s profiles included Elizabeth Barrett Browning and Mary A. Livermore, who Whiting said “contributed to the forces that make for the higher life of humanity.”

She went on to write a number of popular early 20th century New Thought books.

All of Whitling’s books can be found in the public domain.  There are many people who have “republished” her works that you can purchase, most at nominal costs.  Many can be found as e-books and audiobooks, as well.  Search Amazon or other booksellers to find books for purchase.  The following books linked here are for FREE books only.

Most of Whitling’s books can be found online HERE.