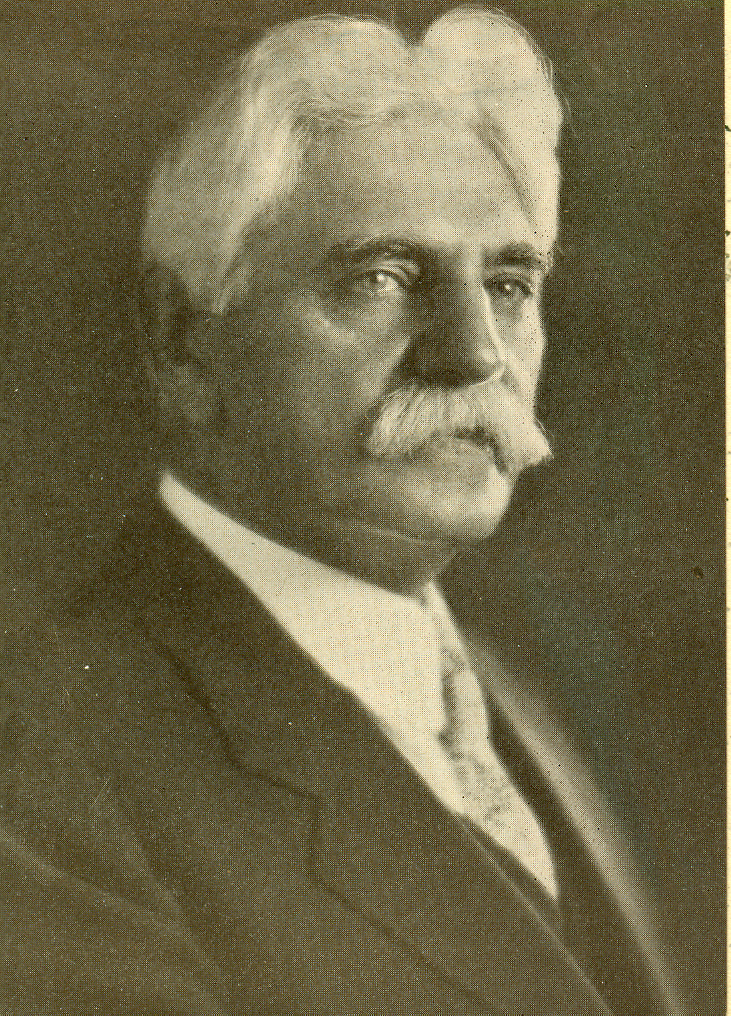 Harley Bradley Jeffery was a popular New Thought author and lecturer for most of the first half of the twentieth century. He had come into New Thought through the efforts of Charles Brodie Patterson and studied with Emma Curtis Hopkins, with whom he collaborated while she was writing her classic study, High Mysticism. He studied in England with Thomas Troward and was associated for a period with the Unity School of Christianity.

During his most prolific years he produced a number of books developed out of the concepts of High Mysticism, including: The Principles of Healing (1939), Coordination of Spirit, Soul and Body (1948), and Mystical Teachings (1954).  Perhaps his most influential book, The Principles of Healing, has been used in Science of Mind training classes by Centers for Spiritual Living for many years.

After his transition in Santa Monica, California on January 19, 1954 his publications were acquired by the leaders of Christ Truth League of Fort Worth, Texas, who continued to bring his teachings to the world for many years.

Most, if not all, of Jeffery’s books under copyright with the Christ Truth League in Texas although they can be hard to find.  There has in recent years been a company offering “reprints” of the books on Amazon for puchase.