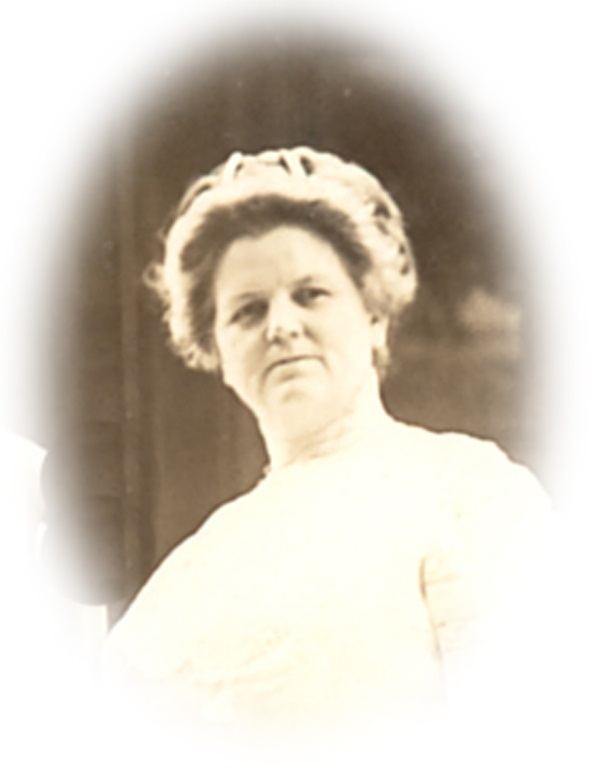 Geneviève Behrend was born in Paris in 1881 in Paris and died in the United States in 1960. She was an author and teacher of Mental Science, a New Thought discipline taught by Thomas Troward.

Behrend studied Christian Science and met its founder Mary Baker Eddy, but ultimately left that faith. A spiritual seeker, she wrote in her book Your Invisible Power that it was a book of Thomas Troward’s lectures where she discovered what she considered the Truth.

From 1912 until 1914 she studied with Thomas Troward; Behrend was the only personal student he had throughout his life.
After her studies with Troward she founded a New Thought school called The School of the Builders in approximately 1915 in New York City, running it herself until 1925. She later founded another New Thought school in Los Angeles and traveled throughout North America lecturing on mental science and New Thought for 35 years. In addition, she gave radio broadcasts teaching New Thought and was the author of a number of popular New Thought books.

All of Behrend’s books can be found in the public domain.  There are many people who have “republished” her works that you can purchase, most at nominal costs.  Many can be found as e-books and audiobooks, as well.  Search Amazon or other booksellers to find books for purchase.  The following books linked here are for FREE books only.  Where content can be found in multiple places for some items, have only listed one source.

How to Live Life and Love It