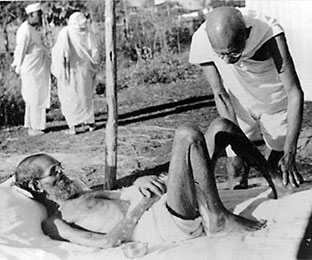 My good friends, Kell Kearns and Cynthia Lukas, run a non-profit organization that produces positive uplifting films.  Their first film, The Consciousness of The Christ: Reclaiming Jesus For a New Humanity, focused upon our seeing the human journey as one of consciously attaining a loving union with the divine–that is, to recognize our Oneness.  Next came the beautiful documentary Rumi Returning, offering us a view of the mystic’s life both as a triumph over separation and longing, illusion and limitation, but also how we could see his life as a metaphor for how we live our own lives. Most recently, their film Globalized Soul probed the question “what is it that remains true and eternal in human nature, and resides in all peoples, cultures and religious paths and how can that aspect of our nature offer us a path to survival in the 21st century and beyond?”

Kell and Cynthia’s films are exquisitely filmed and offer us compelling ideas that further us along our spiritual evolutionary journey.  I encourage you to check them out—buy their DVDs. You can find out more by visiting their website.

Recently, they have been working on a new film, Gandhi’s Gift, about the life of Mahatma Gandhi.  I wrote about this last year at the time of the Academy Awards, encouraging you to donate to the completion of the film.  They continue to make progress on the film.  Recently Cynthia wrote me that “Our 2014 was blessed with a filming trip to South Africa, where we captured footage of landscapes that Gandhi traversed as he had a major mystical experience nursing wounded and dying Zulus in an Indian Ambulance Corps for the British during the Bambatha Rebellion (1906).  Shortly after this transformative time he began his first campaign of satyagraha (Truth or Love Force), showing the world a way out of oppression and the madness of conflict and war, his greatest gift to humanity.”

Along the path of creating this next film, Kell and Cynthia have gifted us with extended previews of Gandhi’s Gift.  Here are a couple of clips which I am sure you will enjoy.

First, the sequence that is envisioned as the beginning of the finished film detailing Gandhi’s life in South Africa.  (10:06)

Second, an interview with Mita Ghosh, whom they discovered running a daycare center in Detroit. In this clip, she describes “Growing Up In Gandhi’s Ashram“.  (9:01)

I hope you enjoy these clips as much as I did…and if you feel so moved, still encourage you to support Kell and Cynthia. 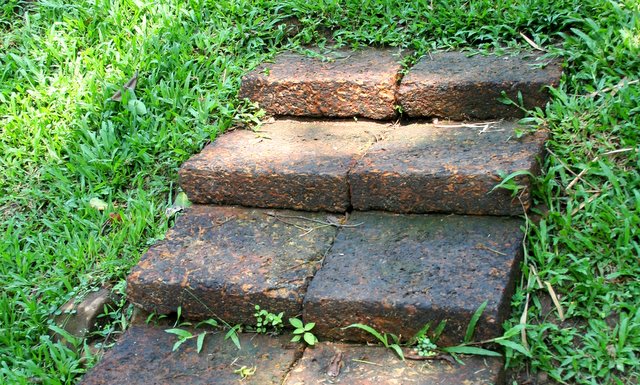 Some Possible Answers Along the Evolutionary Path