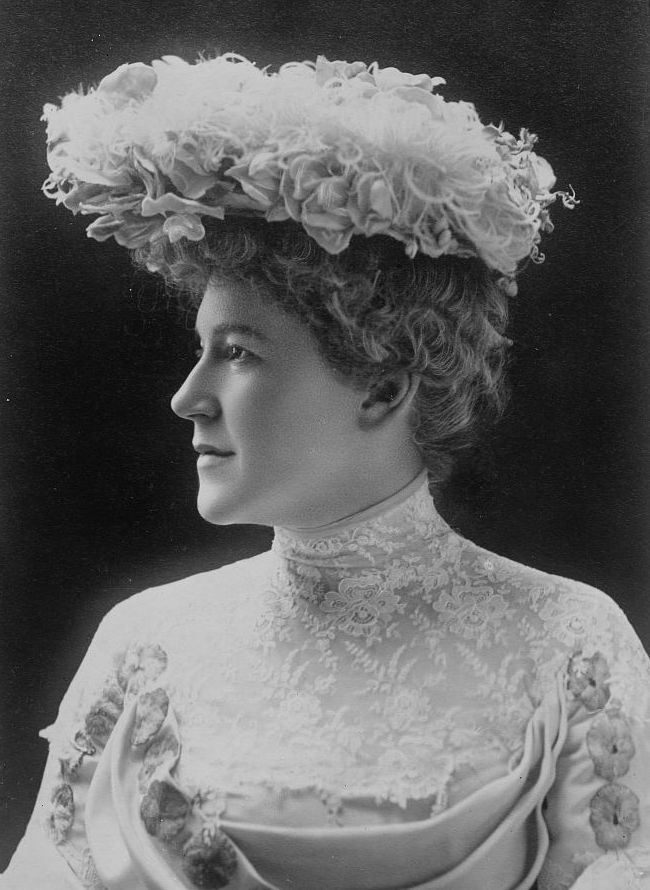 Ella Wheeler Wilcox, New Thought author and poet, was in her time one of the most popular poets in America, her verse appearing in innumerable magazines and periodicals as well as a number of books. She has probably been read by many more people than poets who have been considered her superiors. Whilst not all her poems are, of course, New Thought in outlook, in one of her books, Poems of Power, a dozen or more of her poems may be discerned typical of New Thought ideas and emphases.

However, it was probably as regular contributor to newspapers that Ella Wheeler Wilcox reached her widest public, for she wrote syndicated articles for the Hearst newspapers. Many of these were simply expositions of the central teachings of New Thought, though not definitely linked with that minority point of view. Thus New Thought ideas found an outlet to the public they could never have gotten through specifically New Thought channels. Many of these ideas commended themselves to the minds of readers which might well have been closed by denominational prejudices, had they come labeled as New Thought.

Ella was born November 5, 1850, in the village of Johnstown, Rock County, Wisconsin. In the spring of 1852 the Wheeler family settled in Dane County, Wisconsin in the town of Westport, where Ella grew up. After she married, she moved to Connecticut.

Ella Wheeler Wilcox wrote verses which appealed to the public and never one verse strained or ungramatical, as she states in her memoirs. Mrs. Wilcox was certainly New Thought in her general outlook, and in common with many who later became leaders of the New Thought movement, attended classes by the “teacher of teachers,” Emma Curtis Hopkins. However, she went much farther than many of the leaders of the movement in her espousal also of ideas which are regarded as occult. And some of the leaders were not always happy with what she wrote. She was strongly drawn to Spiritualism and gave much credit to Oriental–especially Indian thought, as the source of many of her ideas.

The Worlds and I  (Wilcox autobiography)

All of Wilcox’s  books can be found in the public domain.  In addition, there are many people who have “republished” her works that you can purchase, most at nominal costs.  Many can be found as e-books and audiobooks, as well.  Search Amazon or other booksellers to find books for purchase.  The following books linked here are for FREE books only.

The Heart of the New Thought

Custer and Other Poems    (poetry)

A Woman of the World

The Heart of the New Thought

New Thought Common Sense and What Life Means to Me

The Art of Being Alive: Success Through Thought