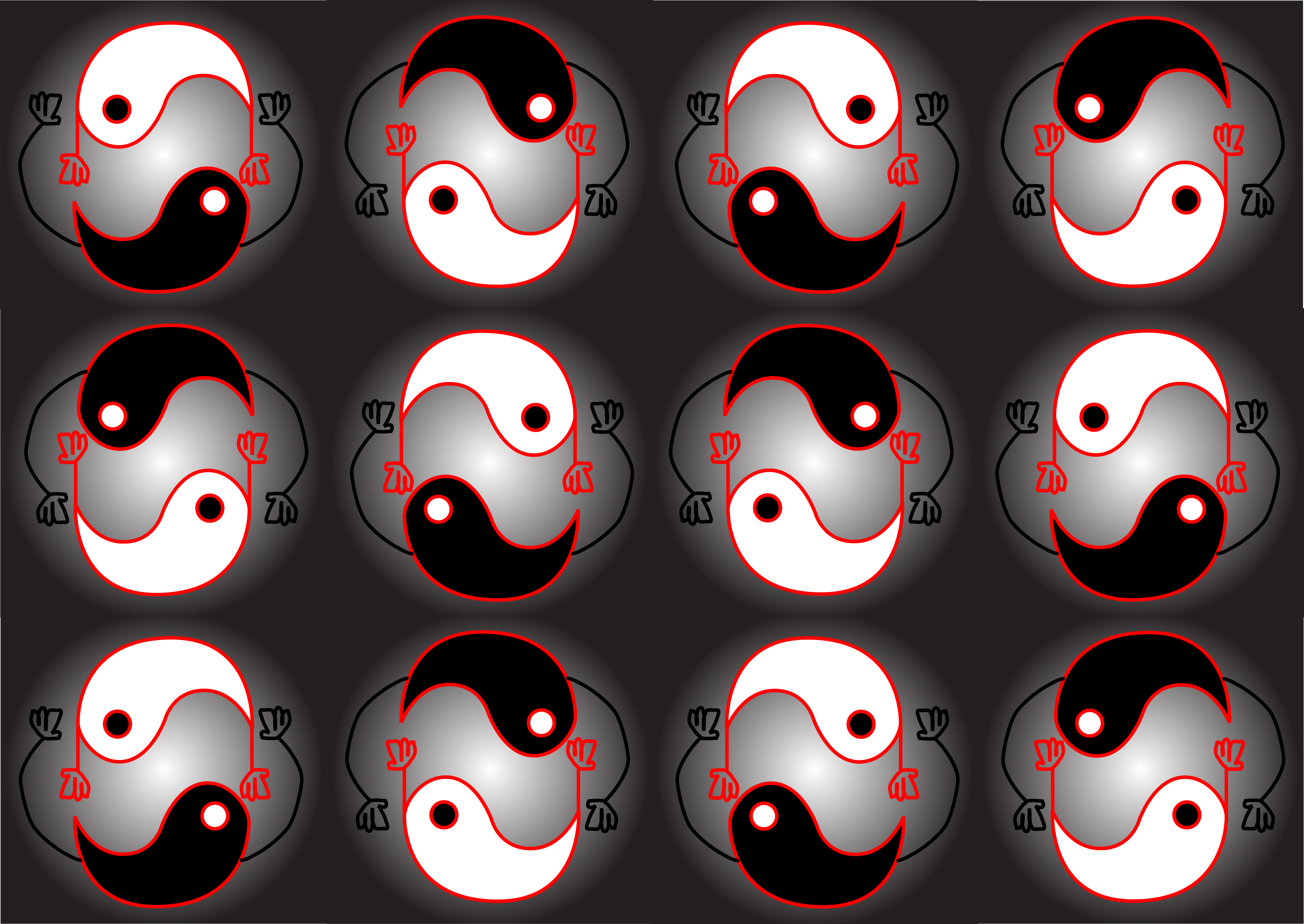 Starting today, we’re taking a three-day look at Ken Wilber’s Integral Theory.  Today, I want to explain why the integral model appeals to me and how it can be helpful to all of us.  Tomorrow we will look at the basics of integral (which will be a bit “intellectually oriented”–sorry) and then on the third day will bring it back to the heart and see how love fits into the model.  I hope you find all of this beneficial.

Every once in a while, I bump into a concept or idea which makes me see things in a different light.  Integral theory is one of those ideas.  I’ve noticed that one common denominator that is generally present whenever I have an a-ha moment is that the information being absorbed builds upon things with which I’m already familiar.  There is this mixing and matching of different facts and ideas that brings me to see them in a new light.  It’s sort of like those clear acetate pictures that used to be in the old World Book Encyclopedias where you would overlay page over page and see how things like organs in the body were connected.  Each acetate picture contained its own bit of the whole, but when you put them together you understood better how things interacted.

This fascination with connections between seemingly unrelated aspects of life has been a pattern of mine as far back as I can recall.  Recently, I came across in my files an old college psychology paper from 1973.  The interesting thing about this paper was that I had taken Abraham Maslow’s hierarchy of needs (a theory that has always made a lot of sense to me) and combined it with my understanding of split brain theory as presented by Robert Ornstein in his book “the Psychology of Consciousness.”  Now, I don’t claim that the paper had any great revelations in it, but I do find it of note that one of the few papers I’ve held onto for all these years was an attempt to integrate two different concepts and see what truths were revealed.

A few years later, I started working for the government and took a class in creative problem-solving.  Although it’s now been over 30 years since this class, I still remember two key concepts presented by the instructor.  His first point was advice on how to be successful in life.  He counseled us to “find a human need and fill it” (still beneficial guidance!).  His second suggestion I retained was on how to be creative.  He offered that we take two things that seem to be unrelated, to combine them, and then look for the insights that came from the combination.

Later in life while I was on my spiritual quest, I discovered the writings of Ernest Holmes and his teaching called the Science of Mind and Spirit.  It resonated great truth for me.  Interestingly, Holmes’ philosophy was derived by his combining truths from science, religion and philosophy.  Therefore, it probably comes as no great surprise that integral theory caught my interest as it too combines wisdom from all branches of human knowledge to see what insights it will bring.

As a way of background, the term “integral” was first widely introduced in the early part of the 20th century by the visionary yogi Sri Aurobindo.  His integral yoga sought spiritual liberation by bringing about a divine transformation through practices that included all aspects of ones being including the physical body, intellect, emotions, and more.  Central to Aurobindo’s teachings was that man continued to evolve spiritually and that his evolution occurred in relation to the evolution of society.

Although other teachers and writers have contributed to the concept of an integral philosophy, it is Ken Wilber and his prolific writings starting in the 1980s and continuing up through the present that have become synonymous with the term.  Wilber’s idea was that all of the wisdom traditions had a core of truth running through them and the key was to find a means of putting these truths together in a useful way.  As Wilber started “mapping” the essential ideas from various sources, he hit upon the key idea that has organically grown in his writings into something called the  “AQAL model” (short for “all quadrants, levels, lines, states and types”) .  We will look at this model tomorrow.

But beyond a personal fascination with learning something new by combining things that appear to be separate, why else are we covering integral theory?  My stated goal with these writings and this website is to shift our awareness away from any limitations we might sense, either in our personal lives or on the planet, and towards our highest possible future.  In order to transcend our current problems, we must find new ways of thinking.  We must use all human wisdom. We must not keep our wisdom contained in neat boxes like college subjects and encyclopedia articles.  We must find truth by moving knowledge outside human imposed boxes.

Like those old world book acetates, we must explore not only each area of human knowledge individually to see what it offers us, but we must also overlay the acetates of that knowledge and gain new perspectives from their intersection.  I believe the integral model leads us to the highest solutions for the problems of our day as it calls us to consider all views of an issue.   If we search for solutions that neither considers all possibilities nor taps all existing human wisdom, then we will find neither the best approach nor our highest potential for humanity.  Our times call for  the new thinking which integral offers.

Finally, integral calls  us to consider how we are growing and evolving in all aspects of life.  The question then becomes—what kind of future evolution do we want? 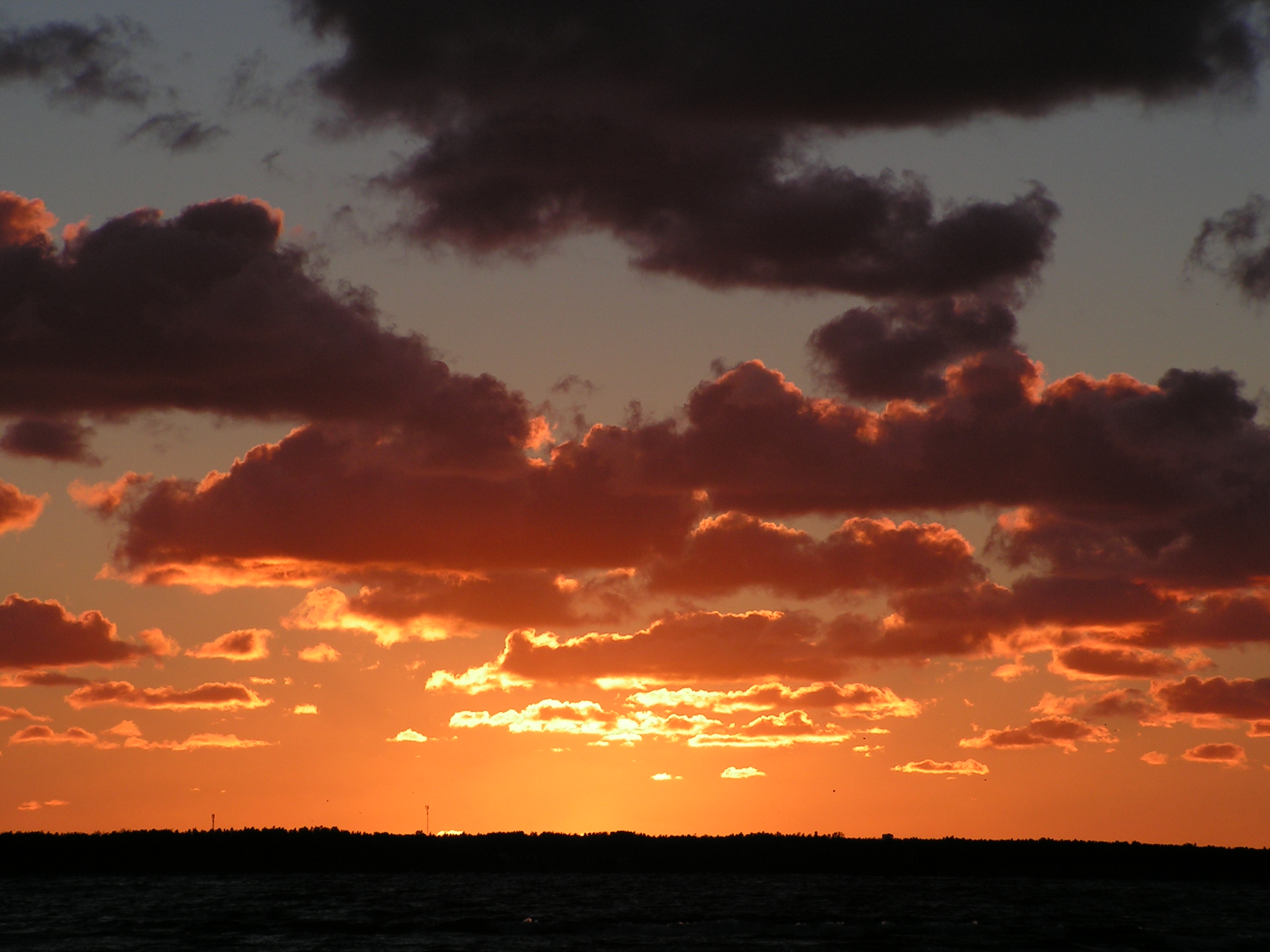 Moving from Smallness to Greatness 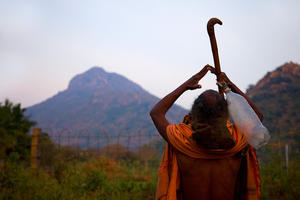 What Does It Mean to Be Spiritual? 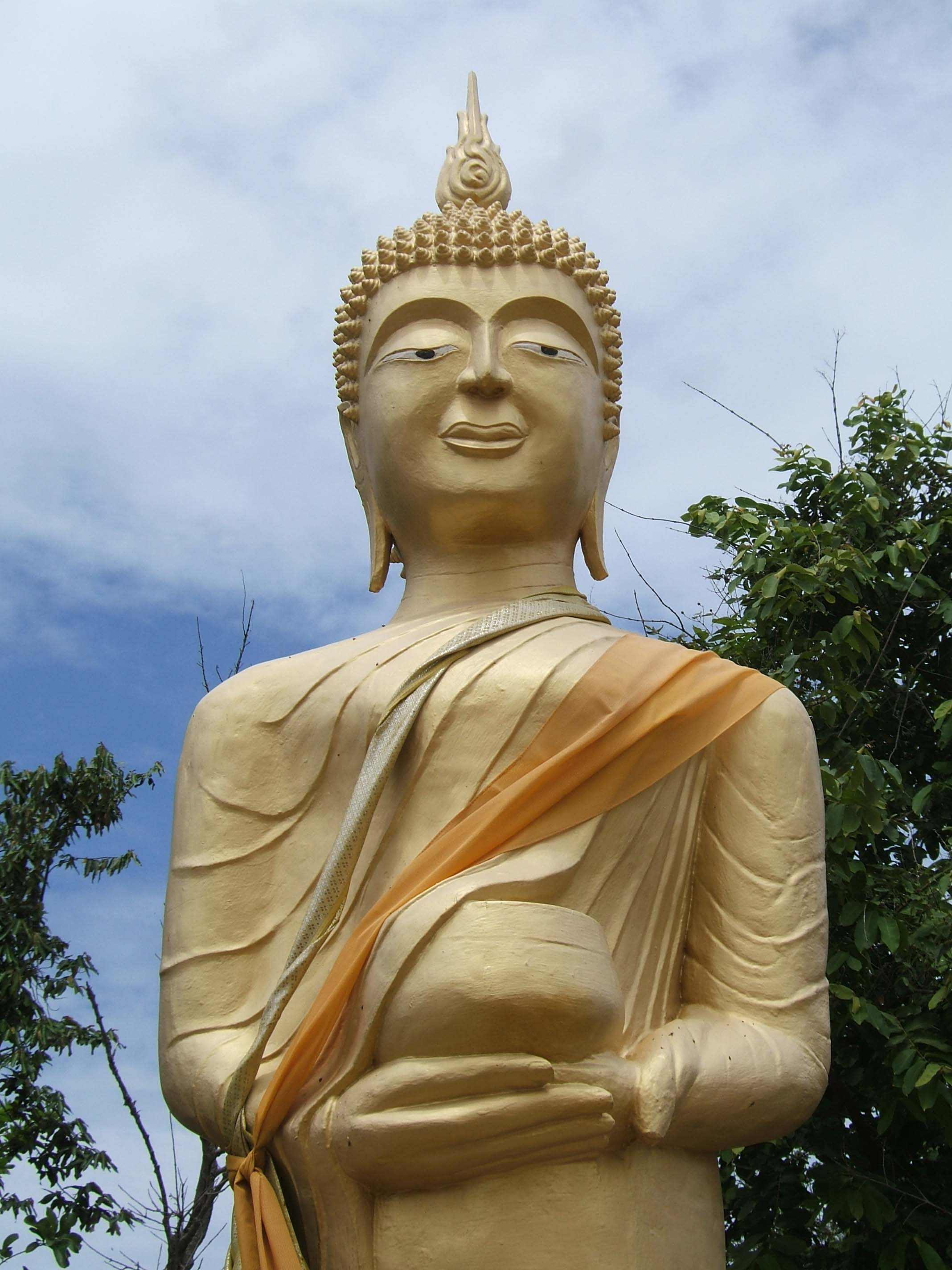 How to Multiply Your Consciousness 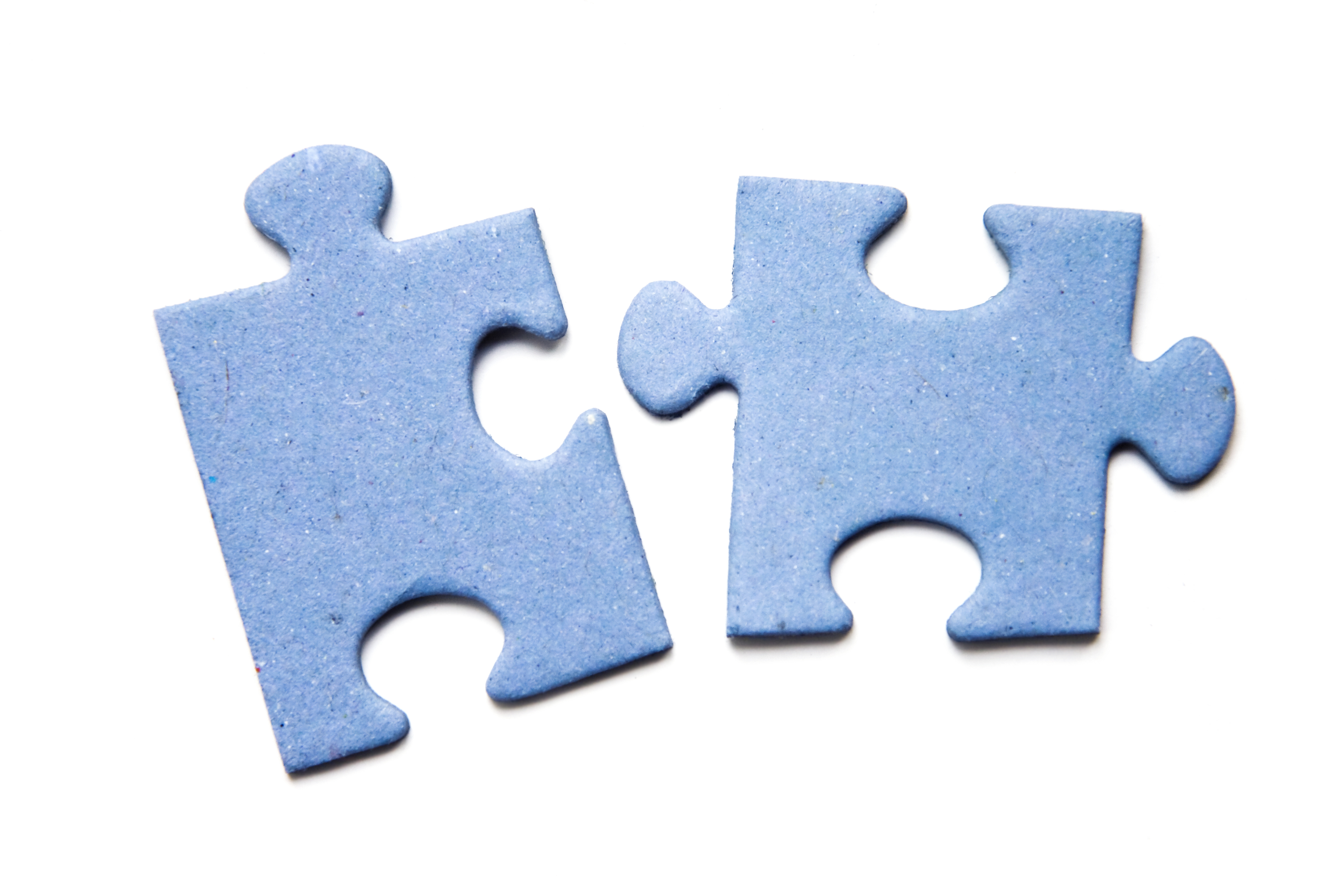