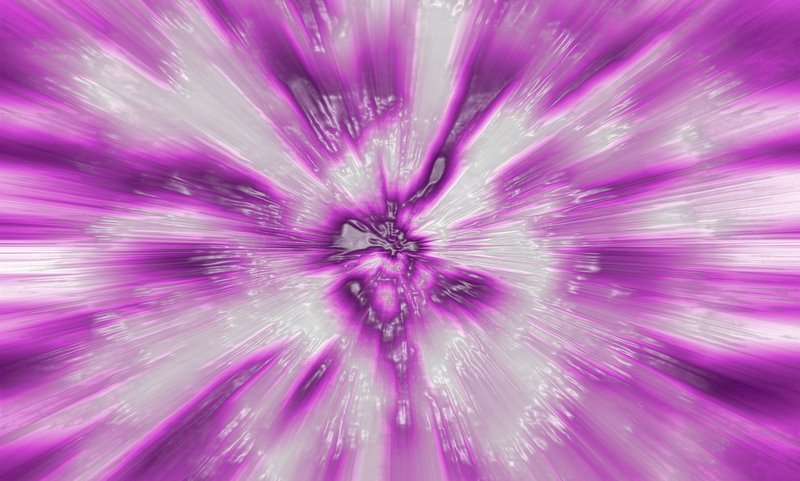 Today, we use the time tested method of the self dialogue to explore very quickly humanity’s evolution through the third dimension and our opportunity to transcend it.

First off, what you mean by the “third dimension”?

Why does the third dimension exist?

To me, it exists as a sort of school or playground where growth and experiences can occur. It’s a place where Spirit or ultimate oneness can allow aspects of itself to divide up and sense themselves as being separate and have experiences of such separation. It’s a place that we move through on our way back to oneness and unity.

How did we get here?

That question can be answered a couple of ways. As many mystics and sages have pointed out, if God or Spirit or oneness or infinite intelligence (or whatever name you wish to give ultimate reality) knows and senses everything that ever is or ever was or ever will be all in the one instant of the holy moment, then what experience remains that is unknown? Their answer was that infinite intelligence was called to divide itself up, not in reality but only in awareness, placing aspects of itself in compartmentalized pockets that considered themselves separate from the other compartmentalized pockets that considered themselves separate. The end result was something called “multiplicity within the unity”, the sense of multiple things that are ultimately united in one. These compartmentalized pieces of Spirit were thrown into the third dimension so that spirit could have the experience of separation and all that comes with that — relationships with other separate things and free will to make choices of one thing over another. Traditional religion often refers to this process as “the fall” — we lived in perfection in oneness but fell into the world of duality, the world of good and bad, right and wrong.

Then what is the other way in which you can describe we came to be here?

This is where science comes in. It describes our third dimensional origin as coming from “the Big Bang”. Although science is silent for the most part on what preceded this beginning moment, current scientific thinking says that all physical matter was contained in a very hot, very dense area which exploded outward very quickly. At the moment of this expansion, all of the physical laws that we have since “discovered” already existed. One such law was gravity which acted upon the unevenness in this soupy plasma to begin bringing matter together into very hot and dense stars containing hydrogen and helium. Through a process of collapse and expansion caused by gravity, stars went through a lifecycle that ultimately created the other elements and cast them out into space. Through time, gravity brought together dense pockets of matter such as planets who moved into gravitational orbits around other stars. Certain planets developed conditions favorable for third dimensional life to evolve. The process of evolution was also embedded in everything from the moment of the Big Bang. This process favored life to build up in greater and greater degrees of complexity, from single cell organisms to more complex organisms and on up the chain to humanity.

How did life come from inert matter?

That’s a magical question that science really doesn’t answer. The common description is that physical conditions simply arose that were conducive for “life to emerge”. One has to consider that the potential for this emergence always existed. One has to wonder, how and why did that potential get embedded into this dimension?

So how do these two stories, the fall from unity into multiplicity and our physical evolutionary path from the Big Bang, interrelate?

Well, as I see it, Spirit’s creation of the multiplicity for the experience it offered began with the creation of the third dimension via the Big Bang. Infinite intelligence created all matter and all laws (including gravity and evolution) in that first moment, embedding itself into everything. It has allowed these aspects of Itself to evolve and to experience all that that evolutionary process entails. This evolutionary aspect of the third dimension not only allowed planets to form, but life to emerge on the planets and from life, consciousness to emerge.

What is consciousness and how did it emerge?

Another one of those magical questions. What consciousness is has been the subject of philosophers and scientists for a long time. Some even question its existence as real. The great irony, of course, is that such questioning is created within that person’s consciousness. We humans experience consciousness as our self-awareness — that part of us that assimilates the combination of our sensory input, our thoughts and our memories to create this persona or ego that we sense as ourselves. Stop for a moment and ask yourself “who am I?” Most likely the picture you come up with is this bundle that includes a physical body and a sense of its awareness of itself. That awareness is your experience of consciousness. You can only know your experience of it. You can’t know mine although you imagine that my experience is similar to yours. Yet we can also imagine that some aspect of this consciousness is also experienced by other animals. I know my dog has consciousness of some type. So science tells us (when it chooses to discuss the subject at all) that consciousness “emerged” at some point in the evolutionary process. Where that might be is subject to debate. But again, one has to consider and wonder about the fact that the potential existed from the Big Bang onward for the emergence of consciousness.

Where do you think consciousness emerged?

I happen to believe what some philosophers, mystics and a few scientists have been saying — consciousness was there all along. It is only our experience of it that has emerged. Consciousness is embedded in everything. It is in the smallest bits of matter and is in all energy. There is nothing that does not contain “consciousness”. Even subatomic particles and single cell organisms have a degree of consciousness. What is it within them that gives them “agency”, the ability to hold themselves as distinct and interact appropriately with the rest of the world? That “something” is the consciousness or intelligence embedded within them.

So then what’s next for humanity in this process? How do we continue our evolution and return back into unity from which we came? How do we transcend the third dimension?

There are several layers to the answers to these questions. First, there is the role that each of us play in our own personal evolution which must be considered. Hence, each of us must ask ourselves — what must I do to transcend the third dimension and evolve personally? Second, there is the process whereby humanity is evolving from individuals on their own path to a collective humanity evolving at a societal worldwide level as well as in our collective consciousness. How is this process playing out and what is our role in contributing to it? Furthermore, behind all of this is a basic assumption that we wish to transcend the third dimension. Is this true? Humanity is certainly at an interesting point in its evolution.

We will look at these layers in part two next time. 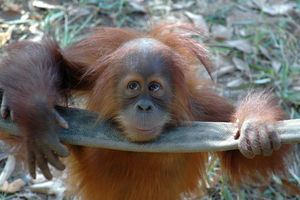 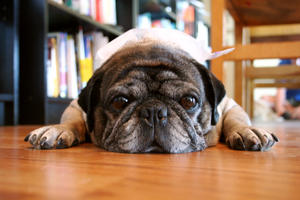 Five Comfortable Ways to Get Out Of Your Comfort Zone 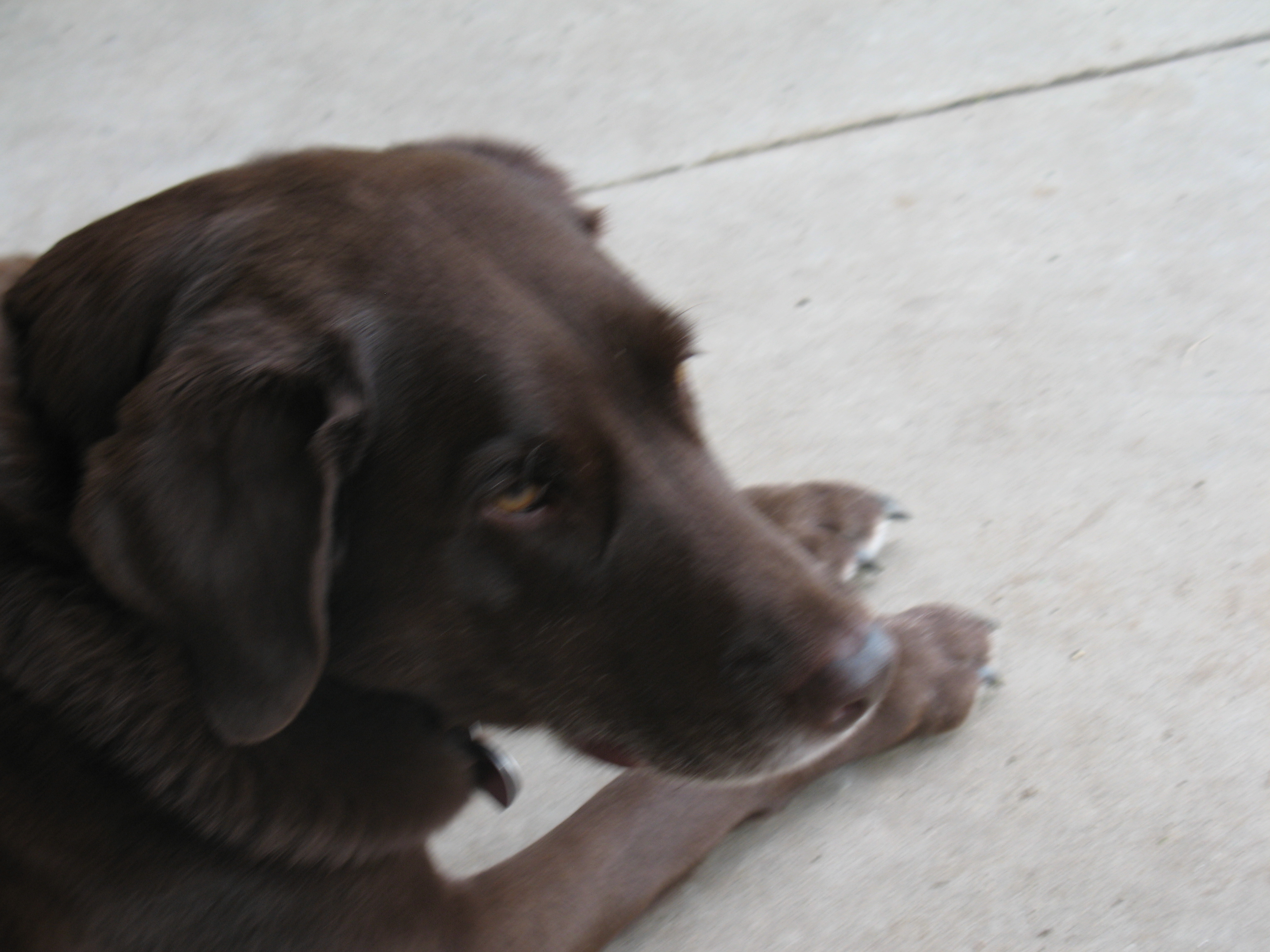 What is love? Why is love? 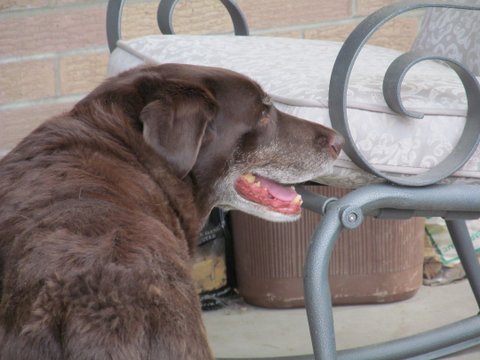 Tell Me What You Love