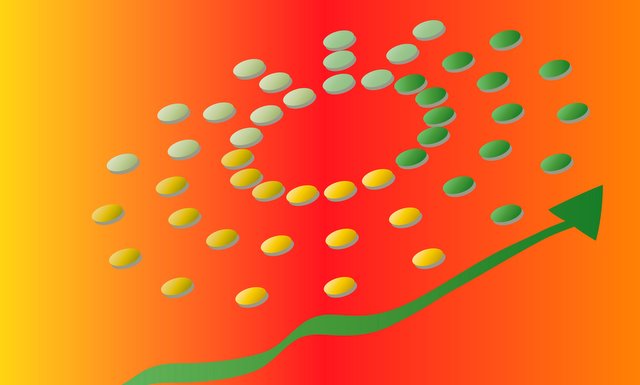 Today we briefly look at John Stewart’s “Evolutionary Manifesto”…..no, it’s not a comedy routine by the Jon Stewart on Comedy Central….it is a blueprint for  change offerred by the other John Stewart, author of “Evolution’s Arrow”.

I wrote about John and referenced his book in my article published a few weeks ago in the Integral Leadership Review.  I have been pleased by the positive responses I have received from a number of people on that piece.

If you read the article, then you might recall that I was encouraging us to be aware of our personal and organizational visions that drive our future oriented actions and then to move into seeing how those visions (and our resulting actions) might support our collective global vision.  Of course, we don’t have a consensus on a collective global vision, but in the article I pulled from a number of sources to offer a potential vision for humanity and a call for us to move towards it.

I want to thank one person who wrote and reminded me that John Stewart (who I had cited in my article) had come to the same conclusion on what we needed and had created his Evolutionary Manifesto.  This statement, which I had read a year or two ago, is his call for humanity to move into being aware of the evolutionary process and to consciously use it.  He offers suggestions for how humanity can move forward and how this direction can provide  meaning to our lives.

To move forward, Stewart calls for us to transcend our past….meaning the hardwiring of biology and to use the power of our consciousness via our intentions to move into the levels of cooperation needed to overcome our individual selfish needs.  As he points out, evolution up to this point has used the competition created by an external force to move us into internal cooperation.  Cells banded together into larger and larger organisms seeing that internal group cooperation had an evolutionary advantage.  Humans banded together in tribes and cooperated to fend off the threat of other tribes, again offering an evolutionary survival advantage.  The groups with whom humans have cooperated have grown in size to countries or large multi-national corporations due to the competition with even larger external “others”.

Stewart points out that to make the leap to cooperate with the entire family of humanity on planet Earth, we cannot rely on an external “other” threat (barring invasion by aliens).  We are moving to a point where the only force we can use to overcome our selfish needs is an awareness of both the evolutionary process and our advantages in cooperation even without an external threat.  Of course, we could consider that the forces of the Earth as they react to the mistakes of humanity (global warming, oil spills, over population, etc.) may give us the competitive motivation to move into cooperation.  Some argue that the opposite effect might occur, reversing us into smaller groups as we break into greater competition to fight for limited resources.

Yet, Stewart is an optimist in my opinion.  At the least, he is offering to us a new way of looking at life and evolution and how we can take control of it for our positive future, a topic quite familiar to readers of this blog.  Afterall, “the Bridge” and its articles are all designed to get you thinking and acting in a manner that is in alignment with the highest possible future for humanity and the planet…to consciously using the power of our thoughts to bridge us to our highest future.

Stewart is pointing us there as well….check out his web site:  Evolutionary Manifesto

Let me know what you think.  Can we move to a place of planetwide cooperation?  What will move us there? 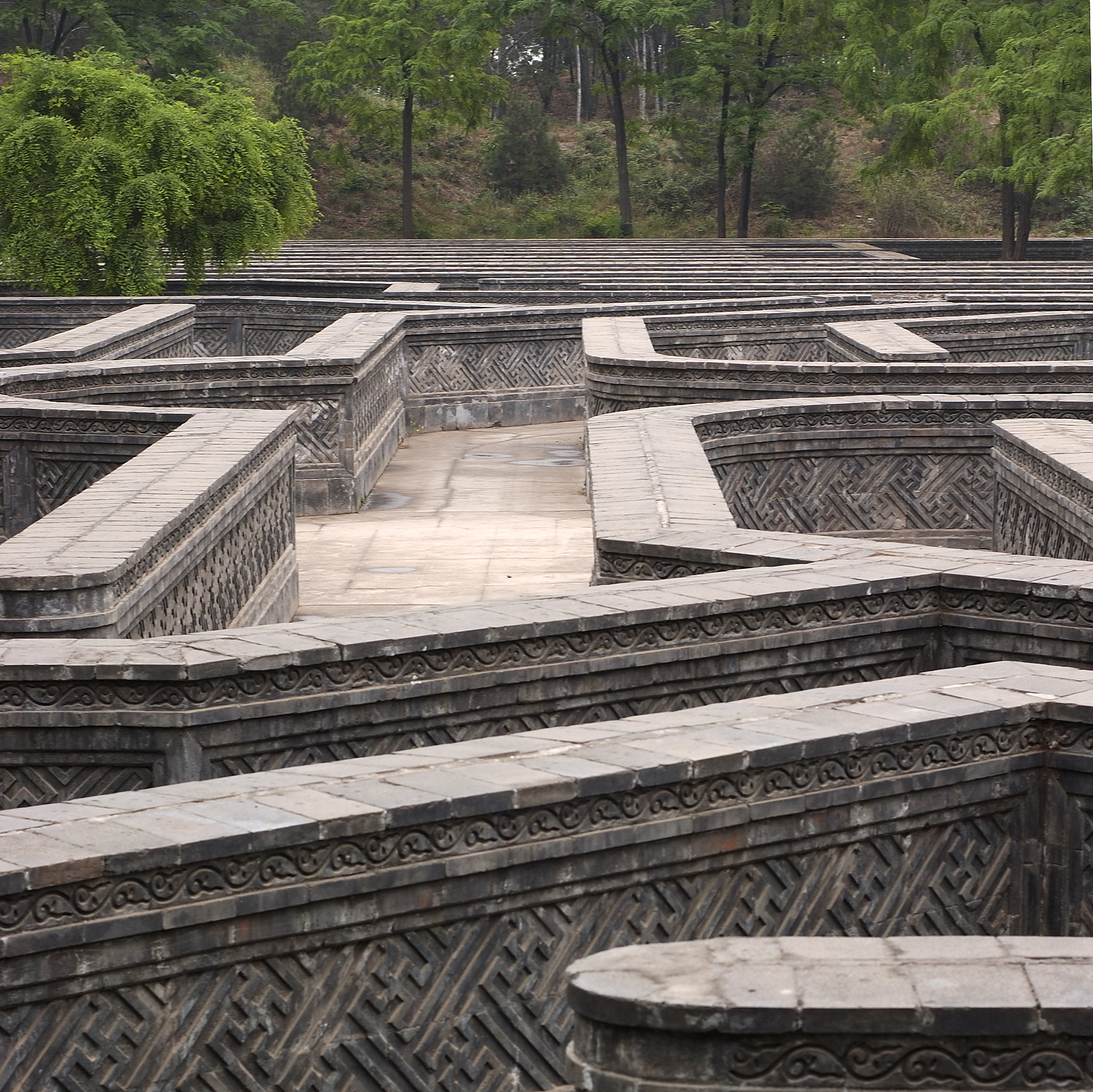 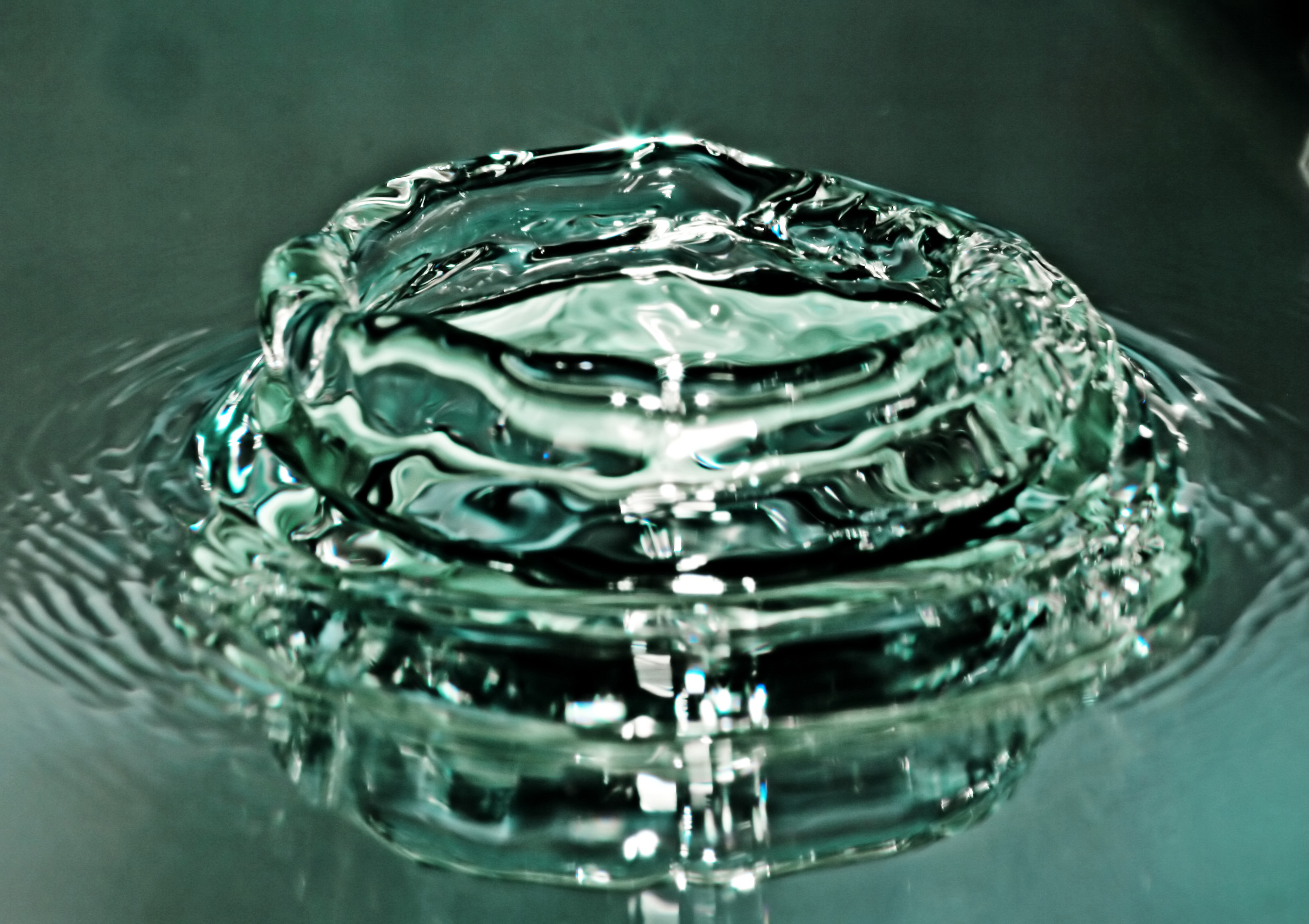 Life’s Purpose–are You Living on Purpose? 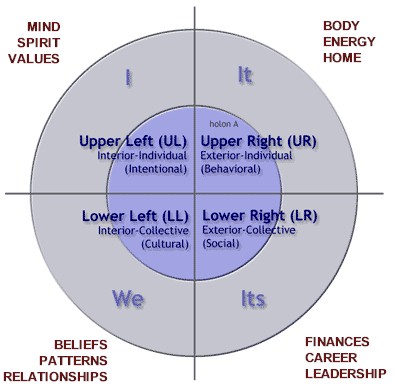 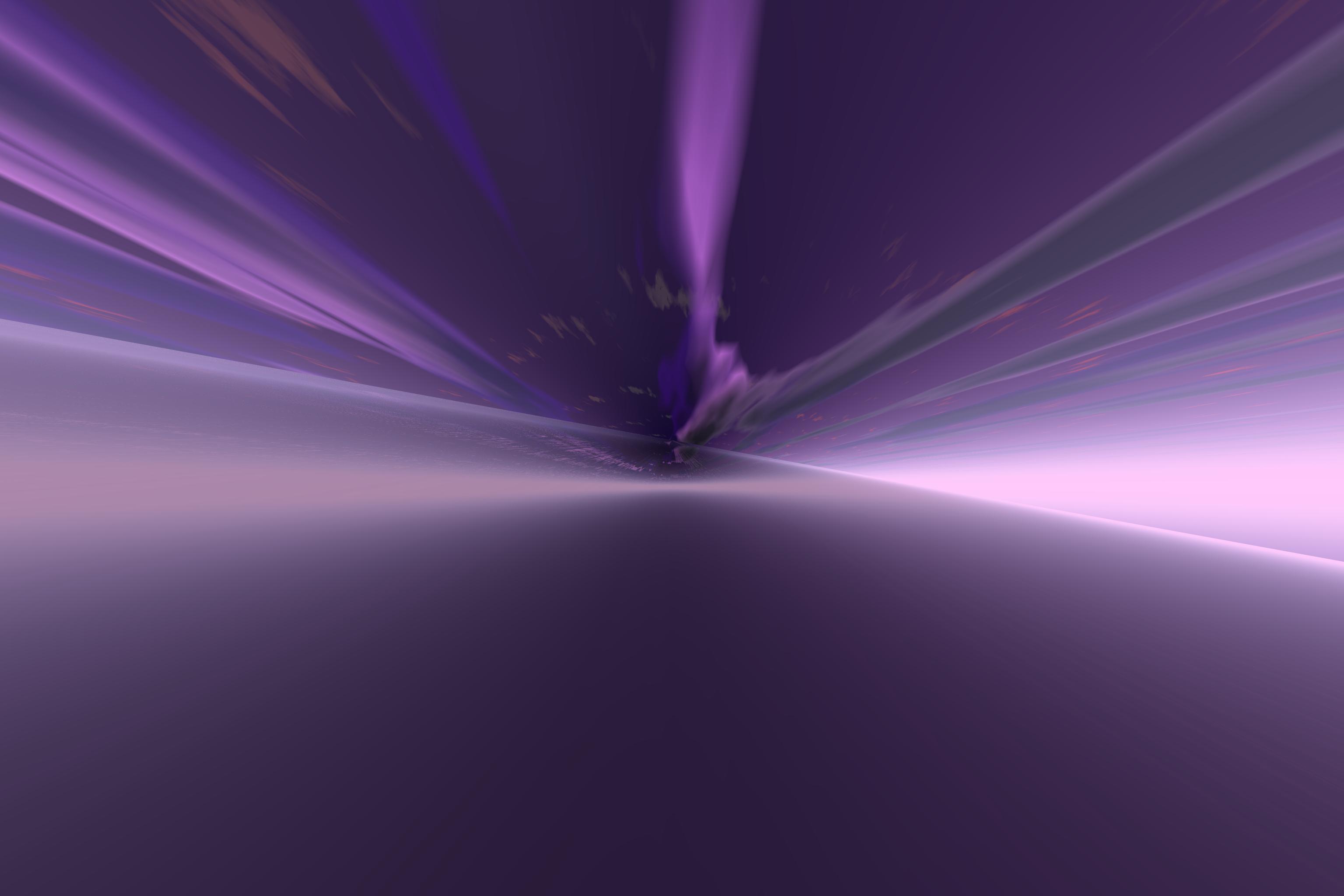 The Law of Attraction Made Simple