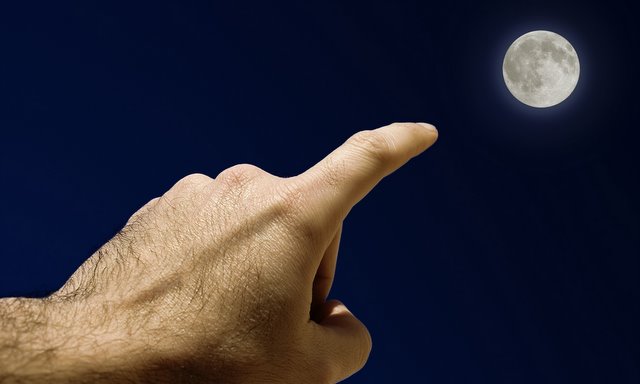 Editor’s Note: This article was written in May 2010 but its message continues to be relevant today…..

Boston University professor of religion Stephen Prothero’s essay in a May 17 edition of the Christian Science Monitor (Stop Thinking That All Religions Are Essentially the Same) surprised me to the degree he misses the mark by dismissing what mystics and Huston Smith mean regarding the ultimate unity of religions and his failure to understand the role of worldviews in determining our spiritual beliefs.

Many parts of his commentary, I believe we can all agree upon.  Are all religions the same?  Just as Prothero discusses, the answer is no.  Has our focus on these differences caused humanity difficulties?  The answer is obviously yes.  Do we collectively need to develop a realistic view of religion so that we can be respectful of our differences yet through healthy dialogue “agree to disagree” on those details?  The answer is yes.

Although Prothero’s students may be allergic to arguing over their religious differences (a fact he believes is indicative of the “straight jacket of religious agreement” caused by accepting the unity of religions), much of Prothero’s essay outlines how much of the world’s religious conflict is not bound by such a belief.  Both the religious conflicts described, his students avoidance of such conflict as well as Prothero’s judgment of both are all representative of different worldviews.

What’s called for here is to step out of the situation and put on what philosopher Ken Wilber would call an integral viewpoint.  Individuals bound by seeing life through a pre-rational mythic lens will accept at all cost the truth of their religious beliefs even if it leads to conflict.  Individuals who have grown into a pluralistic post-rational way of viewing life will place the most emphasis on the rights of others to believe as they believe.  Individuals whose worldview is rational will totally dismiss the other worldviews as not being based in “reality” without realizing how their lens is defining for them what that reality is.  And, more often than not, that reality is externally based upon things that can be seen and measured without taking into account an equally valid inner reality.

Using an integral viewpoint allows us to see how humanity is evolving — both internally and externally. Our outward expression of religion is evolving from the high degree of dogma and fighting over differences towards a growing tolerance and hopefully to the need to drop the attention on differences altogether.  Our inner awareness of God or Spirit is also evolving too — from an external God who is different from faith to faith to our sense of a relationship with a power and intelligence that transcends all differences.    Our worldviews are evolving to greater levels of acceptance of our diversity within this unity.

The Buddhists have a saying that we should focus our attention on the moon, not the fingers pointing at the moon.  As Prothero focuses us upon all of the fingers of religion, of course we all see differences.  Are all religions, that is the “fingers pointing”, the same?  No. Much of humanity’s current viewpoints are at levels of awareness where our focus is on these differences.  Mystics and Huston Smith, when they discuss the convergence of religion, their focus is not upon the religions being the same, but rather upon where they are all pointing — the “moon”, that which is beyond words — the one God or Spirit. 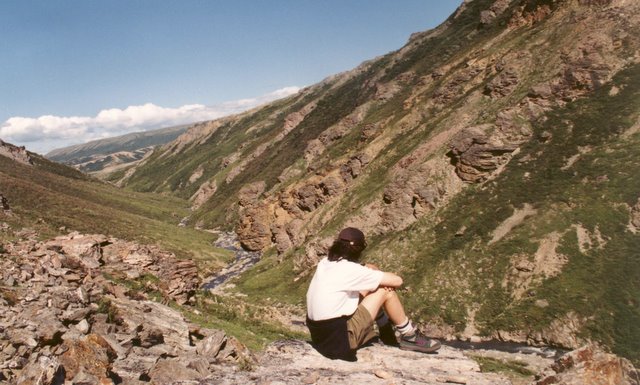 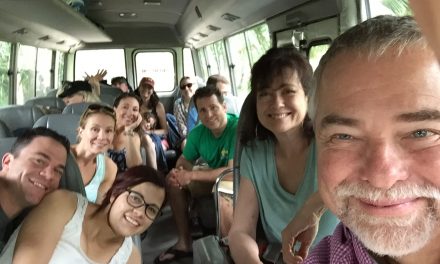 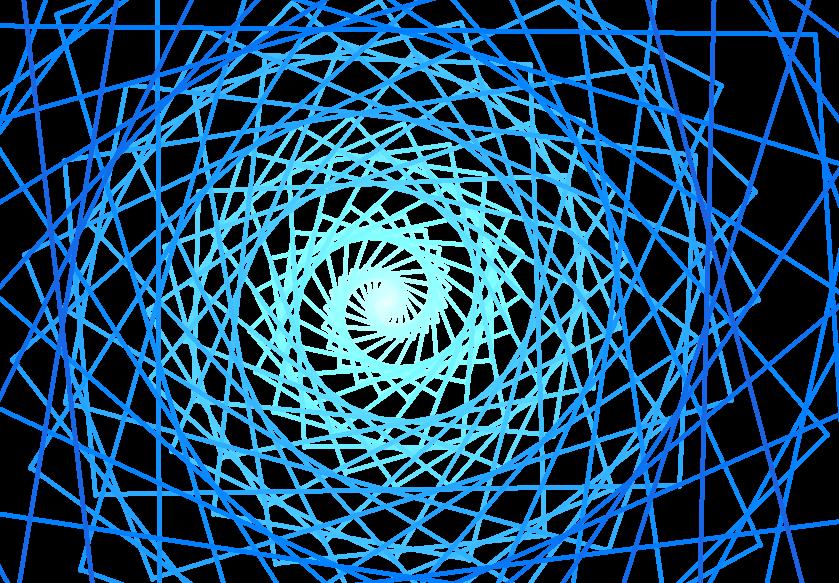 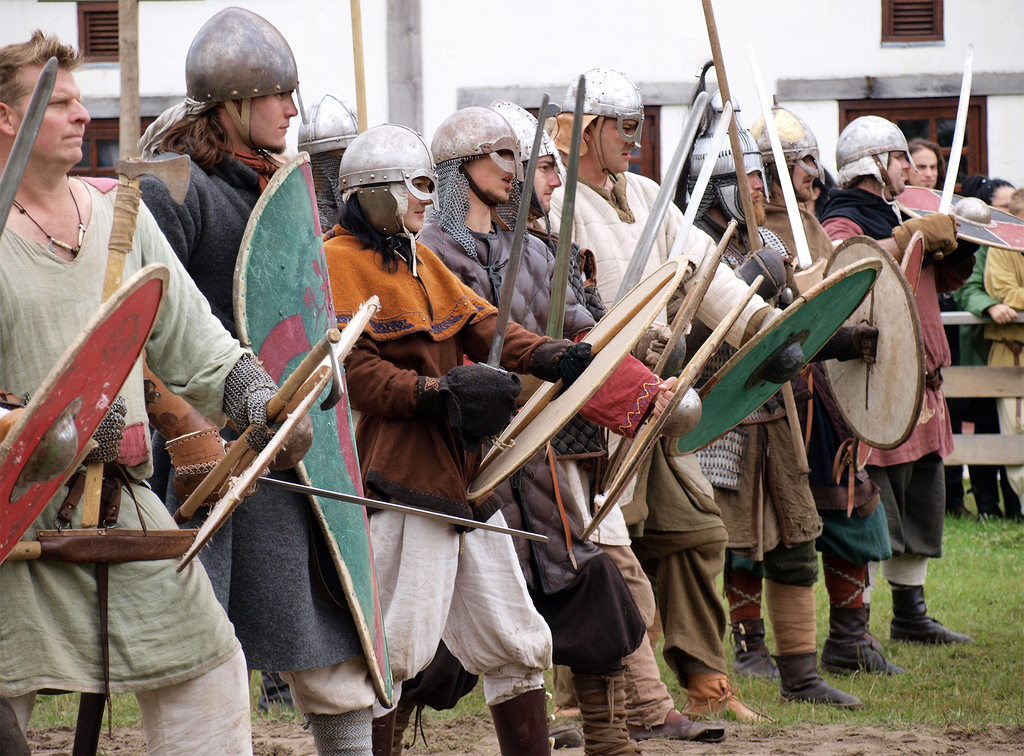