I hold this vision of our country that we are the “shining light”….the “city on the hill”…..that nation which the rest of the world looks up to and emulates. The vision that we hold as that highest possibility for what a country can be is tied to more than our material success.  Yes, we are wealthy.  Yes, we are the land of economic opportunity.  But that highest vision of the United States incorporates, for me, much more than wealth and material prosperity.

What is in that highest vision?  In my version, it includes the idea and practice of holding the rights of every human–no exceptions–as sacrosanct.  We are the country that holds that everyone can express their opinions, practice their own form of spirituality, be given due process in legal actions.  We are the country that says everyone has the right to a decent education, the opportunity to own property, the freedom to express our talents and to be successful.  We are the country that offers the opportunity to travel and relocate to new areas, to write and publish that which we deem important, to take care of the most vulnerable of our citizens. You probably hold some similar vision for our country.

That said, whenever our country falls short of that vision, I think it is important for us to admit our short comings, hold them up to the light of public scrutiny, and set a course to correct our actions back towards our vision.  Such actions are not about “blame” and making people “wrong” (although certainly individuals should be held accountable for actions in violation of law).  Instead, such actions are about learning from mistakes, recognizing that we did not act in alignment with our highest vision and to re-inventing ourselves as to to be that highest possibility for the world.

Which leads me to the issue of our using torture in the time after 9/11 in our “war on terrorism”.

Here is the lead paragraph of a recent article in the Washington Post: “A report by the Senate Intelligence Committee concludes that the CIA misled the government and the public about aspects of its brutal interrogation program for years — concealing details about the severity of its methods, overstating the significance of plots and prisoners, and taking credit for critical pieces of intelligence that detainees had in fact surrendered before they were subjected to harsh techniques.”

Later that week, the Senate voted to declassify parts of the subject report as reported in this Guardian article. Now there is political posturing about the report’s quality and about what actually should be released.  There are already many people calling for the release of the report:  link to compiled list of various supporters, National Religious Campaign Against Torture, the American Civil Liberties Union, and the chairman of the US Catholics Bishops’ Committee on International Justice and Peace.

In the midst of all of this, the United Nations human rights committee has criticized the United States for its usage of torture. Here is a recent article in the Guardian on this.

These reports and revelations are not in sync with my vision of the United States.

So what should we do?  How can we act in relation to this information?  How can we return to our highest vision of the United States?

First, we can release the report—we can each take action to call for its release no matter what political posturing occurs.  This is not about politics. This is about doing the right thing.

Second, we can learn from our mistakes and take steps to make sure this does not happen again.

Third, we can keep our eyes and our attention on our vision for the United States to be that shining example for the highest possibilities for all of humanity.  We can be a force for good, but only if we act from that place of goodness.

Take a moment and write your congressman about what you think on this issue.  Here is a link to contacting Congress and the President.  Your voice matters. 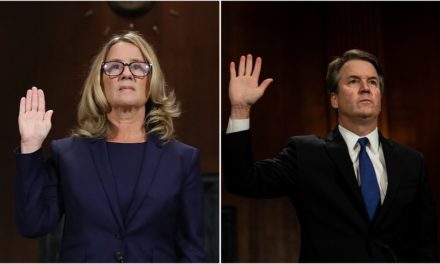 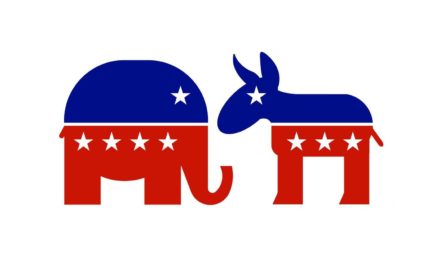