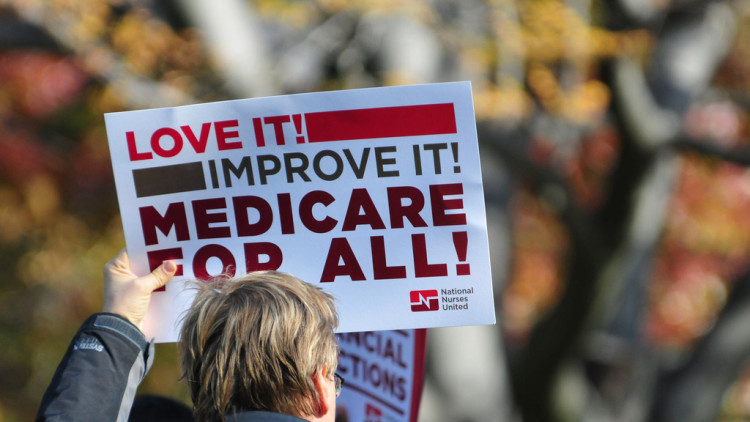 This is a call to action.  Text for you to edit and use is given below.

Only “Repeal and Replace” if Improving for Americans!

The Republican American Health Care Act is misguided. It serves to cut taxes for the wealthy and cut health care for those who can least afford it.  This side by side comparison with Obamacare shows its failure to make things better for Americans.  It cuts care and puts millions off of insurance.

Trump and the Republicans celebrated getting the bill through the House of Representatives. This bill has not gone to the Senate.  Normally bills are “celebrated” after they pass both houses and the President signs them. Hopefully that celebration will never occur.  This premature celebration was simply political theater to shift Americans’ minds that action was being taken and campaign promises kept.

Of course, it is a lie.  Trump said he would repeal and replace with something better.  This bill is not that.  Anyone who thinks it is better than the Affordable Care Act (“Obamacare”) needs to open their eyes, get out of their bubble and read some different sources from what they usually consume.  Here’s a good website to get a number of takes on the bill. (You may need to search on healthcare topics).

If you want some detail on the much discussed issue of pre-existing conditions and state waivers of the requirements, here is a good analysis from The Nation. It will walk you through the details of what will happen to those costly Americans who get put into “high risk pools”…basically, it will cost the taxpayers more without any kind of competition. Most pertinent is this summary statement:

“House Republicans are so desperate to repeal Obamacare, then, that they’re introducing the stupidest possible version of government-run health insurance. It’s a taxpayer handout to for-profit insurance companies, rather than a centralization of the market in not-for-profit hands, to better negotiate with providers. Republicans can’t bring themselves to admit that the government is the only entity able to ensure quality, affordable health coverage for everyone. But anyone who reads their legislation can see that truth.”

You and I need to contact our Senators and let them know that we DO NOT WANT THIS BILL TO PASS.  Here is a link to finding your Senators….USE IT NOW to tell them that you don’t want this “replacement”. See some text below that you can use for an email!

Healthcare is a Right!

I have written many times here that healthcare is a right.  Here is a link to a few of those articles if you are interested:

HEALTHCARE DEALS AND OUR GREATEST IDEALS

WHAT KIND OF WORLD DO YOU WANT?

There are many more articles over the past seven plus years of this website that I have encouraged us to expand our health care system to cover everyone.  Now, I don’t expect you to believe what I believe about life and its meaning…..you have your own worldview….but my viewpoint brings me to see the world in this way:

Now, again, you don’t have to believe this to come to the same conclusion that I have….that access to high quality affordable health care is a right that comes by virtue of our standing as a human being.  Every advanced country on this planet has come to that conclusion with the exception of the United States.  Here we still have a minority of influential people who want us to stay mired in the past….seeing health care as some kind of “marketplace choice”, where it is acceptable to allow our fellow citizens to be denied care, to be “priced out of the marketplace”, to simply “die” as a casualty of the outdated mindset that we humans are in some kind of “survival of the fittest” battle, an old vestige of our evolutionary past.

It is time to stand up for the rights of all humans!

Single payer is not some “pipe dream” of the progressive left.  Old limited thinkers would like you to believe that…but it is not true.  Healthcare for all….and a single payer system transcends labels such as “left” and “right” as this recent article outlines.

If you are totally against such a system, I encourage you to read more about it from more than one source.  Go Google the term “single payer health care”.  Here, I did it for you.  Here’s another search on the “pros and cons”. I’m not naive, there are some “cons” to such a system….but don’t let the people who are financially linked to the status quo totally define your thinking on this.  Yes, there are many who make a lot of money off our current healthcare non-system and they would like nothing better than to keep it as is.

The easiest way to single payer as many of these sites discuss is “Medicare for All”.  I fully support this as the easiest way to transition to such a system.  I used to work for Medicare for years and can personally attest to the fact that it generally works well and can be expanded to cover everyone.  Here is a good summary from Bernie Sanders’ “Our Revolution” website on this approach.  Here is one bill that has been introduced in Congress to expand Medicare this way.

If you are like me and do not want to see the current Republican plan passed, then you need to write your two Senators and let them know.  Since you are writing them anyway….and it always preferable to “be FOR something” rather than simply “AGAINST something”…..may I propose that you also take this opportunity to let them know you are for single payer.  I have offered you some text for you to consider using/modifying in your phone call or email.

I am writing you to encourage you to vote against the American Health Care Act as passed by our House of Representatives this past week.  This bill as written will cause many of our citizens to lose healthcare coverage or pay much more for it.  I am also concerned by its provisions that appear to be nothing more than a tax cut for the wealthy.

Candidate Donald Trump campaigned on the promise of “repealing and replacing Obamacare” with something better.  I am deeply disturbed that this bill is not better than our existing coverage and he appears to be going back on his promise.  This bill is a step backwards for America!

I urge you at a minimum to vote against this bill.

At the same time, I call upon you to take action to ensure that our healthcare system continues to improve for all Americans, not just the wealthy.  All of us are entitled to access to affordable, high-quality healthcare.  The best way to improve our system is to move to a single payer system such as “Medicare for All”.

If our Congress and President are to take action to change our healthcare system, you are in a position of leadership to vote for true change that works for everyone, not just a few.  I encourage you to promote legislative action (such as ones like H.R. 676) that expand our Medicare program to everyone.  If we must replace the Affordable Care Act (“Obamacare”), let’s truly replace it with something that is better!

[end of text for copying] 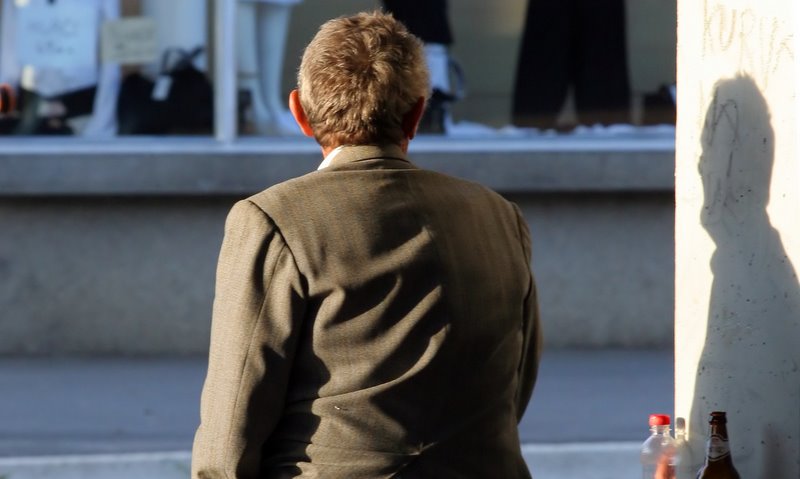 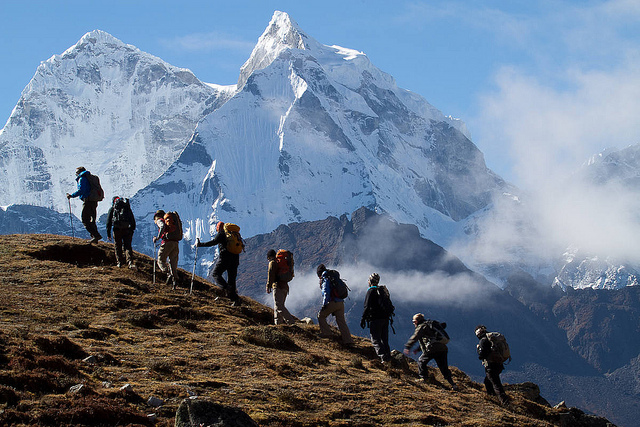 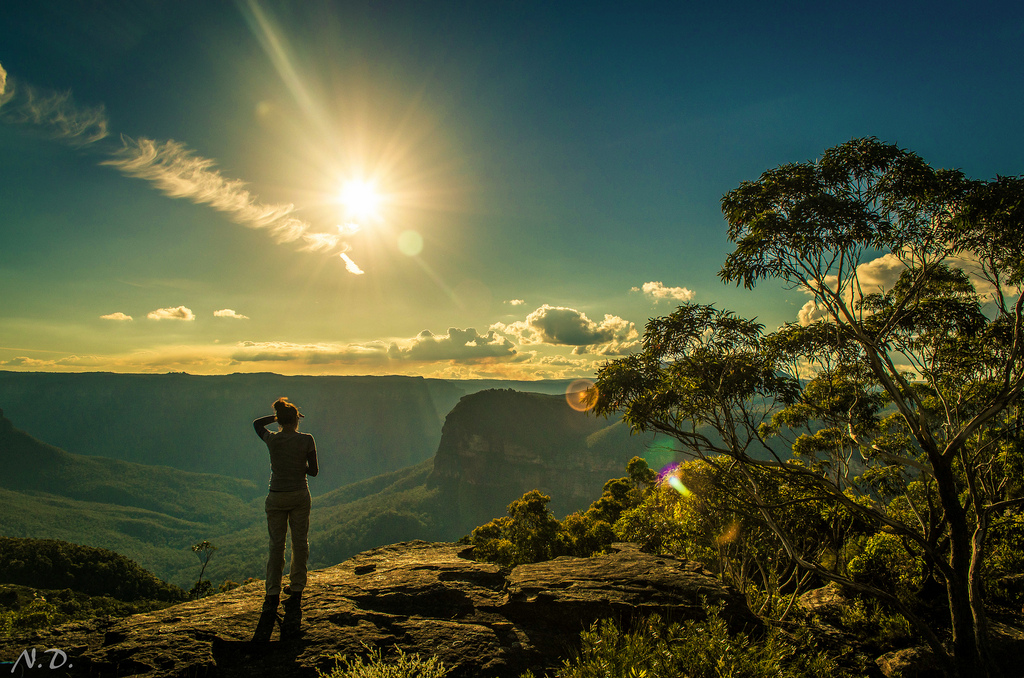 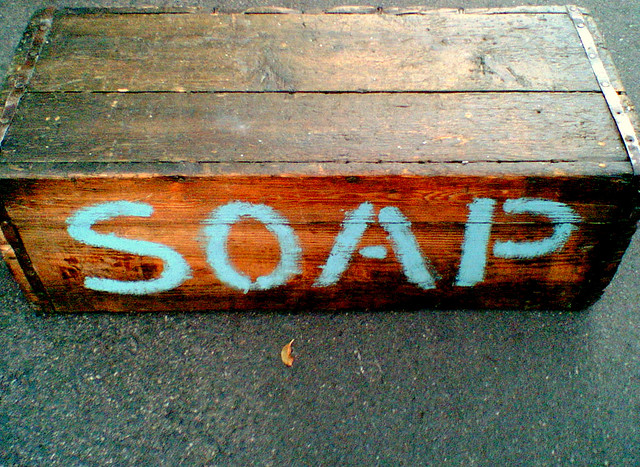