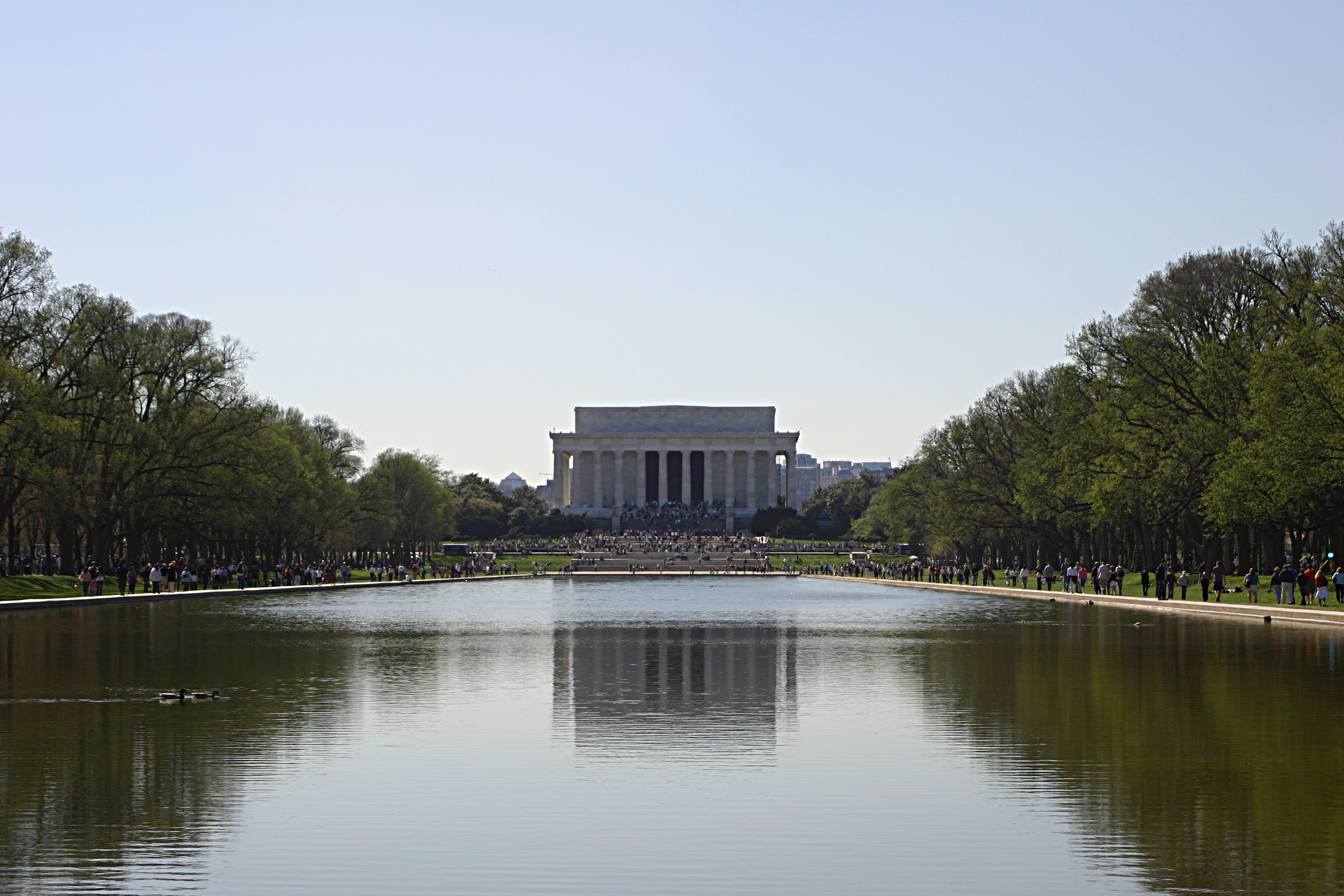 Editor’s Note: This article was written in February 2010 but its message continues to be relevant today…..

I truly believe that we Americans have the best political system in the world.  The way in which it was created, appears to have been divinely inspired.  American democracy was a momentous leap in the history of humanity as it brought about a government “of the people, by the people, and for the people.”  It gave a say in the running of the government to all of us; it allowed for freedom of thought, speech and religion; and, it was open to “organically grow at the edge” as time and necessity required.

I hear a lot of people concerned about the country these days.  As I’ve written here before, I have my own concerns.  What bothers me the most is not necessarily the issues within the government (which do bother me) but rather the sense of resignation that I hear from many Americans who feel they have no say in their government.  I hear a lot of whining don’t see any action.  People say, “who am I to get my voice heard when there are so many lobbyist and it appears that our representatives are owned by corporations?”

As a recent article in the Christian Science Monitor reports, an unusually high number of elected officials in Congress are leaving at the end of this term.  Of the ones leaving, many expressed concern over the extremely high partisan nature in which business is currently being done.

The article says.  “Senators perceived by outside groups to be working across party lines face reprisals in the polls.  Sen. Robert Bennett of Utah, and John McCain of Arizona faced strong opposition in the Republican primaries from conservatives, who challenge their bipartisan work.”  The article goes on to quote Norman Ornstein of the American Enterprise Institute, who says “the ability to work across party lines has really taken a serious hit in the Senate — more than I’ve ever seen it before.  What that tells you is that any [Republican] that even ventures the idea of working with the other side, no matter how conservative they are, end up in real trouble.”

Sen. Evan Bayh, points out that politics has always been “a bare-knuckled sport.”  But he adds, “the extremes in both parties are the most dynamic elements, and they tend to hold members to rigid litmus test, and any deviation is punished…at the end of the day, people expect us to get things done.  This constant all or nothing situation constantly leads to nothing.”

I agree it sounds discouraging.  I too share concerns about the amount of corporate influence over Congress.  I too am concerned that the extremes in both parties seem to be the tail wagging the dog.   But I disagree that we have no power.  We can let our elected officials know what is important to us.  You can write them, you can do it right now.  I’ll make it easy for you.

Here’s some sample text, which you can copy and modify:

I am writing you to express my concern over the highly partisan manner in which our Congress appears to be acting.  The issues facing our country such as our economy, healthcare, the continued deployment of our troops on foreign soil, climate change and other numerous issues are so important to our future, that there is no time for our political parties to continue along the path of a win lose mentality.  This is the time to put down our partisan differences and focus on the highest needs of the American people.  Too many Americans believe they no longer have a say in how their government is run.  I disagree, and I know you do too.  You, as my elected representative, are my voice in the government.  The power you hold is instilled in you, by both our Constitution and the people you represent.  Your role and charge is not to any political party, nor to any campaign donors or lobbyist.  Your charge is much higher than that.  I ask you to do everything in your power to hold to the highest vision for our country and to work to end the partisan stalemate that prevents our country from solving these momentous problems.  Americans have a history of coming together.  Now is the time, and you hold the key.  Can you hold back the partisan pressures which face you can turn your focus towards what our country can be?  Thank you for listening and good luck.

Here’s a website where you can go and send your note to your congressman:  Write Your Congressman

Here’s where you can write your senator (you will have to send 2 notes):  Write Your Senators

You will have to fill in a small bit of personal info, but it won’t take long.  You do have a voice and a say in your government, claim it.  Ask them to turn from where we are and towards our highest possible future for our country.

There was another time our country was divided much more than it is now….in fact we were warring with ourselves and President Lincoln offered this hope and guidance to us:  “We must not be enemies. Though passion may have strained, it must not break our bonds of affection. The mystic chords of memory, stretching from every battlefield and patriot grave, to every living heart and hearth-stone, all over this broad land, will yet swell the chorus of the Union when again touched, as surely they will be, by the better angels of our nature.”

I know that the better angels or our nature will be touched by the needs of the present to help bridge us to that future that calls us. 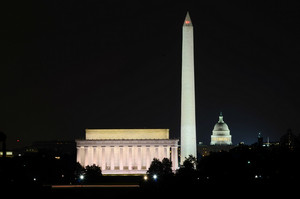 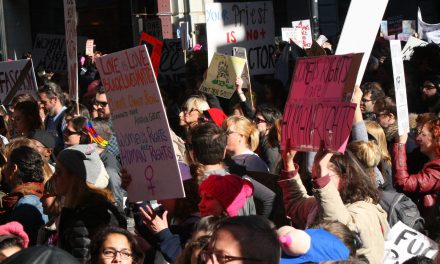