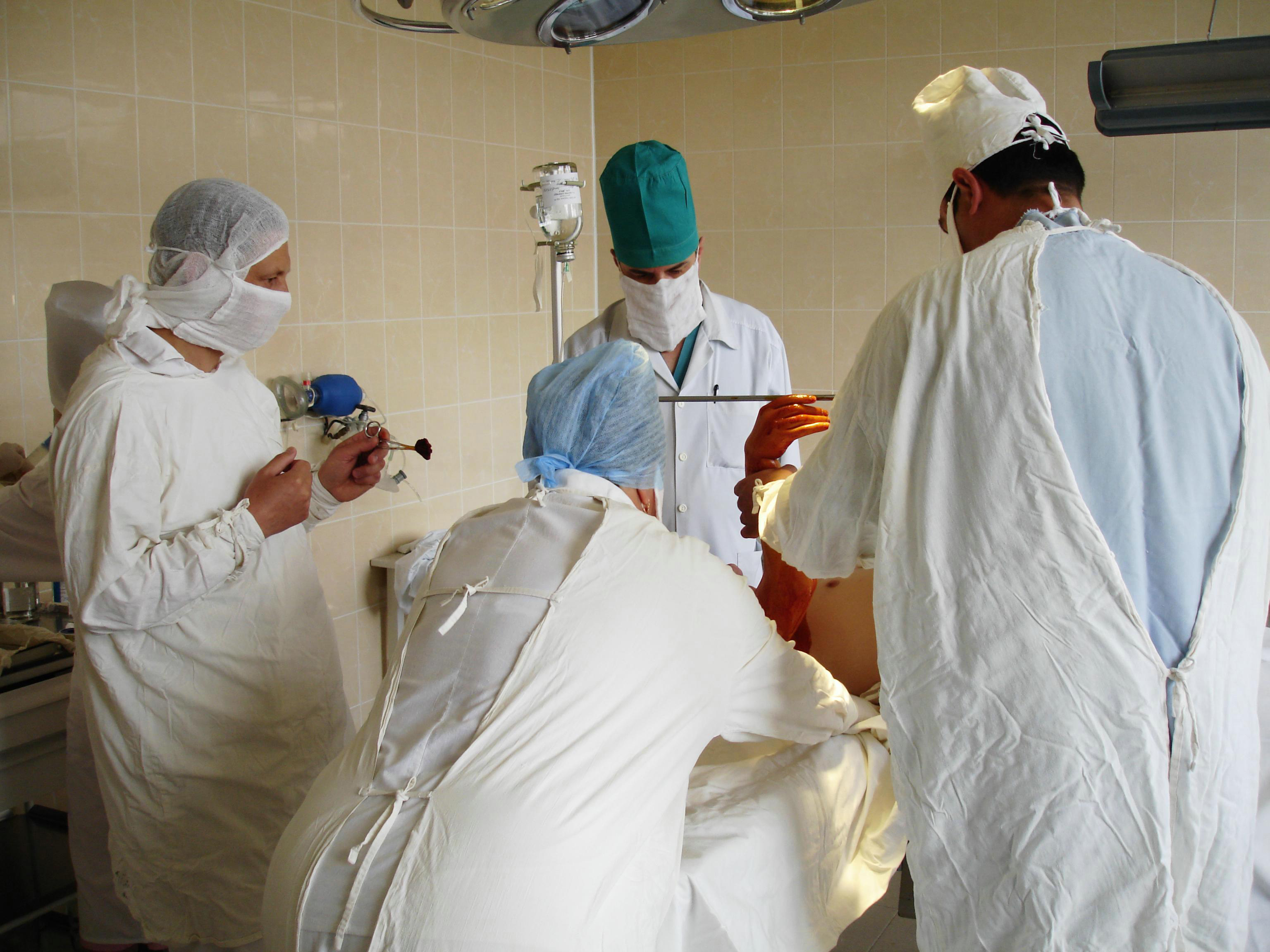 To be clear, I truly believe that every person should have access to quality affordable healthcare. This is an issue I feel so strongly about, that I wrote all my Congressional representatives in support of health care legislation. In my letter, I pointed out that our providing healthcare is a moral imperative and encouraged them to hold that vision above the needs of special interests. I still feel this way.

In my “prior life” I had worked for the Medicare agency for over 20 years and closely watched health care legislation of all types. I knew that if the Obama administration decided to make health care legislation a priority that they had a fairly short political window in which to get this done. Generally public mandates are only good until the next election two years away. I trusted that they had learned lessons from the Clinton administration’s attempt to pass health care legislation in the 1990s and would not make the same mistakes. My biggest concern, and why I wrote my letter to my congressman, was that the legislation would not stay focused on the needs of the people. Although I knew the legislation should appropriately consider the needs of the healthcare industry, I also realized that this industry is so complex and has so many special interests with a multitude of lobbyists that frequently their voices drown out the voices of the people who need the health care.

Now I have a confession to make, after spending many years watching health care legislation, I enjoyed not reading every news article about Congress’s efforts to pass the bill. Occasionally I’ve had people ask me questions about the current health care debate and I had to acknowledge that I had not immersed myself in the details. However, I did begin to wonder why the Democrats who could have crafted and passed a bill had not done so. After all, if they truly wanted to push something through on partisan lines they could’ve come up with some kind of bill that would pass muster for everyone in their party and get it through. I told myself that they were taking this more time-consuming approach because they were trying to ensure the support of the healthcare industry and create a bill that met their needs.

Of course, as we know by now, one of the reasons that no bill has been passed is because a number of Congressional representatives would not support the bill until they had won for their state some special concession often unrelated to healthcare. The current issue of “The Christian Science Monitor” (February 7, 2010) has an interesting article on the backlash to these deals. One aspect of their report truly saddens me. It outlines a number of the deals that Democratic congressmen obtained for their states to secure their vote. Although I am not naïve and recognize that this kind of bargaining has long been part of our political process, the degree to which they withheld their votes on our moral imperative to provide health care in order to seek gain for their state, shocked even me.

Here is one telling quote from Senator Ben Nelson of Nebraska who came under fire for the deal he brokered for his vote (involving getting Nebraska exempted from a Federal Medicaid mandate), in his defense he stated, “this was never just about Nebraska. It was to be a placeholder to try to get [the Medicaid extension] fully funded for all states. My priorities are Nebraska first, Nebraska, always — not Nebraska only.” Sen. Nelson’s comments are representative in my opinion of the beliefs and intents of other congressmen who made agreements for their votes.

I feel compelled to mention at this point, that this is not a partisan article attacking Democrats… these political deals occur on both sides of the aisle. As I wrote about yesterday, I truly believe we need to move beyond our partisan divisiveness and move to a trans-partisan approach to our political challenges. We need to come together as a people and solve issues collectively rather than continuing to do things the old way where all too often we focus on the needs of the few over the needs of the many.

Therefore, I was really encouraged by one aspect of the Monitor’ s article. People are pushing back on their Congressional representatives for putting the needs of their individual state ahead of the needs of the entire country. Now I know some of this pushback is motivated by the Republican camp who senses a vulnerability towards their Democratic counterparts and is “stirring the pot” for future political gain. Yet beyond this is a growing group of people of all political persuasions who are seeking more transparency from their leaders. They’re tired of backroom deals, and they’re using the power of the Internet to stay informed on them. They are seeking to hold their elected representatives accountable for all the people not just a few. This is a good thing for all of us, no matter what our political beliefs.

I sense an interesting shift going on here. In the early days of our republic, the needs of the states were most often put above the needs of the country. Our Congressional branch of government was designed to support the needs of the states. The pattern of congressmen brokering deals for their state has a rich history. Historians tell us, that it was only after the Civil War that people shifted their perception from seeing us as a loose confederation of states to one country. Our worldviews continue to evolve in this direction. The people for whom we have care and concern and to whom we feel connected is growing and growing and transcending political and geographical boundaries. You can call me naïve, but I consider myself an optimist. The shift I see occurring is in the consciousness of the American public, where they are less concerned about the needs of their state than they are about the needs of their country… and their fellow countrymen. They are less concerned about “their political party winning” and more concerned about “everyone winning.”. Yes I know, there is a lot of evidence to the contrary and a lot of continuing partisan rhetoric and actions, but in my optimism I do see a shift.

Which brings me to my moral dilemma… I truly believe everybody in our country deserves access to quality healthcare simply by virtue of their humanity. Everything and everyone is interconnected. The lack of access to care for anyone affects all of us whether we realize it or not. The sooner we provide this care, the better off we will all be. So there is a part of me that wishes that this healthcare legislation had been passed. On the other hand, I truly believe that all of us including our congressmen need to evolve in our outlook on life to where our actions and choices are driven by the greatest good for the greatest number. Our care and concern for humanity must evolve beyond state boundaries and political parties.

So I’m left today seeing the gift in all of this. In spite of my desire to have immediate healthcare available to everyone, what good is coming through our country through the challenges of this failed legislation? I truly believe that the debate around healthcare and the pushback on congressional deal making is calling into our awareness thoughts of our greatest ideal as a people. Although we have a ways to go, this situation is raising our consciousness. It is one further step in the process at our realizing at the essence of our being that we are all connected and that connection transcends all human boundaries. Our next step is to release our old limiting beliefs in the way things must be done in seeking new actions and new solutions that serve everyone everywhere. That is where our greatest ideals are to be found. 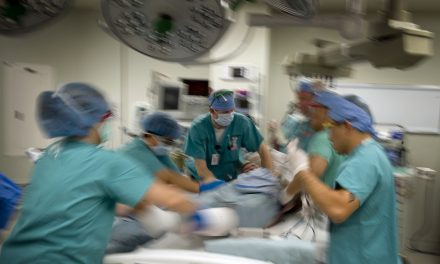 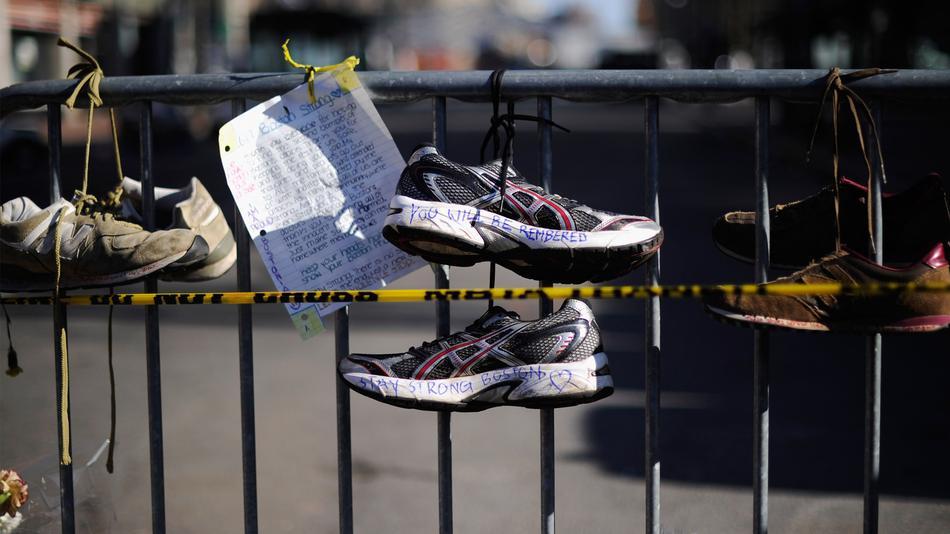 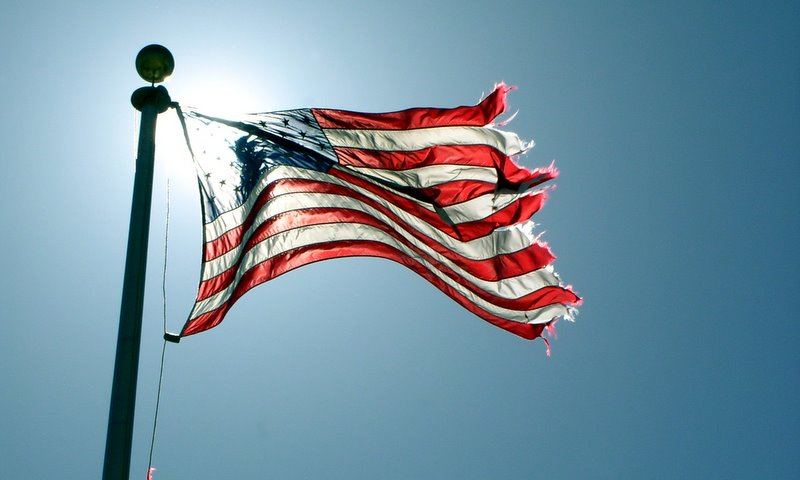