Favoring the Market Over Businesses 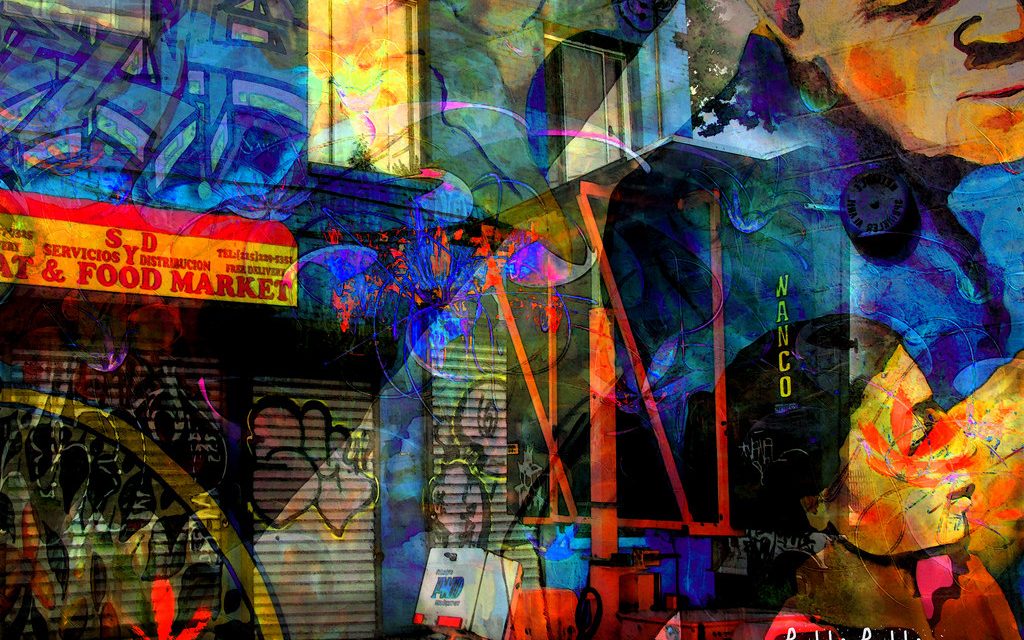 Last time, we considered the issue of social ownership vs private ownership of the means of production and that truly working towards creating a world that works for all is tied to finding the right dynamic balance between those two types of ownership.  We also suggested that our country was “out of balance” towards too much power in the hands of private ownership such that many people felt powerless and wanted to shake up the system and effectuate change.

Yet, we asked, is the change that we are getting with the Trump administration helping get that right balance or pushing us further out of balance?  I feel that so far the policies being proposed by Trump and company are pushing more towards private ownership and away from any appropriate social ownership.  This push is going to exacerbate our income and power inequality in the United States.

I asked you to consider each of Trump’s policies individually to see if it really benefited all people or just private interest.  Yet beyond the balance between social and private ownership, I suggested that we also want to consider if his positions directed towards private ownership truly benefit the “market” or “business”.

It’s easy as someone who calls themselves a capitalist and a libertarian to say they favor letting the “free market run unencumbered” and putting all means of production in the hands of private ownership. Yet such a viewpoint needs to remember that it’s not just about what is private owned but also how the rules around that private ownership is structured. Some privatization can benefit the marketplace, giving all individuals an opportunity to benefit from the forces of capitalism.  Other privatization can actually impede the freedom of the marketplace as it pushes the power more into the hands of the few.

Why make this distinction?

You and I can disagree on whether something should be put into private hands or remain as part of the social commons.  You may see benefits from involving private companies in the funding of the rebuilding of our infrastructure while I am concerned over the tolls and fees that we may have to pay to ensure that their investment returns a good profit, fees not previously charged and now transferred to all us (regardless of our ability to pay) equally.  You may see benefits in putting more public money in the hands of private/charter schools to improve our educational system while I may have concerns over public money funding religious training or that such efforts will negatively impact our already financially strained public school system.  These differences of opinion get to our differences on the public vs private ownership spectrum discussed in our previous article.

On the other hand, once we make a decision that something is going to placed into the private marketplace, we have to ask if all private players will have an equal opportunity to benefit from the action or will it only benefit the few at the top of the economic spectrum?  Therefore the question becomes, does Trump’s privatization efforts favor business or the market?

“A pro-business policy favors existing companies at the expense of future generations. A pro-market policy favors conditions that allow all businesses to thrive without any favoritism. A pro-business policy defends domestic enterprises with favorable rates and treatment. A pro-market policy opens the domestic market to international competition because doing so would not only benefit consumers, but would also benefit the companies themselves in the long term, which will have to learn to be competitive on the market, rather than prosper thanks to protection and state aid. A pro-business policy turns a blind eye (often two) when companies pollute, evade, and defraud consumers. A pro-market policy seeks to reduce the tax and regulatory burden, but ensures that laws are applied equally to all.”

He adds, “the perpetual danger is that this competition will be “distorted by incumbents,” because of an obvious fact not about markets, but about humans: “Those in power… prefer to stay in power. They feel threatened by free markets”— even if it was free markets that gave them their power!”

So this raises a whole new set of questions about Trump’s policies beyond does this move things into the social commons or into private ownership.  These questions include:  Who benefits?  Does the “marketplace” really benefit or is it only for those who already hold power?  Consider the decisions on moving forward on DAPL, the increased build up of the military, the changes proposed in the “repeal and replace” health care bill, the elimination of EPA requirements and power, the push to privatize schools….do these benefit small businesses or overly favor large corporations?  Yes, in some cases, small businesses may benefit…but if we are really honest, so far the evidence points to Trump pushing more power and money into the hands of the currently very powerful businesses.

Trump may talk “pro market”, but his actions tell a different story, he appears so far to be “pro business”.

If we truly want to see a world where everyone has an equal opportunity to create personal success and happiness, a world where everyone can thrive and live the lives that are their highest possibilities, if we truly want to create a work that works for the benefit of everyone which is humanity’s highest vision and possibility, then we need to be mindful that our actions allow:  (1) private ownership when appropriate; (2) collective social ownership when appropriate; and (3) a fair and equitable marketplace so that the private means of production do not tilt the table so that those in power are guaranteed more power.

No matter what your political beliefs, we all play a role in watching the policies of the new administration and speaking out appropriately when they serve to keep us out of balance, when they are not benefiting a world that allows all a chance to succeed and thrive.  We must remain vigilant and we must use our words, our voices, our power. 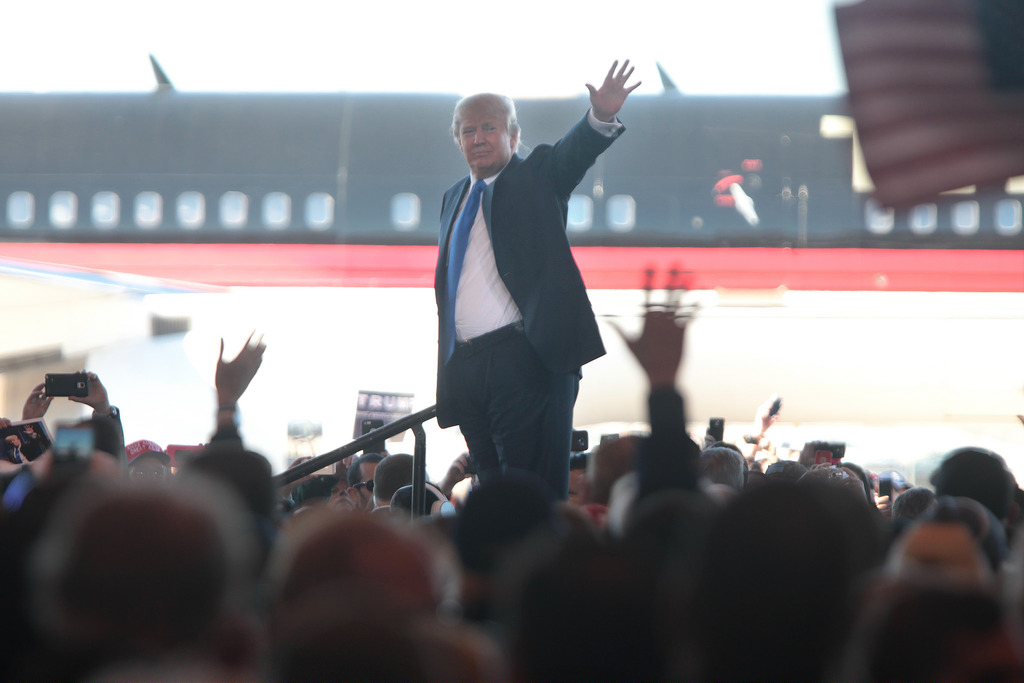 Evolution and the Understanding of Trump Voters 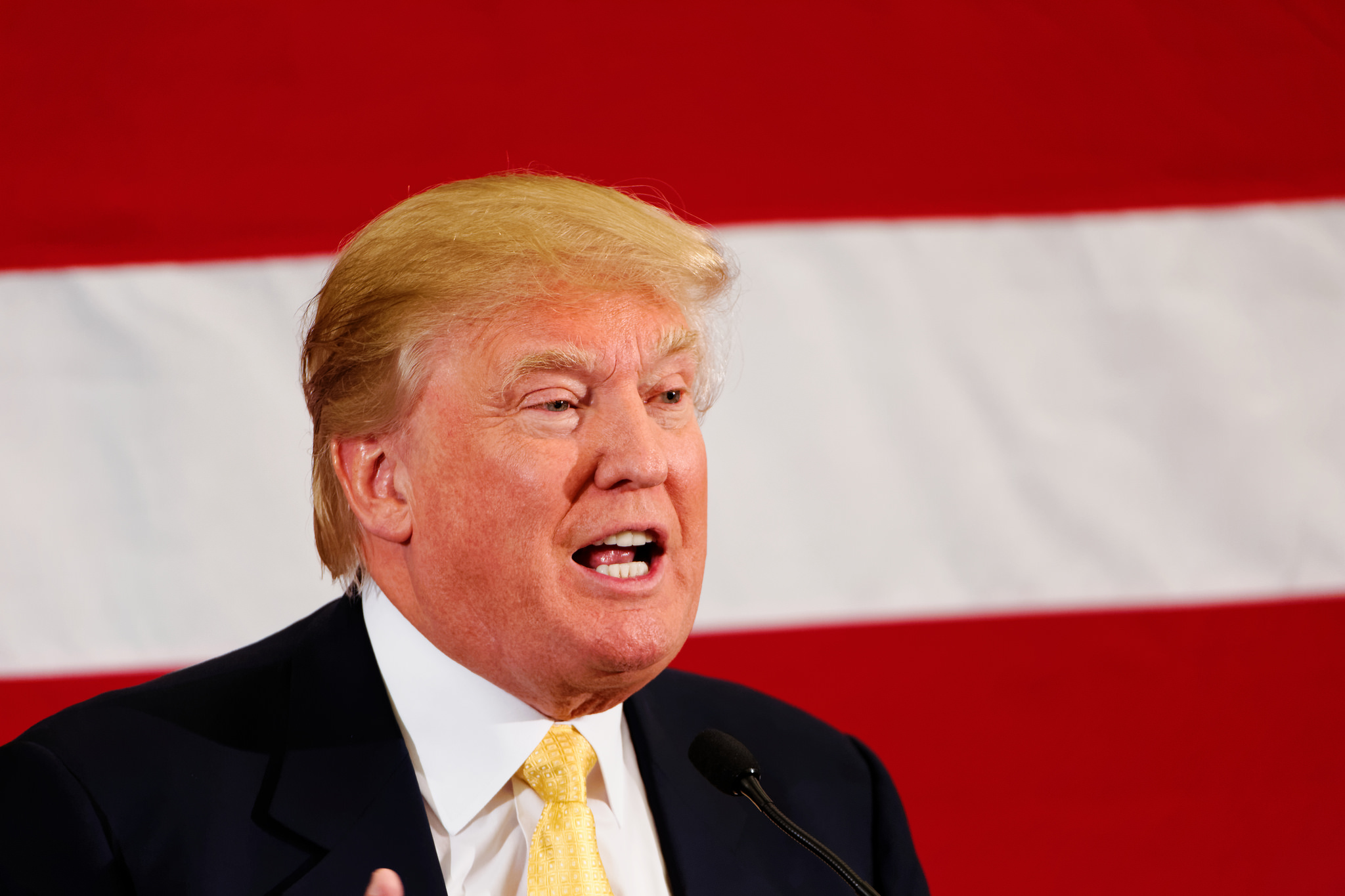 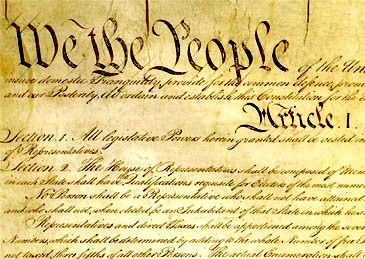 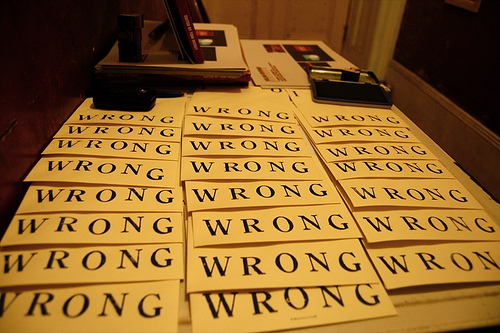