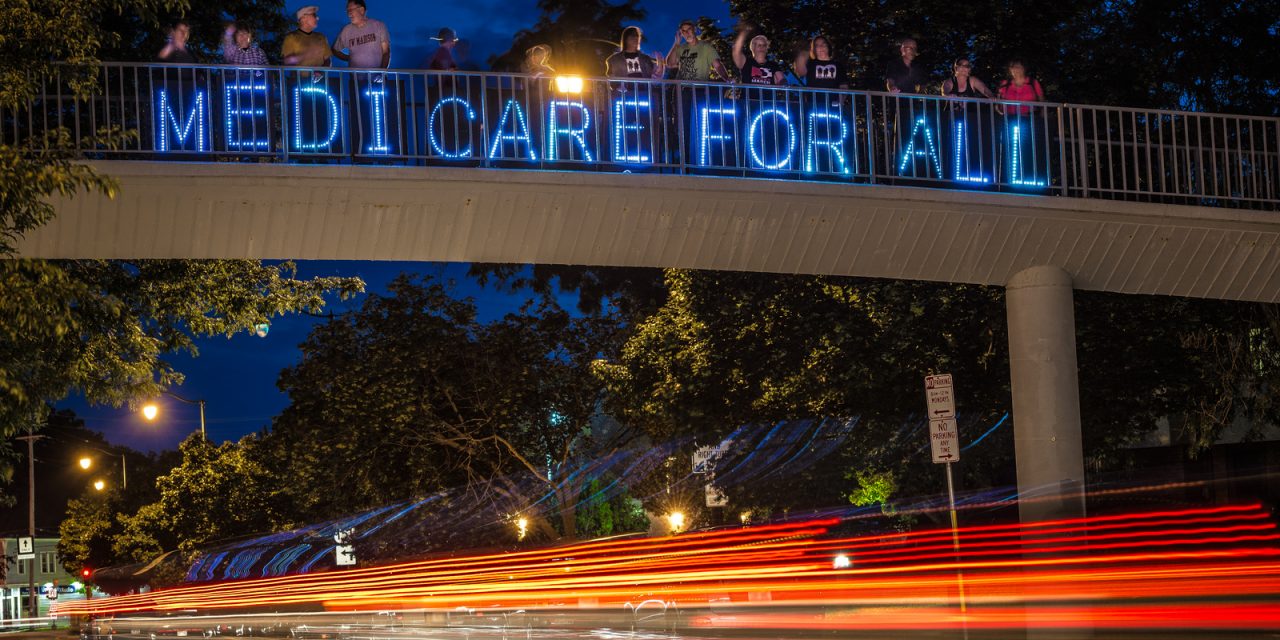 This week, Bernie Sanders and a number of other senators introduced a “Medicare for All” bill.  It made somewhat of a media splash when it was introduced….yet most of the articles I read included some commentary that there was little chance that the bill would make much progress through a Republican controlled Congress.

[NOTE:  For a quick review of the bill, here is a nice summary from NPR.]

To that last point, I would say “so what?”…after all you have to start a higher vision somewhere…should we not hold a higher dream for our country simply because it currently does not seem to have much political chance of success?  Of course not.

If we want to live in a world that is at peace, should we sit silent on what we want because of the conflict and war we see in the world?

If we want to live in a world where everyone should have their basic needs (water, food, safety, etc.) met, should we not voice our desire because it seems so unlikely in the current world?

If we want to live in a world where all humans have access to affordable high quality healthcare services, should we not place that vision in the political arena simply because a lot of people are stuck on an old paradigm that health care is something simply to be purchased in the “marketplace”?

I say emphatically NO to each of these and other similar questions!

We humans who are aware of our interconnectedness know that the greatest vision for our planet is one where every person with no exceptions has access to health care.  The Affordable Care Act, in spite of its limitations, was a positive step in that direction.

Yet with the Republicans in control, they have had this personal vendetta to repeal the Affordable Care Act even though most of us see such a political action to be a step backwards from our greatest vision of ensuring health care for all.  So unfortunately, most of the public discourse on health care has been about “repeal and replace Obamacare”.

Luckily, most people see through this charade….most realize that this political rhetoric of “repeal and replace” is driven by our polarized political process…yes, the Affordable Care Act was not perfect and improvements can be made to it….yes, even some of its positive provisions have been undercut by political underfunding of provisions of the law by Republicans who want it to “fail” (which is scary in and of itself…what would any of our politicians want something that could help our citizens and make our country better “fail”??…it’s basically saying “I don’t care what is best for my constituents, I want what is best for my political party or corporate donors.”)….yes, the Republicans don’t really have a plan to “replace” that would allow people who have been helped by the bill to keep their new health care coverage….and it is this last point that has led to so much push back on the Republicans.

But I really don’t want to make this a Republican vs. Democrat issue even though our parties have taken sides on this….and the unfortunate unintended consequence of this has been that people who would be in favor of expanded affordable health care coverage for all don’t even consider such a thing because it would go against the position of their “political tribe”.

This is not a Republican/Democrat issue….this is a human issue.

And…..as long as the political debate is around the false issue of “repeal and replace”, we are distracted into some kind of false reality that keeps us from really focusing on the main issue….and the real issue is that all Americans (and ultimately all humans) should have access to affordable high quality health care….as long as “repeal and replace” is repeated over and over in the public sphere, we are hypnotized into forgetting the higher vision.

So what to do? Change the public debate!

Get away from giving any energy to the negative “repeal” discussion.

When the conversation gets to “replace” Obamacare….let’s say “yes”….let’s replace it with health care for all…..Medicare for all…..whatever it is….lets continuously push into the public dialogue that higher vision for our country and our world.

So what can you specifically do?  Here are some action steps for you to consider:

NOTE:  Mark Gilbert is a former senior executive with the Federal Government who served in leadership capacity for many years with the Medicare program, working with the Centers for Medicare & Medicaid Services.

First, here are a number of articles that I have written on this topic over the past 7 years (all still relevant to the topic):

Your Opinion of the Health Care Bill – Coming from Love or Fear?

Here are links to Bernie Sanders and supporters:

And for other opinions on the matter:

Link to “Allsides” website search on “Medicare for All” to see various points of view, pro and con on the issue 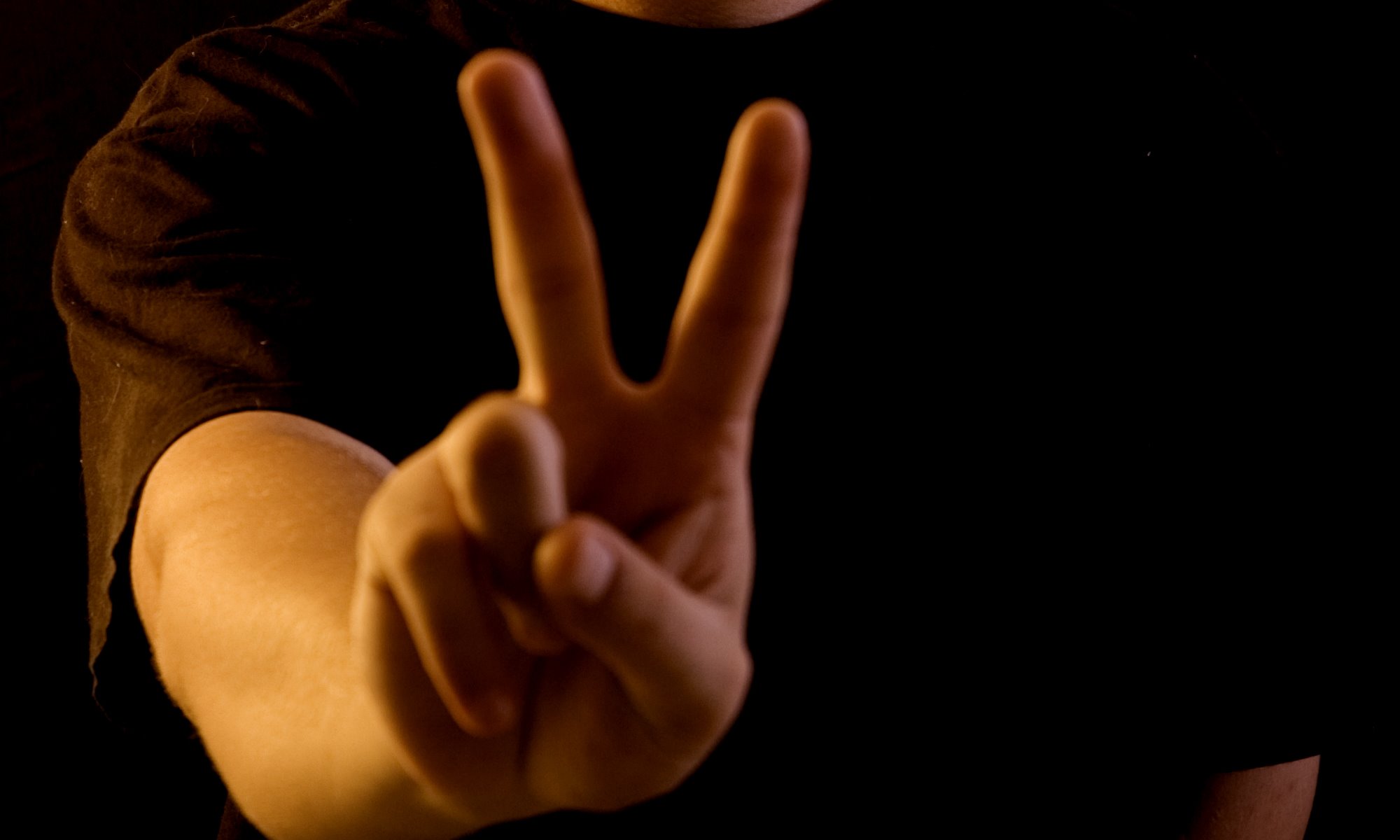 Every Week is Peace Week! 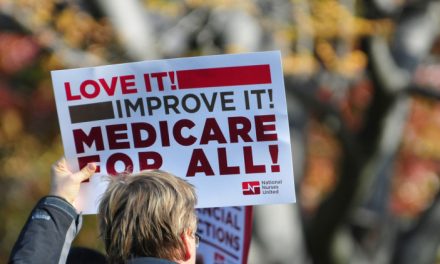 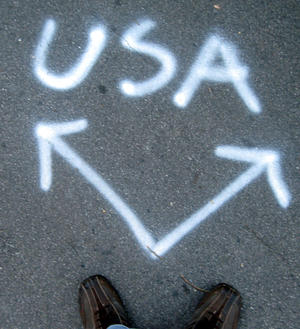 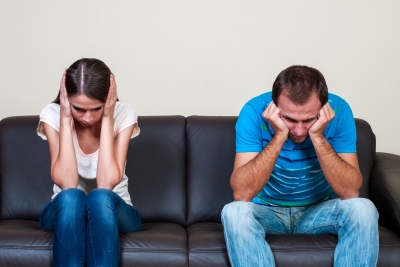