I know we all have “Trump fatigue”….yet we must try to remain vigilant and call out misguided and hurtful behavior when it occurs. The recent news, of course, was that Trump tweeted that four Democratic congresswomen should leave the country if they don’t like it here…using language that sounded racist in tone. That Trump sounded racist was not really news, afterall he’s been making that type of statement for over 2 years now.

No, what was the major news was that the Congress, in a rare move, censured the President’s actions. Meanwhile, Lindsey Graham defended the President while attacking the Democratic women calling them “Communists” and “anti-American”.

The fact is….America was built on diversity. We are a country of immigrants who came here to build a better life and along the way contributed to the growth of a better country.

We are stronger by nature of our differences….those differences allow us to see things differently, to grow beyond our limits on what is possible. Being open to others who are not like us is a sign of strength. Closing ourselves off to those not like ourselves is a sign of fear.

It’s ok to disagree on policies and how best to handle issues we face. What’s not ok is to seek to silence those who disagree with us by using racism and labels that incite fear and divisiveness.

What kind of world do you want to live in?

Is it one that is built on fear of those who are different from ourselves in appearance and beliefs? Is it one where we seek to intimidate and silence those who express an opinion different from what we believe?

Or, is is a world where we openly accept our diversity, seeing it as a strength….a characteristic that calls us to expand beyond our limited beliefs of the world and its possibilities…one where all people are free to express their opinions and we respectfully listen and hear them?

We cannot lose our vision for the world that is possible. 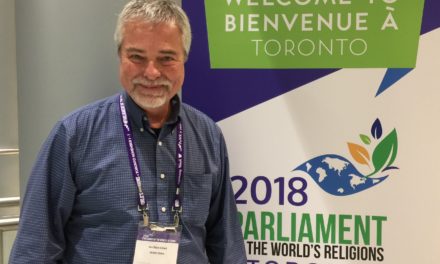 Reflections on the 2018 Parliament of World’s Religions 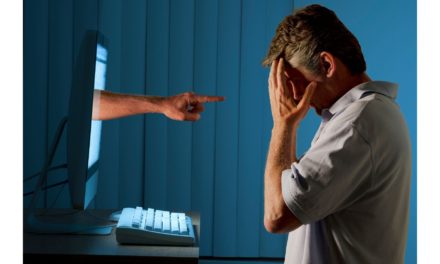 Critical Thinking and the Cancel Culture 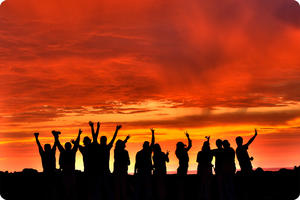 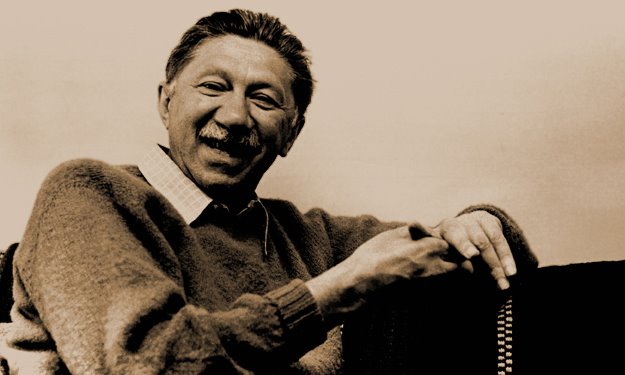