Can We Forgive the Sins of Our Past? 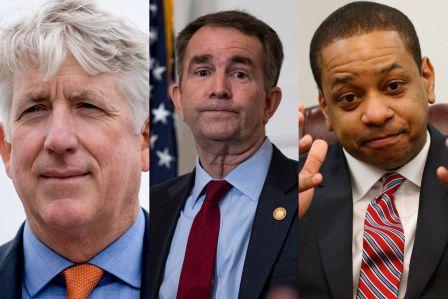 If you follow politics, you have to be fascinated by the events this past week in Virginia….old transgressions by the top 3 elected officials in the state have embroiled them in controversy and calls for resignation.

My point here is neither to attack nor defend any of these individuals. I am sure we all have our opinions on the matter. My point here really is broader than about these particular individuals.

I have been struck in recent times how the errors of our past can come back to haunt us. Some are clear wrongs, past and present. Others may have been socially acceptable in certain circles years ago but are clearly wrong when viewed from current social standards.

What are we to make of all of this? What is ours to do?

First, forgiveness….either for our own self and errors we may have made….or for others and our judgment of their actions….we must always remember that forgiveness is not condoning the actions. We can make a discernment that the action was wrong and the behavior should be changed….and that we can still “forgive”.

I have written here a number of times on forgiveness. One of my common points is that forgiveness is not about the other person. It is always about us.

Many falsely believe that if I “forgive” you, then I am giving you a pass…I am condoning on some level your actions…hence we withhold our forgiveness because we don’t want to “let you off the hook”.

Yet we can hold people accountable…and at the same time, let go of holding on to our negative feelings about the person. This includes ourselves.

Forgiveness has many components to it…but one that is key to me is a recognition that when I hold on to anger towards someone, the one being hurt really is me. And, if I truly step back, I can see that all of us at sometime or another has made a mistake that caused harm towards another. “There but for the grace of God, goes me.” Such awareness opens us to a broader heart of compassion.

Secondly, we are all One, we are all interconnected. We tend to forget that. In fact, in my belief system and in the beliefs of many others, the idea of “sin” is tied simply to forgetting the fact of our connectedness. Sin is not some condition with which we were born. Nor is it something that we need some particular “savior” to come and resolve us of. Rather, sin is being seduced by the outer world into forgetting the Truth that we are all of the One. Sin is acting as if we are separate and apart and doing something that hurts another who at the real level is connected to us. Ultimately, sinning is harming the One which means we are harming ourselves.

Hence, the sin that we are ultimately forgiving is the forgetting of our interconnectedness and the action taken that caused harm out of that forgetting.

Finally, in our common perception of the linear nature of time, the past is past. Generally speaking, we cannot change the past.

(Let’s set aside for the moment certain concepts such as (1) the “eternal Now” where we can use our consciousness to alter past events; (2) those quantum experiments that show that the nature of time is not as linear as believe; and (3) that time is just part of the space-time continuum such that it is not a constant flow as we generally perceive. Yes, there are good arguments for our ability to alter the past, but in our normal state of affairs, this is not something we see ourselves doing.)

If we cannot change the past, then our holding on to hurts and disappointments from the past are truly counterproductive. Yes, people should appropriately be held accountable for their actions. Yes, we should try and learn from the past and change our behavior…we should grow and evolve. But to continue to hold onto the pain, to work towards continuing to make others (or ourselves) suffer, to continue to divide us over these past wrongs is not in anyone’s best interest.

So what is ours to do? Forgive ourselves and others. See our Oneness. Make choices that move us to the highest possible future. 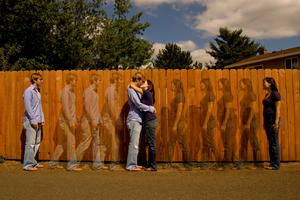 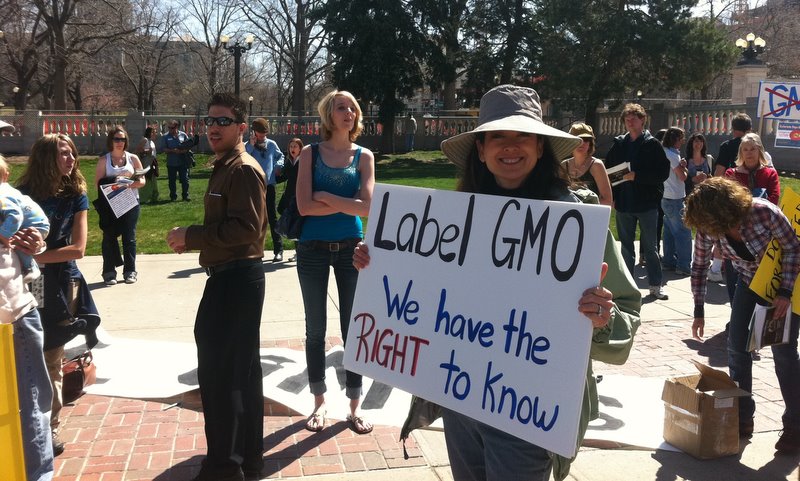 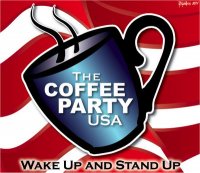 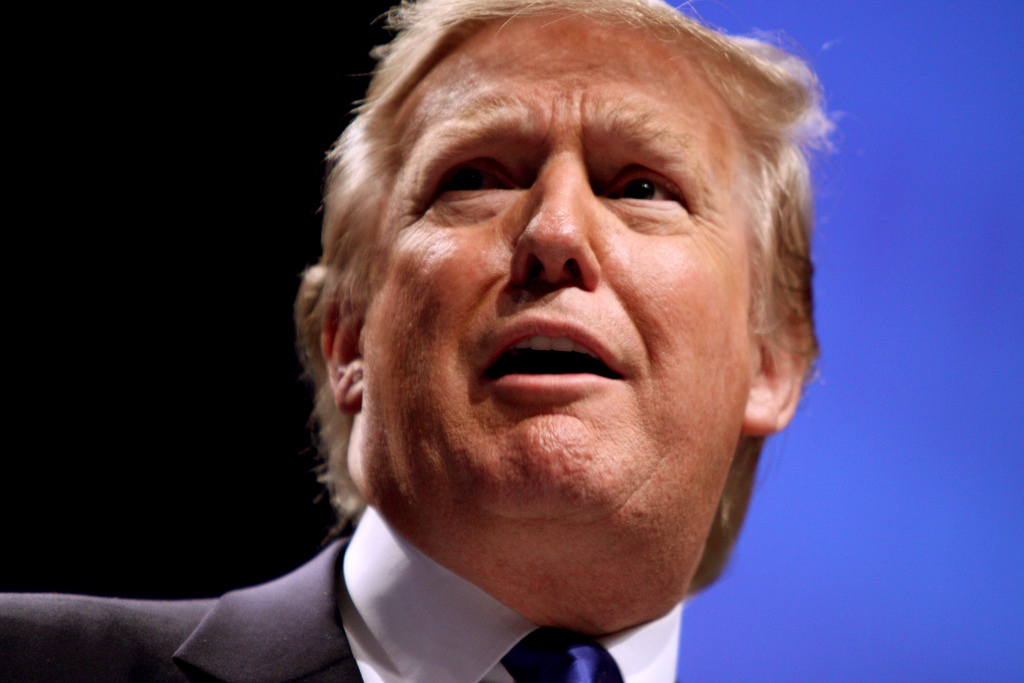