A Blueprint for Pursuing the World that We Seek 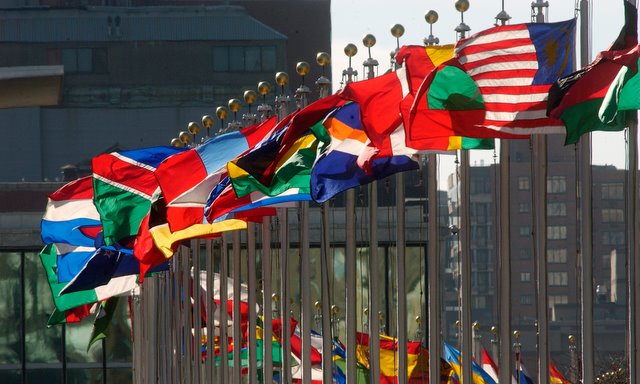 Editor’s Note:  This article was written in May 2010  but its message continues to be relevant today…..

Today’s title is taken from the White House blog from yesterday (link to article).  The United States announced on Thursday its National Security Strategy that “lays out a strategic approach for advancing American interests, including the security of the American people, a growing U.S. economy, support for our values, and an international order that can address 21st century challenges.”  The full report is available from the White House site.

What’s noteworthy about this strategy is its reference to the United Nations “Millennium Development Goals” says the watchdog website “UN Dispatch” (link to article).  These goals which were crafted 10 years ago with a plan to lift the standard of living for the entire planet have not been guiding US strategy for much of the past decade. Their direct reference in this document as well as some of the positive language referenced below can be considered good news as we move forward here on Earth.

For example, this is the opening of the section entitled “Promote Dignity By Meeting Basic Needs: “The freedom that America stands for includes freedom from want. Basic human rights cannot thrive in places where human beings do not have access to enough food, or clean water, or the medicine they need to survive. The United States has embraced the United Nation’s Millennium Development Goals and is working with others in pursuit of the eradication of extreme poverty—efforts that are particularly critical to the future of nations and peoples of Africa.”

Or here’s another example: “Draw Strength from Diversity: The United States has benefited throughout our history when we have drawn strength from our diversity. While those who advocate on behalf of extremist ideologies seek to sow discord among ethnic and religious groups, America stands as an example of how people from different backgrounds can be united through their commitment to shared values. Within our own communities, those who seek to recruit and radicalize individuals will often try to prey upon isolation and alienation. Our own commitment to extending the promise of America will both draw a contrast with those who try to drive people apart, while countering attempts to enlist individuals in ideological, religious, or ethnic extremism.”

Likewise the document offers other similar passages that show a vision of creating a world that takes what is good and wonderful about the United States and seeks to export those ideals as an important part of a safe future.

This September, the UN meets to check in on the Millennium Development Goals which have a target date of 2015.  Here is link to page with the goals.  Check them out, hold them in your thoughts for success, and know that the document issued this week by the US is a major step forward in creating a world that works for everyone. 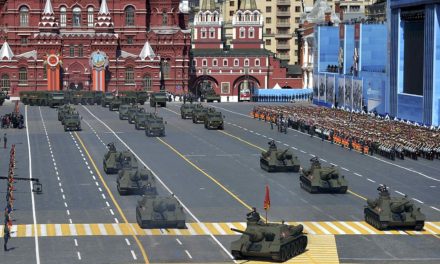 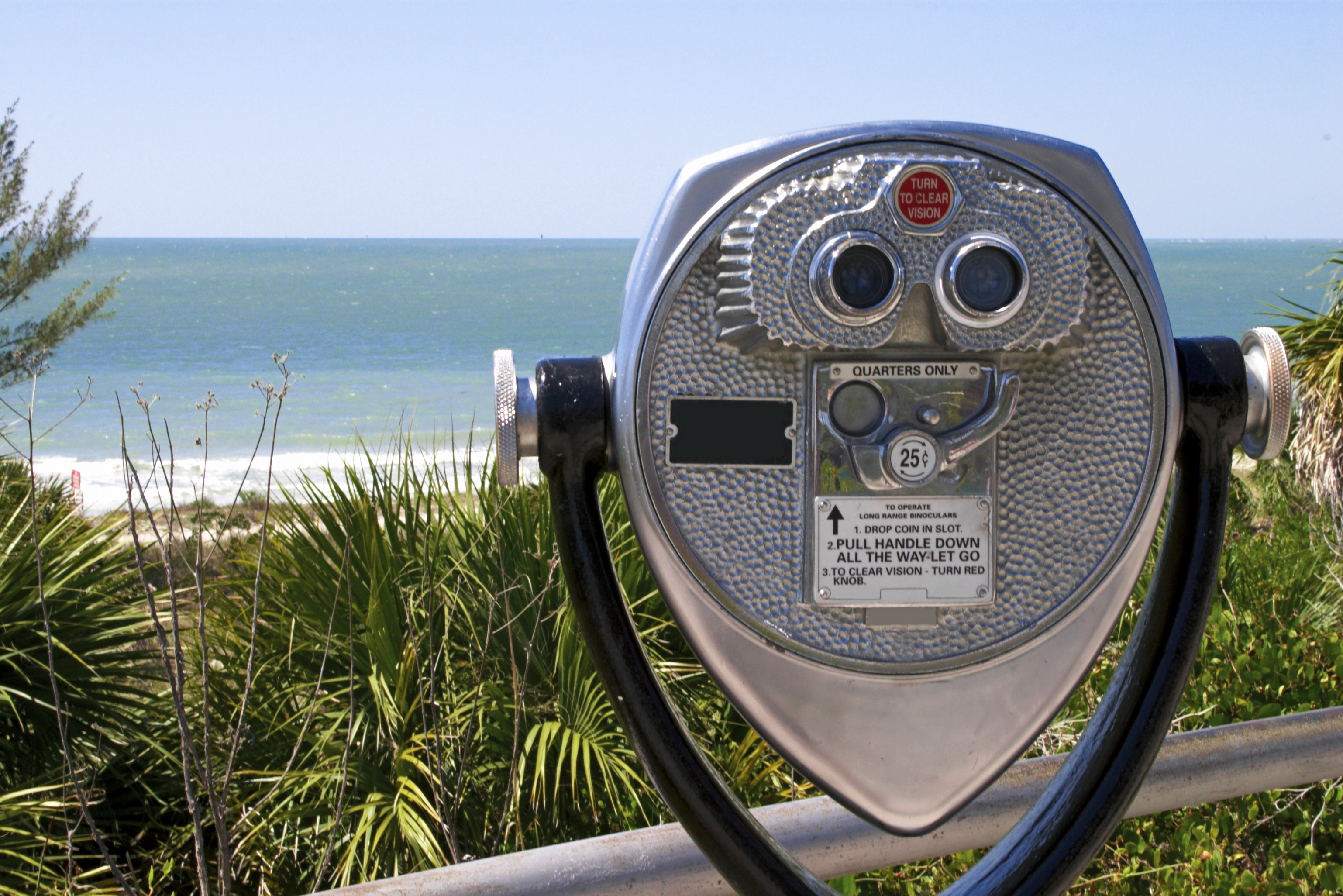 Guns and Our Future