The Power of Now and Our Evolution? 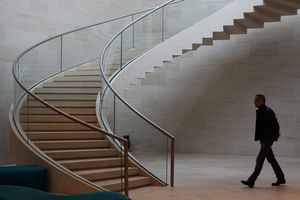 I laughed the first time I heard this – “there are two kinds of people in the world, those who categorize everything into two types and those who don’t.” The joke of course is that the speaker is categorizing themselves as one of the types!

Yet, there is a deeper metaphysical meaning in this statement. It could be read that some people see the universe in dualistic terms – everything is separate and apart from everything else – and some people see the universe as a unified oneness. The real joke is that there are not two kinds of people but rather one kind of people having two kinds of experiences. They simply express a preference for one experience over the other; unity or duality. Ultimately, life is not “either-or”, it’s “both-and”.

Here’s a basic tip for you: if you are receiving external messages that say you need to make a choice in either your actions or beliefs between two seemingly opposite things while simultaneously receiving internal messages that both choices are valid, then you need to question the push towards a forced choice. Could be there is a higher way of looking at the issue which incorporates them both!

In recent years, spiritual teacher Eckhart Tolle has popularized the concept of living “in the now”. His teachings borrow much from Buddhism, especially the concept of mindfulness – a key ability to master on the path to enlightenment. In developing mindfulness, one is encouraged to develop a calm peaceful nature where they are aware from moment to moment of what is going on both in the external world and their internal consciousness. One is encouraged to let go of their judgment about “what is” and move to the place of simply enjoying life’s experience.

Yet if one has a preference for dualistic thinking, it’s easy to believe that if one masters living “in the now”, they would no longer spend mental energy focusing upon the events of the past or planning for the future. After all, if you’re living totally in the present, how can you be preparing a “to do list” that’s future oriented without moving out of the present? I remember Tolle being asked that question and giving a response that basically said “bring a sense of being in the moment of one’s preparing their time in the future”. His point was obviously that one can mindfully live in the present while responding to the past or future. It’s not either or, it’s both and.

Similarly, one who lives from a place of either-or thinking might conclude that the spiritual goals of living in the now or attaining a peaceful sense of oneness are in conflict with our planetary evolution in consciousness. If we are mindfully living in the now, does it not take us away from such a blissful state of our personal consciousness by being concerned about our individual or collective evolutionary future? If through deep meditation we have experienced the true reality of our being – that we are all part of a perfect oneness, then should not our personal goal be to remain in such a state of consciousness and not trouble ourselves with the messiness of worldly matters like the universe’s evolution?

Well of course, personal free will choice comes into play here and one could live mindfully in the present moment or in a deep state of oneness without concern for humanity’s evolutionary progress. The real issue is one’s intention behind such a choice. If it’s based on the belief that one cannot live in the moment and also be concerned about humanity’s evolution, then that belief is “either-or” thinking and dualistic in its nature. If the choice is based on the belief that my being “in the world” and contributing to a positive direction for humanity’s future is a barrier to “my personally tasting the divine Oneness”, then that belief is limiting you. Both such either-or beliefs need to be transcended into “both-and” thinking.

It realizes that you can cultivate an ongoing state of mindfulness where you are very aware of your thoughts, words, feelings, actions and the world around you — where you can release judgments about the world and simply enjoy its gifts. In such a space, you live very much in the present moment, recognizing both your uniqueness in your individual expression of life while simultaneously sensing your unity to all that is.

Your heightened sense of mindfulness allows you to recognize how the personal experiences of each person have allowed them to develop — to evolve — through their individual lives to where they are in this moment. You see how they are expressing their uniqueness. Your new skills allow you to simply notice the actions of others while being free of criticism, as you understand how they may act and believe as they do — even if you don’t agree.

As you consider the patterns of all people everywhere and for all time growing and developing and being their individualized expressions of the One, you are mindful of the more extensive “big history” of humanity and its evolutionary path. You sense the beauty and the perfection of what has come before in the past as it all led to the exact expression of the world that you are experiencing. You realize that you can “be in this moment” while looking ahead on our evolutionary path and recognizing which choices would be in our collective best interest. You live fully in the now and consciously make choices that build the bridges to our highest future. You live in the place of “both-and”, knowing Oneness in the moment and assisting the multiplicity of every other expression of the One in evolving to that same awareness. 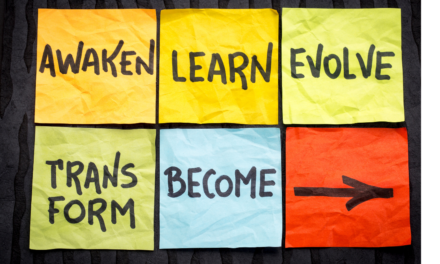 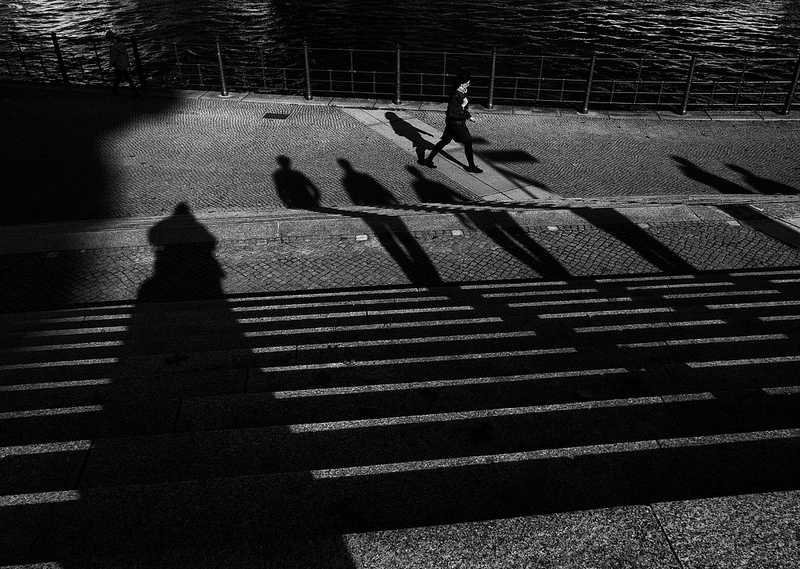 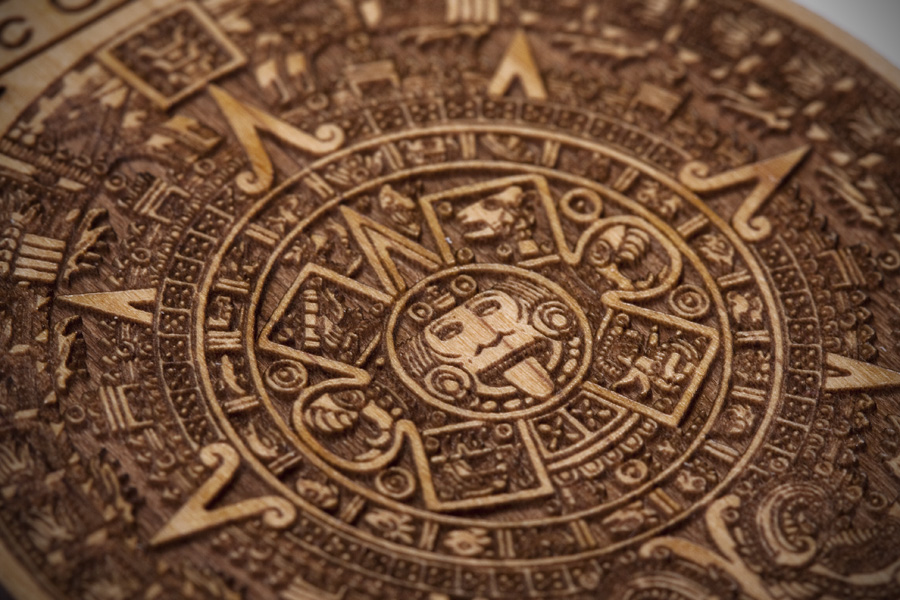