The Future of Business? 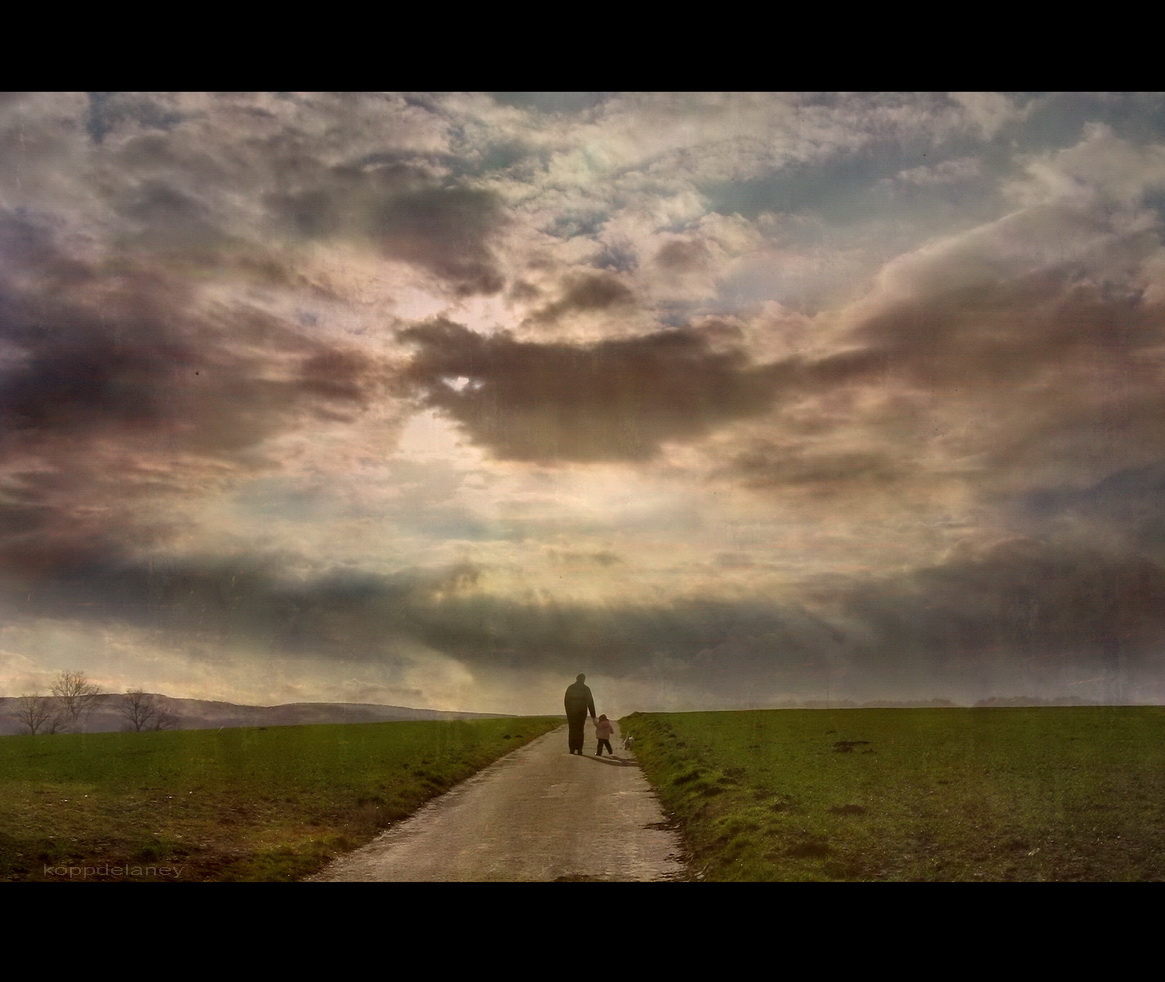 Predicting the future is a tricky task. One can note general trends and directions, but the extreme complexity of modern life frequently makes specific predictions a fool’s game. Even in my book Be Yourself, after presenting information from a number of sources on where they suggested our collective evolution was headed, I stopped short of predicting that their common themes were any kind of definitive end game. Instead, there is always the possibility of the unexpected outcome, the unknown feedback loop, the dynamic of human free will choice.

One of the sources that I cited in that book was the social psychological theory of Spiral Dynamics. That theory’s name comes from the book by Don Beck and Christopher Cowan which was based on the work of psychologist Clare Graves. Graves gathered data on individual’s values over a period of time and noted certain common denominators that led him to the theory that human beings exist at different “levels of existence”. He first outlined his theory in April 1974 in The Futurist magazine.

“The error which most people make when they think about human values is that they assume the nature of man is fixed and there is a single set of human values by which he should live,” wrote Graves. He then went on to propose that humans move through a common sequence of behavior systems as our existential problems change. As we meet our life challenges at our current level of existence, we create dissonance that brings about new life challenges and the emergence of a new worldview. We repeat this process in an upward moving spiral. I’ve written frequently about the theory (link to article) and there are many online resources for those who are interested (link).

What is critical to know in this moment is that there are several predominant worldviews living side-by-side in modern culture. Individuals in three of those viewpoints (the ones Graves termed as the “saintly”, leading to the “materialistic” and then followed by the “personalistic” levels – I frequently describe them as “traditional”, “modern” and “cultural creative”) live without a recognition that there are these other worldviews – they only see themselves as “right” and everyone else as “wrong”. These three levels of existence (as well as three “lower” ones) were described by Graves as “tier one consciousness”. Graves proposed that after the personalistic level, humanity would make a great leap in consciousness to “tier two” consisting so far of two higher levels of existence he called the “cognitive” and “experientialistic”. Many, including myself, frequently refer to these higher levels as “integral”.

“As man moves from the…personalistic level – the level of being with self and other men – to the…cognitive level of existence – a chasm of unbelievable depth of meaning is crossed. The gap …is the gap between getting and giving, taking and contributing, destroying and constructing. It is the gap between deficiency or deficit motivation and growth or abundance motivation. It is the gap between similarity to animals and dissimilarity to animals, because only man is possessed of future orientation,” wrote Graves. Yet even though we are possessing this orientation which seeks to “look up the spiral” and predict where we’re going, Graves cautions us that “this theory says the future can never be completely predicted because it allows only for the prediction of the general and not the particular.”

Yet Graves theory does point towards some “general” directions as we consider the characteristics of the second tier worldviews. People who have moved beyond seeing life from a deficiency standpoint and are now at these “being levels” turn away from competition and towards cooperation, recognize the interdependence of all things in the universe, focus on quality over quantity, replace self-interest with acting in the interest of the greater good and measure success by whether something “moves us up the existential staircase”.

Here is how in 1974 Clare Graves described workers who were operating from this higher worldview:

“People who operate at the Being levels are typically confident regardless of their surroundings. Therefore, their productivity is not a function of lower-level incentives. Threat and coercion do not work with them, because they are not frightened people. Beyond a certain point, pecuniary motives do not affect them. Status and prestige symbols, such as fancy titles, flattery, of the size, luxurious carpeting etc. are not incentives to them. Many of them are not even driven by a need for social approval. What is important to them is that they be autonomous in the exercise of their competence, that they be allowed all possible freedom to do what needs to be done as best they can do it. In other words, they want their managers to let them improve productivity the way they know it can be improved. They do not want to waste their competency doing it management’s way simply because things always have been done that way.”

He goes on to add that the purpose of people living at this level of existence is to “bring the earth back to equilibrium so that life upon it can survive, and this involves learning to act within the limits inherent in the balance of life.” When Graves wrote these words 40 years ago, he was clearly describing the future of business as it is now unfolding. At that time, few people were in these higher worldviews – now it is much more common. There has clearly been a change in business as we humans have evolved in the direction that Graves could see coming.

The cover story in the November 2014 issue of Fast Company magazine entitled “Find Your Mission” by Robert Safian, describes a growing trend in businesses who are focusing less on the bottom line and more on “advancing humanity”. Safian writes that “this emphasis on social goals over financial performance seems almost revolutionary”. One familiar with Graves’ work would probably use the word “evolutionary”.

Safian describes people who have this focus as “Generation Flux”. He describes them this way:

“This refers to the group of people best positioned to thrive in today’s era of high velocity change. Flexors are defined not by their chronological age but by their willingness and ability to adapt. These are the people who are defining where business and culture are moving. And purpose is at the heart of their actions. Don’t confuse this with social service. For these folks, a mission is the essential strategic tool that allows them to filter the modern barrage of stimuli, to motivate and engage those around, and to find new and innovative ways to solve the world’s problems.”

In my opinion, this “Generation Flux” is simply individuals that Graves described as moving into the second level of consciousness, that is the new “integral” thinkers.

Safian then goes on to describe a number of modern-day business leaders and their efforts to redefine business this new way. One is entertainer Jared Leto, “I’m a creative and an artist. I make and share things with the world that hopefully add to the quality of people’s lives… My work is never a job. My work is my life.” (One cannot help but think of the Gibran quote here — “work is love made visible.”)

The article describes the findings of a Brazilian motivational expert who has studied employee engagement across cultures – noting the demise of loyalty-based contracts with companies promising job security to more transactional relationships promising bonuses and stock options – which are now being replaced by promises of employee’s personal alignment with the company’s mission and purpose. These motivators track perfectly with the evolution of worldviews described by Graves – “traditionals” sought security through loyalty, “materialists” were all about financial gain, “personalistics” were motivated by group affiliation. At second tier, the motivations shift to making a difference in the world.

Safian briefly describes the work of Daniel Pink and the trend towards these higher level motivations. That’s a topic I’ve covered previously.

Safian also describes the work of Jennifer Aaker at Stanford University who questions the idea that we are motivated by the pursuit of happiness. He writes, “her work suggests that people’s satisfaction with life is higher, and of greater duration, when meaning – rather than happiness – is their primary motivation. For other professors, such as Wharton’s Adam Grant, this is the difference between a life focused on ‘giving’ rather than ‘taking’.”

The predictions of Graves which are to a degree validated by the trends written about in Fast Company, are also in alignment with my own observations. Looking back over my long federal career, I see the same evolutionary worldview pattern playing out in the our use of motivators with employees as well as with our types of management training. As times and our worldviews changes, so did our techniques. Management by objectives aligned with the time we were predominantly led by materialists, the consensus and team building of total quality management came when her leadership was personalistic. Perhaps you’ve noted similar patterns in your experience?

So what is the future of business? No doubt many of our businesses are still driven by materialistic bottom lines. But our businesses and their goals are a reflection of our human interests and personal motivations. And, as we humans potentially grow and evolve into these higher worldviews predicted by Clare Graves 40 years ago, we cannot help but redirect our companies to be realigned towards our values. As more individuals make the “momentous leap” into second-tier consciousness, our businesses will just naturally do the same.

One who seeks to understand the future of business would be wise to review the higher levels of consciousness described by Graves and Spiral Dynamics. Therein lies the description of a major possibility—while always allowing for the possibility of the unexpected! 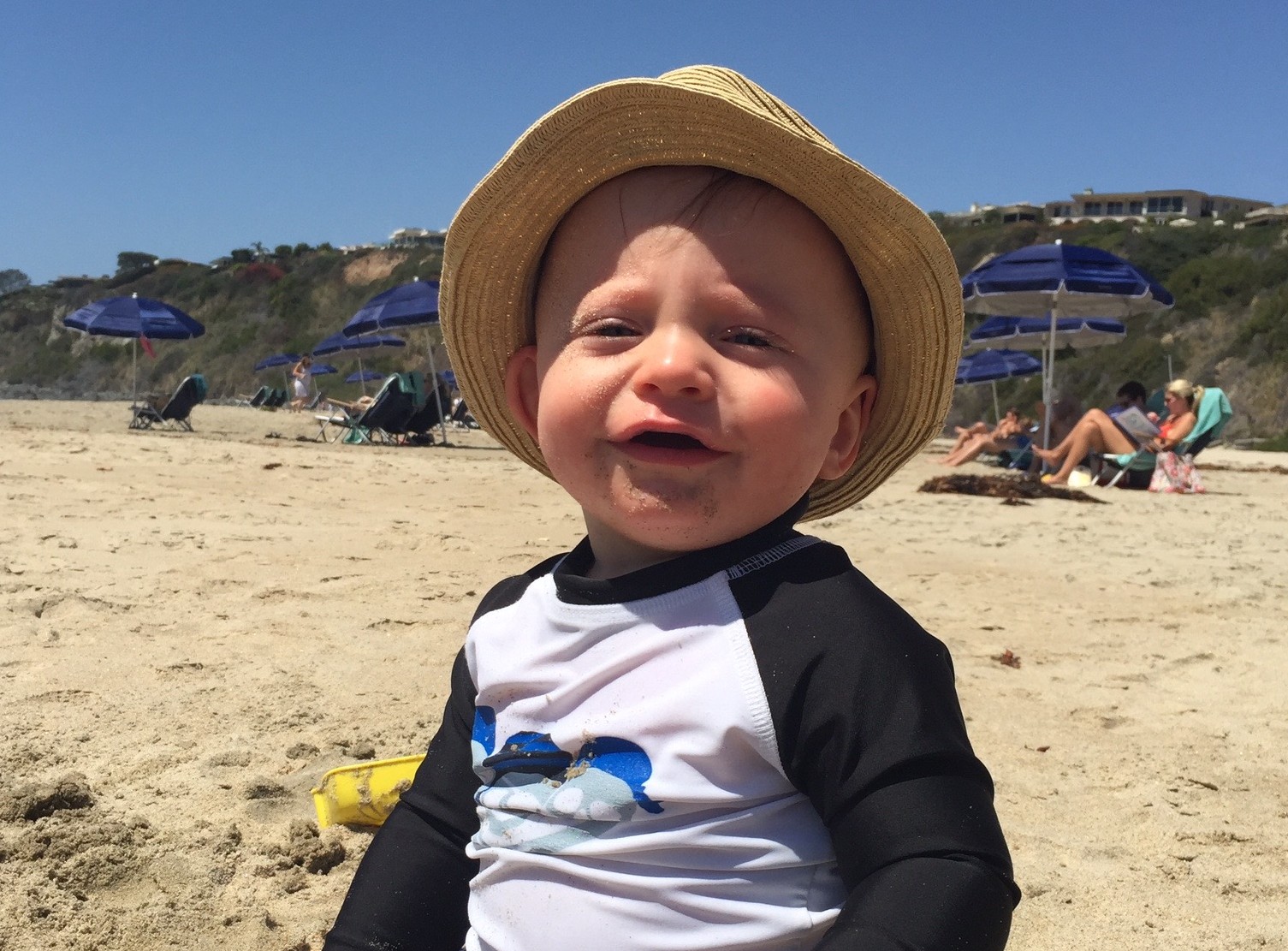 Give Thanks for Laughter? 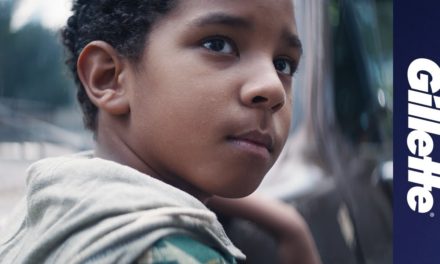 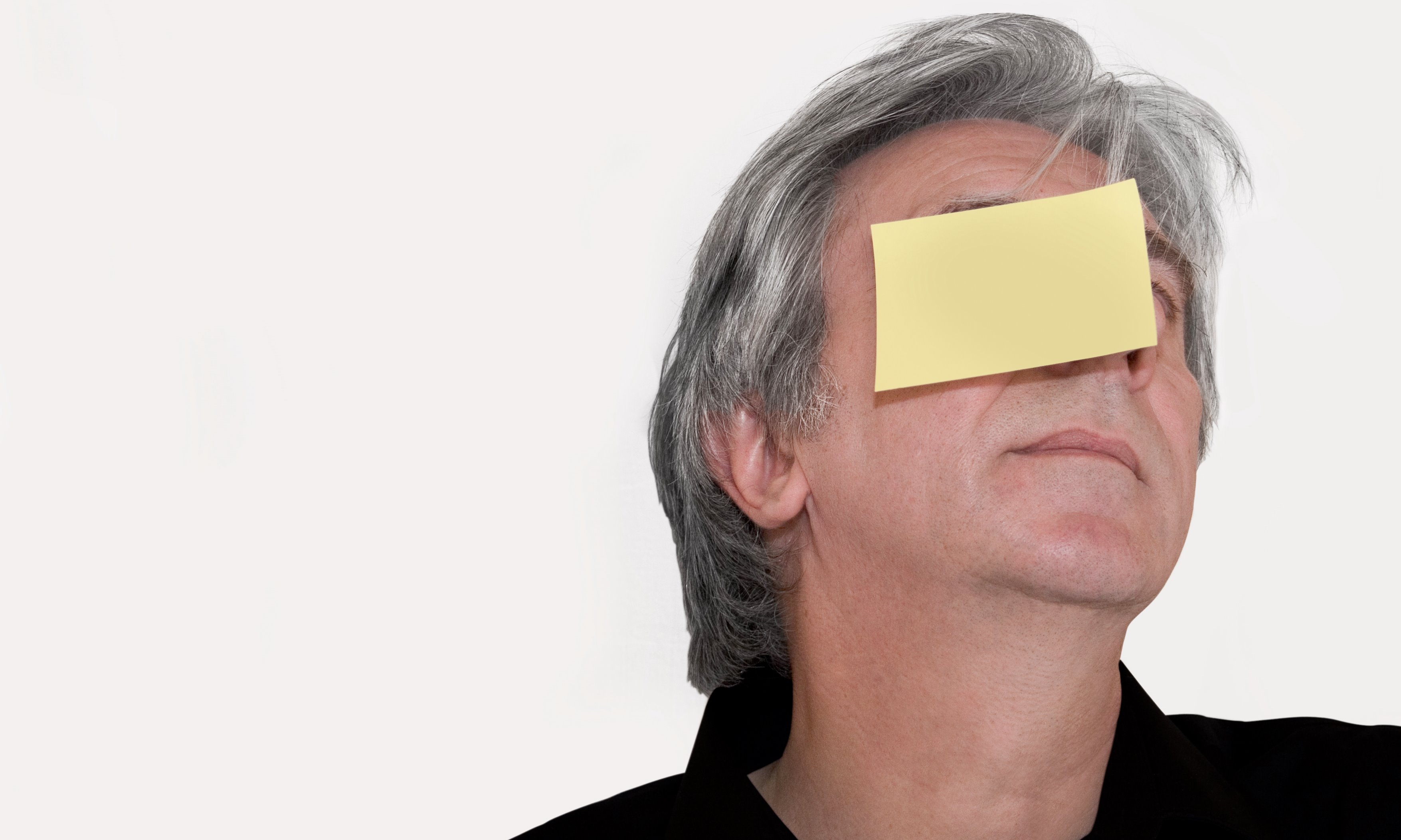 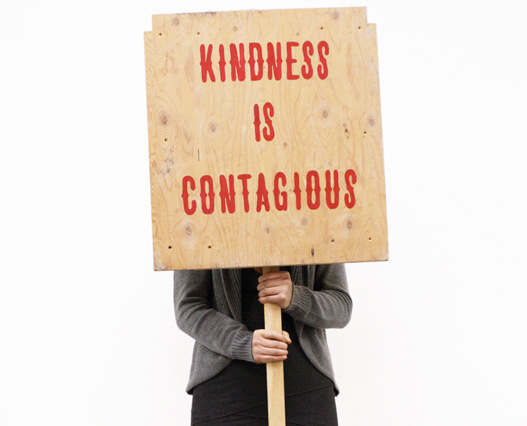