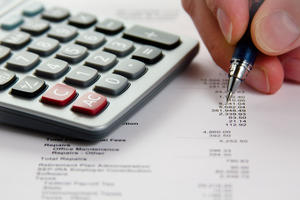 One of my first mystical experiences was sitting in an economics class at the University of Alabama in Birmingham many years ago. I didn’t really have an interest in economics and had only taken the class to fulfill one of my elective graduation requirements.

After weeks of lectures and reading about economics which had been parsed out in bite-size chunks, on the last day of class the professor began summarizing all we had covered that term on the blackboard. This was one of those classrooms where the blackboards encircled us on all four walls. He began at the front of the room and began drawing charts and arrows and labeling diagrams. We started with the basics of the interplay between supply and demand – reminding us how the price of goods as well as the price of labor can go up and down based on this interplay. The chart branched off towards the right on the blackboard bringing in the influence of other factors – technological advances, governmental influences, labor unions, cultural changes and on and on.

By the time the professor finished, his words and diagrams had completely surrounded us and he had returned to the front of the room connecting his final point with his first chart. I sat there in amazement. As the class ended and others left, I remained behind soaking it in.

Although I had previously experienced internally some glimpses into the truth that everything was connected, here was the first outward and intellectually based experience they confirmed the same truth. What that professor showed me in that moment was that what seemed like a simple relationship between supply and demand and price was not really so simple after all. I sensed that supply-demand-price all part of a great interlocking chain that included other aspects of both our internal awareness and our external experiences. The best analogy I can think of is the simple one of a balloon being squeezed – you can’t press on one spot without impacting everything else.

Through the years, I have found other theories which have helped me understand at an intellectual level this apparent reality that everything is interwoven. Metaphysics and the Science of Mind have given me ideas on why we and everything exist and are connected – especially the connection between the world of our thoughts and the world of our outer experiences. The work of Clare Graves and Spiral Dynamics have helped me see the evolution of the interplay between our outer experiences and our inner values. The work of Ken Wilber and Integral Theory has helped me see how this evolution is playing out in every aspect of our lives – including our individual experiences of our inner and outer worlds and humanity’s collective experiences of these worlds.

The key points are – everything really is connected, these connections also exist between our inner experiences (consciousness, thoughts, beliefs, culture) and our outer world (such as our bodies, material possessions, corporations, government, social systems) and all of this is moving through an evolutionary process. As our inner and outer worlds dance together, they change each other – they co-evolve. Our outer world changes into new conditions and we have to change to meet those conditions if we are to survive and thrive. As we successfully meet the conditions, such accomplishment leads to the creation of new outer conditions. Everything is evolving in a symbiotic relationship.

McDonald’s made news in response to this debate when they published a budget that they believed represented the path to someone living adequately based on the minimum wage. It drew a lot of criticism – especially the part where it assumed the individual would work a second job! Forbes magazine did an interview with the worker from McDonald’s to see how they make ends meet (link to article). Two interesting takeaways for me from this interview were that first, this individual had to rely on food stamps and secondly, McDonald’s never scheduled her for more than part time work.

Now I recognize that one person and one interview is not a representative sample of everyone employed by McDonald’s – but her responses highlight two key points of which there are plenty of anecdotal evidence to support. Public support such as food stamps to help minimum wage workers feed their families shows that businesses paying these minimum wages are passing some of their costs on to the rest of us in an indirect way. In addition, such companies who make sure they keep their workers hours low allows them to not cross the threshold where they would be required to offer health insurance. Again, the business’ focus solely on a financial bottom line – keeping their labor cost low – squeezes that balloon again to where their worker without health insurance who may get ill must now use public resources to meet their needs – generally high cost emergency rooms.

There are a lot of good reasons to keep the minimum wage set at its current rates. Businesses argue that if their labor costs go up (either through the raising of the minimum wage or through requirements to offer health insurance), then their prices will have to go up too. We all enjoy the $.99 menus at fast food restaurants because the companies have cut cost at every corner to keep their overall cost low. They argue that if they raise their prices, the biggest impact will be upon those at the bottom of the social economic ladder who rely on cheap food to eat. They also argue that some workers would lose their jobs. No doubt, there may be some truth in all of this.

However, such an analysis and justification for maintaining the status quo appears based on a bottom line that only considers the company’s financial profits. Such a simplified approach to the corporation’s bottom line is based solely on maximizing profits and giving a return to shareholders. Someone with a rational/materialistic/modern worldview would say that this is “the only bottom line that matters”.

But is it? If everything is connected – and I really believe that it is – then how can we make decisions solely in the best interest of maximizing profits and shareholder’s returns without considering the total interplay between the rest of life?

It’s only as someone evolves in their consciousness to a worldview that recognizes this interplay between all that exists that they begin to also evolve their recognition of the role of the corporation’s bottom line. The new bottom line recognizes that the corporation does not exist in isolation from the rest of the world. It exists as an interplay between its customers, its suppliers, its shareholders, its employees, the government and more. Each of these entities exist out there in the material-physical world with its own needs and desires interconnected to everything else. And – each of the individuals who make up these groups have an internal awareness with viewpoints and needs and hopes for the future. Each of us as individuals as part of this complex interwoven system are growing, developing and evolving through it.

Yes, a company can continue to selfishly focus upon its own financial success. But as it does so, it squeezes that balloon causing distress to the rest of the system.  I learned this in that classroom so many years ago.  It’s time that the leaders of our companies see it too.

It’s time to evolve our vision of the bottom line. 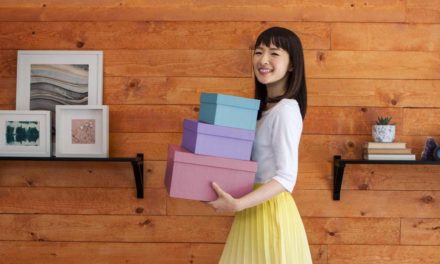 Netflix and Marie Kondo: Decluttering to a Life of Joy 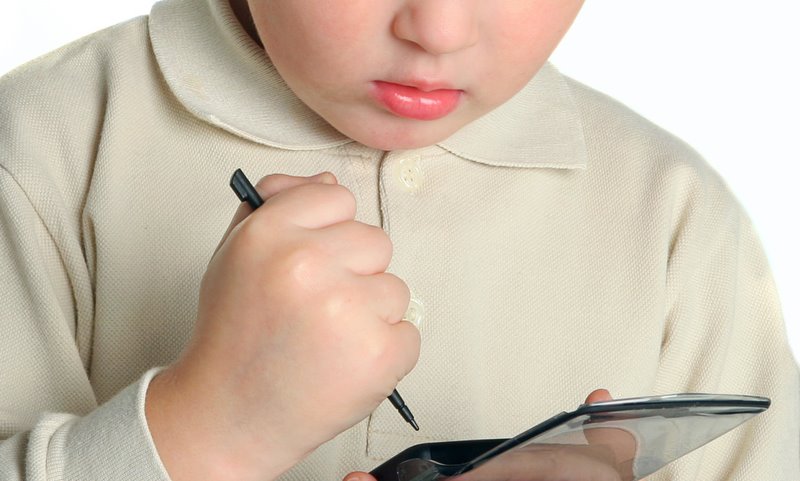 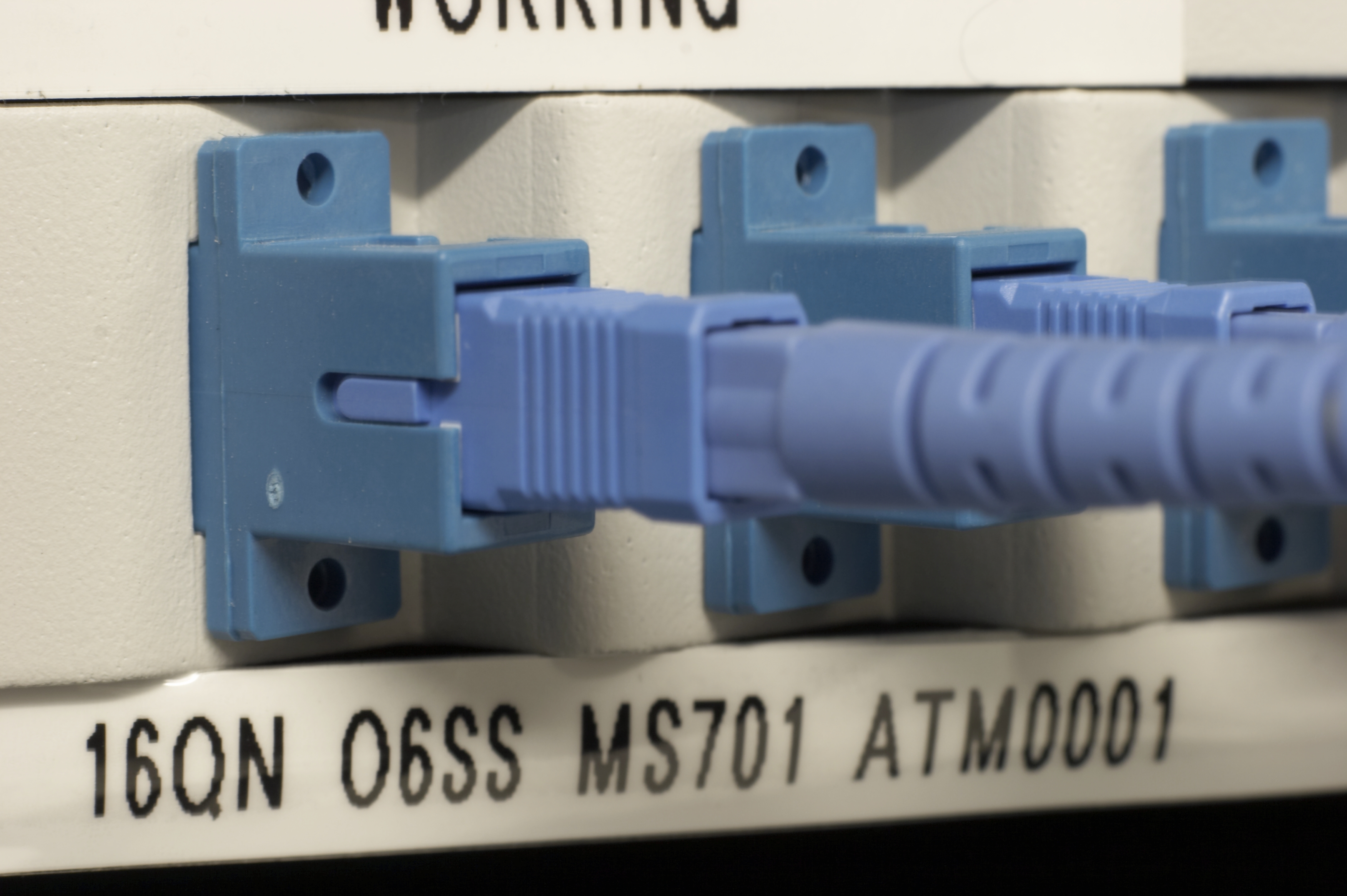 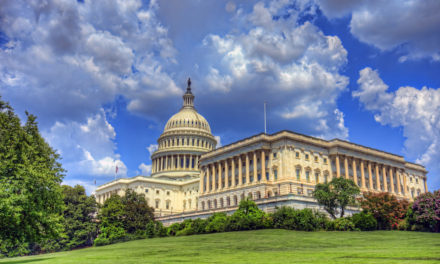