You Broadcast, You Receive 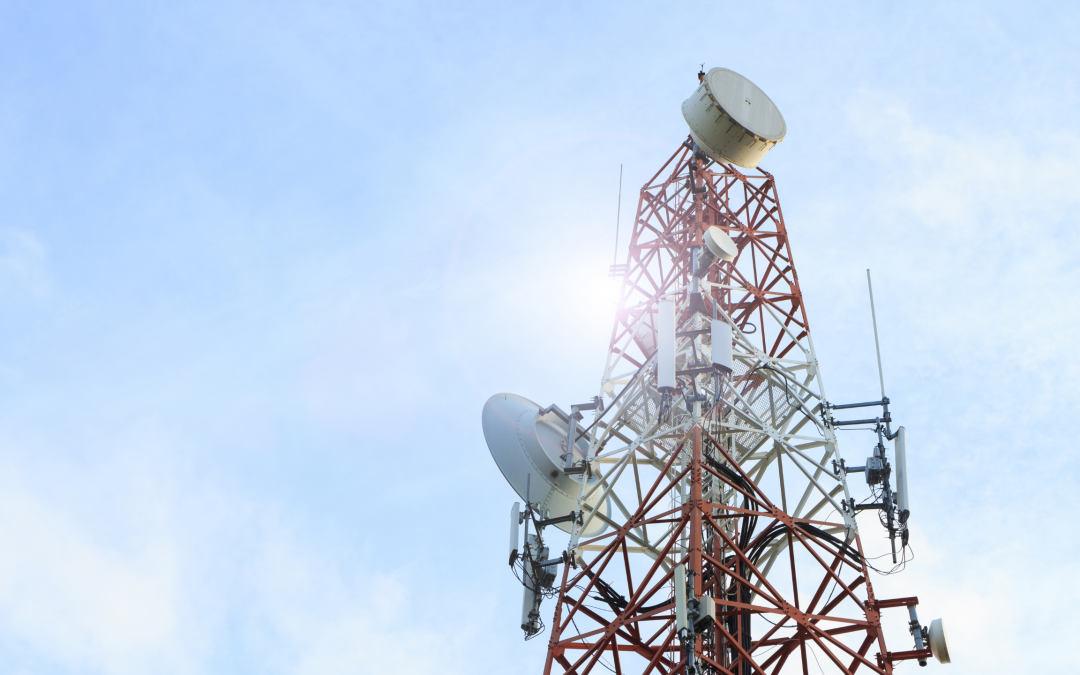 Today, we look at the idea that we walking and talking transmitters and receivers of energetic signals.  This is not a new idea.  In fact, in many ways, this is a common analogy used by many New Thought teachers.

To this point, we are going to look at two New Thought writers who both wrote on this topic, Robert Collier and Ernest Holmes.

Robert Collier and The Secret of the Ages

These days, Robert Collier is not a household name among most students of New Thought. In a scenario similar to other early New Thought writers, Collier was born in the 1800’s (1885 to be exact), suffered from some illness that he could not cure, turned to the growing resources in the “mental healing” area, overcame his illness and because of that, became a teacher of the philosophy.  The Collier name was well known in the early and middle of the 20th century, especially through the popular US magazine entitled Collier’s Weekly.  It was founded by Peter Fenelon Collier, uncle to Robert.

Robert went on to publish many New Thought books on healing and success, his best known being The Secret of the Ages which sold more than 300,000 copies during his lifetime. Collier orginally published it as 7 different volumes (which were more like bookets) that were later combined into the one volume available today.  Topics included (among many others): “the genie of your mind”, “see yourself doing it”, “the law of attraction”,  “the secret of power”, “the mastermind” and “why grow old?”.

I recently read the book and was struck by concepts and ideas that have been used in many other spiritual and self-help books even up to this day.  I suspect that Collier borrowed many of his ideas from earlier New Thought writers, but he definitely contributed to the genre with his own unique wording and concepts that were borrowed by many who came after him.  The book is worth a read and has held up pretty well to the test of time.  Only a couple of times did I read something and think, “oh yeah, this was written about 100 years ago!”  The vast majority of the book has a style and approach that can speak to readers here in the 21st century.  If you are a student of New Thought, you certainly should get a copy for your library.

For more about Collier and for links to download a free copy of the e-book version of The Secret of the Ages, visit our Resource Page.

You are a Radio Receiver

In chapter 3, Collier writes about how we receive and are impacted by the information that we get from the outer world:

“You are like a radio receiving station. Every moment thousands of impressions are reaching you. You can tune in on whatever ones you like—on joy or sorrow, on success or failure, on optimism or fear. You can select the particular impressions that will best serve you, you can hear only what you want to hear, you can shut out all disagreeable thoughts and sounds and experiences, or you can tune in on discouragement and failure and despair. Yours is the choice. You have within you a force against which the whole world is powerless. By using it, you can make what you will of life and of your surroundings.”

Can you relate to that statement?  I know I can.  The outer world is so mesmerizing and full of distractions.  It’s like walking around in Las Vegas overwhelmed by the flashing lights and glitter.  When this world calls our attention to something that is less than what we want, that message can so consume us that we focus on it to the detriment of all of the good things out there.  It is so easy to focus on “the bad” that we miss “the good”.

Collier calls us to shift what we place our attention on:

“Many scientists believe that it is, and that in proportion as you try to put into your surroundings the good things you desire, rather than the evil ones you fear, you will find those good things. Certain it is that you can do this with your own body. Just as certain that many people are doing it with the good things of life. They have risen above the conception of life in which matter is the master. Just as the most powerful forces in nature are the invisible ones—heat, light, air, electricity—so the most powerful forces of man are his invisible forces, his thought forces. And just as electricity can fuse stone and iron, so can your thought forces control your body, so can they make or mar your destiny.”

So we question is can we see our ability to choose what we focus our attention upon as being like our turning the dial on a radio and finding a more “positive station”?

You are a Radio Transmitter

Interestingly, years later New Thought teacher Ernest Holmes used a similar analogy, only flipped around as he described us as the transmitters of radio signals.  Ironically, he made this point on his own This Thing Called Life radio show on March 2, 1952.  Holmes stated:

“Did you ever stop to think that you are a spiritual and mental broadcasting station and that messages are going out from you in all directions, perhaps even while you are asleep messages which have influence on your environment and the people around you? And since all energy returns to its source and everything moves in circles, the messages you broadcast will come back to you.”

Holmes is, of course, making the point taught in New Thought that “thoughts are things”.  What we tend to think about goes out in the universe and is acted upon by the field of Consciousness or Mind in which we  live to create our experience.

“We are all broadcasting stations, whether or not we know it. Our thoughts, our feelings and our emotions, our faiths and our fears tend to make an imprint on our environment, to flow through everything we do and to influence everyone we meet,” Holmes stated.

Yet, he also acknowledged the truth that Collier pointed out when he said on the program, “We also are receiving sets but it doesn’t follow that we must tune in to every program being broadcast. When we want to listen to a certain program we tune our radios into its wave length. The program already is within the ethers in the room but it doesn’t effect our instrument until we tune in to it.”

In other words, the universe is sending us programs that benefit us and our experience here on Earth and programs that don’t.  Here is Holme’s advice:

“We should take definite time every day to tune in to the harmony and the beauty and the peace that is all around us. Take time to become acquainted with the Spirit that put us here, the Power that knows how to sustain us and the Intelligence that knows how to guide us. Let’s find a new wave length for our mental instruments and tune into success and happiness, into physical wholeness and above everything else, into the comforting thought that there is a love in the universe, which by its very presence, dissolves all hate, there is a faith that neutralizes all fear, there is a confidence that brushes aside every doubt.”

So, can you picture yourself as both a transmitter and a receiver?  Can you see that send out energetic thoughts and ideas into the world that impacts our experience here?  But you also live in that world and are on the receiving end of the “thoughts of the world”.  We are co-creators of this world, either consciously or not. May we all choose to transmit and receive the highest and best messages that work towards creating a world of peace, love and harmony!

Note:  The full transcript of Holmes’ Radio Show can be obtained HERE through the resources of the Science of Mind Archives.