Why the Occult is No Longer Occult 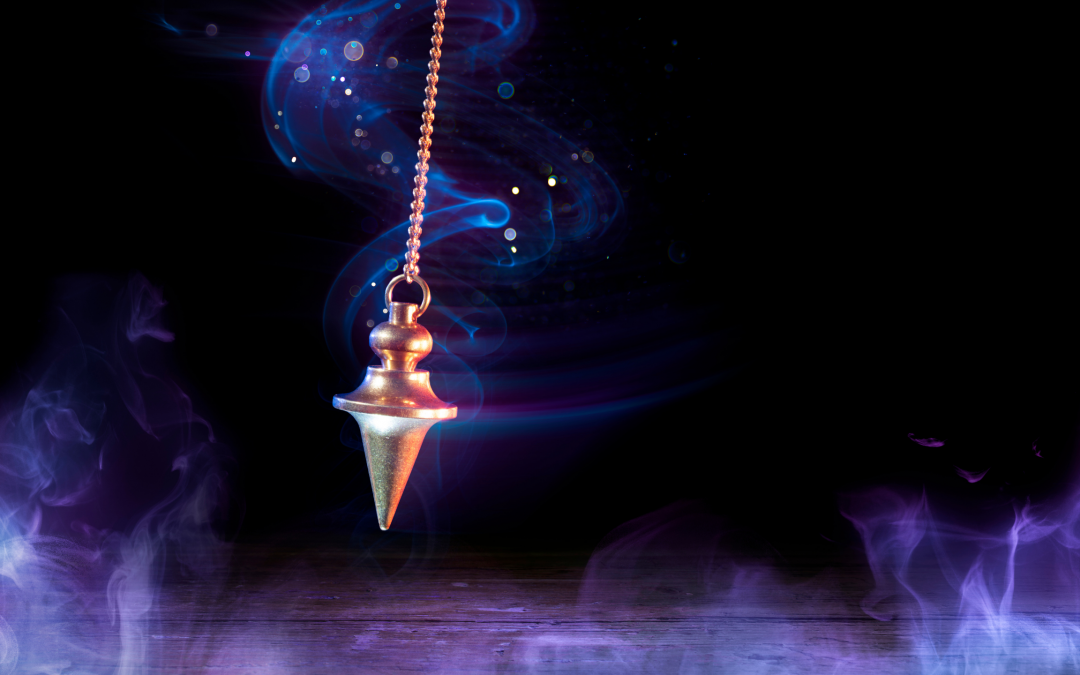 I’ve been going back to my metaphysical roots lately.  I’ve been reading source material that influenced the people that influenced me.  I’ve been revisiting some of the writers and teachers that were key to the creation of my point of view.  I’ve been looking at it all over again in order to better understand what I believe, to have clarity on what I don’t believe and to look at things with “fresh eyes”.

Such explorations are always important because we grow and evolve.  Sometimes someone that helped me become who I am today by reading their words years ago seems not as deep as I originally thought.  Sometimes (and more often) I understand them at a deeper level than I did originally.  The consciousness that I was “at” in my first reading years ago is now so much more advanced (hopefully!!) that the re-reading allows me to see things that I was not ready for “back in the day”.

In this process of review and revisiting, it has led me to realize something about our broader evolution in human consciousness. That which was originally “occult” is really no longer “occult”. What do I mean by that?

Well, to be clear, I am talking about the real meaning of the world “occult”. The original word came from the Latin word “occultus” meaning “clandestine, hidden, or secret”.  That is, something that is “occult” is “knowledge of the hidden”.

I remember many ago on my spiritual journey that I was drawn to various metaphysical books and philosophies that were labeled “occult”.  Theosophy, the hermetic teachings, Gnosticism and more were offered up like some kind of “truth” that had to be hidden from the masses.  They were “old” and “only available to those who sought them out”.  There was a sense of excitement about tasting some forbidden knowledge that most folks had no clue about.

Yet, nowadays, given the availability of the internet, it’s hard to really “hide” anything online.  Anyone anywhere can access any of the “secret teachings” with a few keystrokes.  So, technology has certainly made the occult less occult.  But there is more going on than that, I believe.  The other factor relates to the evolution of our consciousness.

Spiral Dynamics and Integral Theory in recent years have made the idea of the evolution of our worldviews more in the mainstream.  Simply stated, individually and culturally, we hold a general outlook on life….we see things through a similar lens as those around us.  Yet these viewpoints change as our world changes.  And new worldviews are always emerging to meet new needs.

Key in our modern life is that we have several worldviews operating side by side at the same time in different people.  Currently we have three predominant ones in our modern culture.  The oldest one is what is termed “traditional” and is best recognized in those who like things not to change, see the world as created by an external God and deeply value the teachings of their religious faith.  Around the time of the enlightenment and the rise of science, the “modern” worldview came about in significant numbers.  This viewpoint sees everything as matter, science as the means of finding truth and believes that the world is here for us to understand and control.  The third and latest worldview, only coming strongly online in the 1960s, is the “post-modern” or “cultural creative” or “humanistic” viewpoint.  It is characterized by seeing the world as one organism, everything being connected, all people having value and rights, valuing science but also valuing a spirituality that allows a personal experience of the divine.  This is frequently termed being “spiritual but not religious”.

OK, that’s a brief overview but if you want more on this subject, I would suggest you take a look at my short video entitled “What is Spiral Dynamics?”

So, for a moment, let’s imagine that you lived prior to the enlightenment but you were a free thinker who was attracted to a spiritual understanding that transcended the dogma of the traditional faiths in which you were immersed.  Where could you go to find out about other “spiritual options”?  You had to be careful because you didn’t want to get charged with “heresy”.  These other teachings had to be somewhat hidden or occult.

Yet, even after the enlightenment and the rise of science and the side-by-side experience of people who had the traditional viewpoint and those who had the modern viewpoint, where was the opportunity for spiritual exploration?  Such teachings still had to be hidden from the masses.

It was only after the 1960s that these “hidden” teachings (including many coming from Eastern faiths) began to become more mainstream.  It was only as a significant number of people began evolving into the “post-modern” worldview that there was enough cultural safety to bring the occult out in the open.

Now the occult is so “not hidden” that we have had to change the meaning of the word. As Wikipedia now states: “The occult, in the broadest sense, is a category of supernatural beliefs and practices which generally fall outside the scope of religion and science, encompassing such phenomena involving otherworldly agency as mysticism, spirituality, and magic. It can also refer to supernatural ideas like extra-sensory perception and parapsychology.”

Culturally we have evolved the meaning of the world to encompass certain non-mainstream beliefs and practices that are outside “the scope of religion and science”.  That is, the occult is no longer hidden but is “occult” because they represent beliefs and practices among the many people who are no longer living purely in the traditional or modern worldview.

The word may have changed, but it’s the same folks seeking out the “occult”….those free-thinkers and folks at the cutting edge of spirituality.  The fact that it is easily available and no longer “hidden” is a good thing.  However, as always, discernment is necessary.  Just because something is “occult” doesn’t make it true…..or false.  We must always test it in our lives to see if it holds true and brings value.