Do You Have Spiritual Awareness? 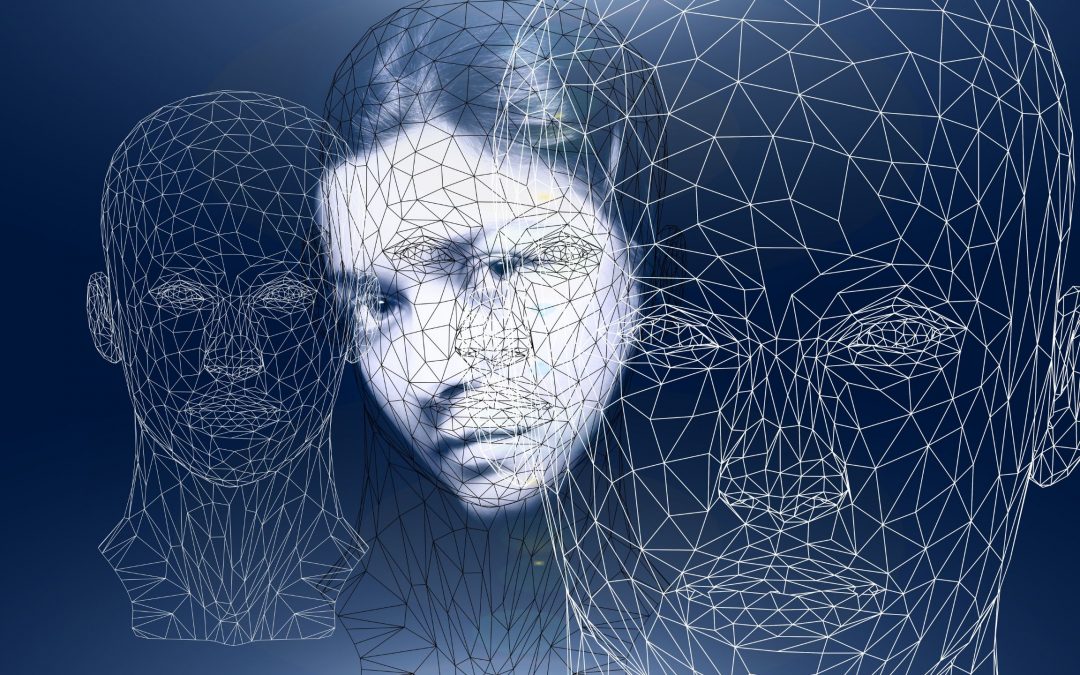 Behind every issue that we perceive as a “problem” in our lives, be it in our personal lives or in the greater world at large, there is some cause.   To what “cause” do we lay at its feet the label of “blame”?  What is really the root cause for these issues?  Have we identified the “real” root cause?

Most people look at the problems in the material world “out there” and find the connected “cause” also “out there” in some other physical world occurance.  Some examples: My lack of income is due to my parents not sending me to college. My experiencing flu was because I sat next to that sick person on the airplane. The political divisiveness in our country is due the messages of polarizing media.

When you are looking at the cause of some aspect of life that is less than what we wish to experience, where do you look?  Do you limit your search to other factors out in the “real world”?  In New Thought teachings, this is the process of identifying what is termed “secondary causes”.  Why “secondary”?  That’s because the so-called cause we are pointing out did contribute or lead to the experience we see as problematic but it was not the root cause.

Yes, maybe your parents not sending you to college may have led to your lack of income, but why didn’t they send you to college?  Maybe they didn’t have the money.  OK, then why didn’t they have the money?  Maybe they were born in another country and came here as immigrants and they were simply trying to provide for their family.  OK, well why didn’t they stay in their original country where they could have had a greater opportunity?  Maybe the financial situation in their country was so dire that coming to this country was seen as a better option.  OK, then why was the financial situation in that country so dire?  Maybe the people in charge in that country were greedy and drew their personal wealth from the people through taxes and other methods that led to many people being poor. OK, then why was that?

Hopefully you see the picture that when you point at something “out there” as the cause of the current problem “out there”, you open up a never ending story of potential antecedent “causes” out there. For every “cause” you identify, there is another “cause” behind that one and another being that one and so on.

So where is the real cause? It’s outside the world of form.  It is in our consciousness and the choices that we make.  Every step in the neverending story of previous causes can be interrupted by changing our thoughts such that they change our actions.  It all begins inside us.  This  shift to seeing our consciousness as the root of all issues is when we begin to develop true “spiritual awareness”.

What is “spiritual awareness”?  Science of Mind founder Ernest Holmes addressed this in the midst of the Korean War back in early 1952 when during a lecture he made the following statement:

“The whole thought and idea of war would disappear from the human consciousness if there were enough people who understood the Principle we’re talking about and used it. The world would solve its problems because enough divine guidance would come down into the intellect and the emotions.  The solution lies in spiritual awareness. Spiritual awareness to us is the conscious interior awareness that we are one with the Divine Presence—the source of inspiration, illumination, intelligent guidance, and the consciousness that there is such a divine Presence, that there must be a universal Spirit and Mind which we use—and an awareness that there is a Law of Mind in action which acts mathematically, mechanically but intelligently, having no purpose or intention of its own, but apparently following the consciousness which (almost unconsciously) directs it. The awareness that each one of us, individually, has access to Intelligence as Spirit, and to the reactive, creative Intelligence as Law, is the whole basis of our teaching.” (Talk from February 6, 1952, published in chapter 4 of the book The Beverly Hills Lectures)

For those unfamiliar with Holmes’ writings, some of this language can be confusing. To boil it down to its simpliest statement, he is saying that all of our world’s problems can be solved by an awareness and use of a Divine Spiritual power within our consciousness.

Let us all keep in mind for a moment that we live in multiple realms or worlds simultaneously.  We live in the physical world of form.  We also live in a mental realm of thoughts and conscious awareness.  We also live in the rareified area of Spirit.  Our experiences of these realms or worlds may seem so different that they feel totally unconnected to us.  But that is not true.  Everything is God or Spirit or a part of the Divine Oneness.  There is no separation.  From  the world of form to the world of mind to the world of Spirit, we are simply moving from one vibrational level to another; we are moving up a “sliding scale” of consciousness where there are different states of “awareness”.  Much like water at its essence is the same even though it expresses or experiences itself as ice, water and steam, our consciousness at its root is the same even though it is expereience is via matter, mind or spirit.

Hence, “spiritual awareness” comes when we both (1) recognize that our lives are not simply the world of matter or form and that we exist in mutiple realms of Life at the same time and (2) act with the awareness of our co-existing in these different planes.

If we intellectually accept and believe that we live in these different realms but we continue to only place blame on “worldly problems” solely on those secondary causes of other “worldly matters”, then we are only partially spiritually “aware”.  We must turn our focus towards those causes which exists in the higher realms.  There is an old Hermetic saying of “as above, so below; as below, so above”.  In New Thought, this is usually referenced as the Law of Correspondence.  All this is saying is that the different realms impact one another.  That which we see as a problem in our experience of life in the material world has a corresponding cause within the world of Mind and Spirit.  When we look to these “higher realms” for the root cause, we are getting at what is considered “primary cause”.

Earlier when we considered tracking backward through the never ending series of causes of causes of causes in the material world, we never got to a primary cause.  At every label of a worldly “cause” there was a behind the scenes “primary cause”.  There were always thoughts and beliefs in the world of Mind that were leading consciously or subsconsciously to the effects we experienced in the world.  At every step of the path of worldly causes, there was always an opportunity to interject a new thought and a new belief.

Becoming “Spiritually Aware” calls us to shift our mental model of the world to see that we are more than these physical beings knocking around in the material world subject to the forces of the “real world”; to recognize that we are spiritual beings having this human experience.  Yet with this awareness comes the great “responsibility” to also see that the true causes of our so-called problems also come from beyond the human realm and from the mental and spiritual worlds.  This means that we have a responsibility to change our thinking if we truly want to change what we see as our problems in life.

No more blaming the world or other people.  We all are responsible in our own way for those things that are less than what we wish to experience.  We all have a sphere of influence within our own use of Mind.

So do you have spiritual awareness?  If so, what are you called to do now?