Responding from the Heart 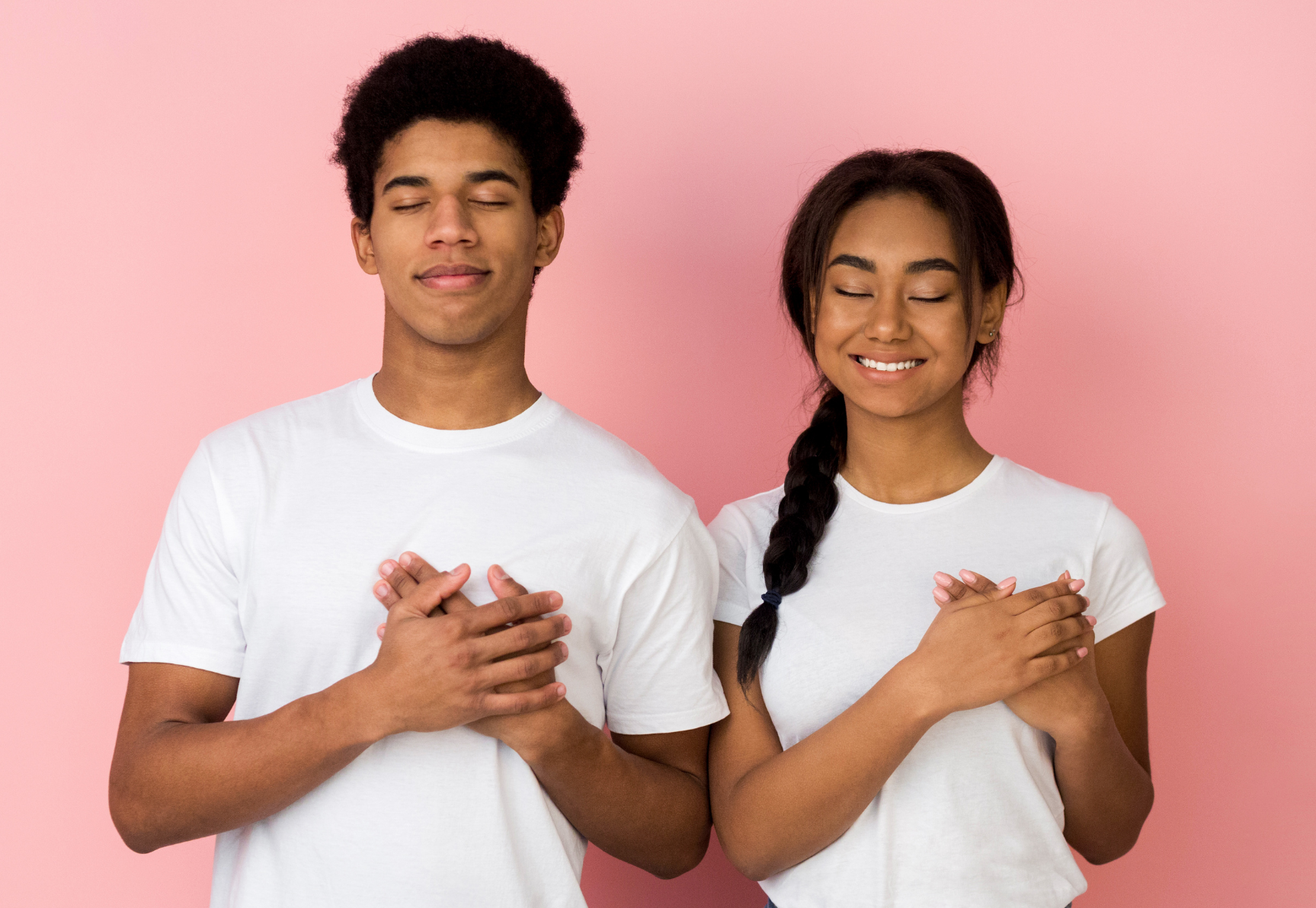 Today, I want to share some thoughts on two different topics, but they both relate to the general theme of choosing to respond from the heart.  What do I mean my that?  It means valuing other people, responding with dignity and respect for all people, realizing how your words and your actions can make this place a better world….and then always acting in alignment with that intention.

If you follow sports and the NFL, then you are aware of the recent release of some old emails from Las Vegas Raiders head coach Jon Gruden to a former executive with the Washington football team that used “racist, misogynistic and anti-gay language.”  Gruden resigned from his role with the Raiders this past Monday evening.  If you want more of the facts, this links to a quick summary.

Of course, the “sports media world” loves things to talk about and this one has been getting a lot of play this week.  One response that I really resonated with was Rich Eisen’s report on the statement by the Los Angeles Chargers head coach, Brandon Staley.  I loved Staley’s response…..and I liked how Eisen amplified the points. I highly encourage you to view the video.

Staley is correct that people who are leaders and coaches have to work to earn trust and that they can so easily lose it.  For someone to call you a leader is a “sacred mantle” and you have to take that seriously. I would add that we are all leaders in some area of our lives and that we need to take time to ensure we are taking those roles in our lives seriously and seeing their sacred nature.

Staley turns the question on its head….this isn’t all about Gruden…what about the other people who are impacted by the hurtful language?  Did you stop to think about how his words are causing harm to others? I would add that all too often our media focuses on the rich and famous “perpetrator” without much regard for how what they did caused pain and suffering to those without as much societal standing.

Staley points out how important it is to display kindness and respect and lifting up people that you don’t know.  He reminds us of the need to listen to one another because if we do, we will discover that we have so much more in common than how we are different.  That’s something I have written about for years!

Staley also sees this event as an opportunity to bring us together rather than to divide us.  I share his optimism that we will learn and grow from this.

Eisen adds that “words matter” and discusses the feedback from the online “haters” who went after him for saying that Gruden’s words mattered.  The critics say “you’ve used those words” and Eisen responds he hasn’t because “it’s not in my heart, not in my head, not on my keyboard”.  Love it.  And I relate so totally.

When you are a person that responds from the heart, you never even think about treating someone in such a mean-spirited way.  Responding from the heart becomes a habit where you recognize the sacred truth of the other person even if they don’t.  You always feel the need to treat someone just as you would want to be treated.  Golden rule living.

Over the past couple of weeks, I have had two different online experiences where we were moving through what we might label a disagreement.

One of the exchanges involved someone on a “spiritual” page who made assumptions about me and my political beliefs (which had nothing to do with my posting) and through their assumptions chose to use language that could only be interpreted as if they were demonizing me.  I chose to end the interaction by not responding to their last comment.

The other exchange was on Twitter where someone disputed an attribution to a quote I had used.  We both pointed at evidence as to why we felt we were correct.  At a certain point, it became clear we had different opinions as to what constituted “sufficient evidence” and we ended it amicably by “agreeing to disagree”.

The specific facts of each beyond this are not important here.

Rather what I want to highlight is how these disagreements offered us lessons about “responding from the heart”.

In the first exchange, we are certainly offered thoughts on how “not to respond from the heart”.

They failed to ask me a single question, either to show interest in what I thought or to verify their assumptions.  Someone responding from the heart would “seek first to understand, then to be understood”.  They would value the other person by honestly trying to gain information on what they believed.

They used negative “charged” language. Someone responding from the heart would recognize that words matter and that their language should be careful to show care and concern for the other person.

They gave the appearance that they disregarded me and my beliefs; appeared to be demonizing me via the language they used; used words that indicated they wanted to maintain a division between us.  Someone responding from the heart would seek to find common ground, would point out the differences in beliefs without using those as a tool to keep us divided.

They appeared to see the discussion as “win-lose scenario”, believing that I was “the other side” and they had to win.  Someone responding from the heart seeks to understand the others position and then explain their own position without falling into the false belief trap of believing the exchange is leading to “winners and losers”.

In the second exchange, even though there are differences, we see a dialogue that shows evidence of responding from the heart.  There is respectful back and forth with questions seeking clarity and gaining information.  And, ultimately there is the recognition that there will not be an agreement on the difference leading to the “agree to disagree” position.

Many like to call “agreeing to disagree” a cliché in an attempt to de-value such a thing.  Rather, I see a bold statement in such “agreements”.  Someone responding from the heart values the relationship more than the differences of opinion.  Agreeing to disagree is a way of saying that I care more about you as a person than I do about carrying on our disagreement.

Throughout life, both in person and online, we are going to encounter people who respond from the heart and those that don’t.  In both the Gruden matter as well as my online experiences, I see both.

The more we all respond from the heart, the more we will experience the greatest and highest world that we all know is possible.