Now That UFO’s Are Real…What Now? 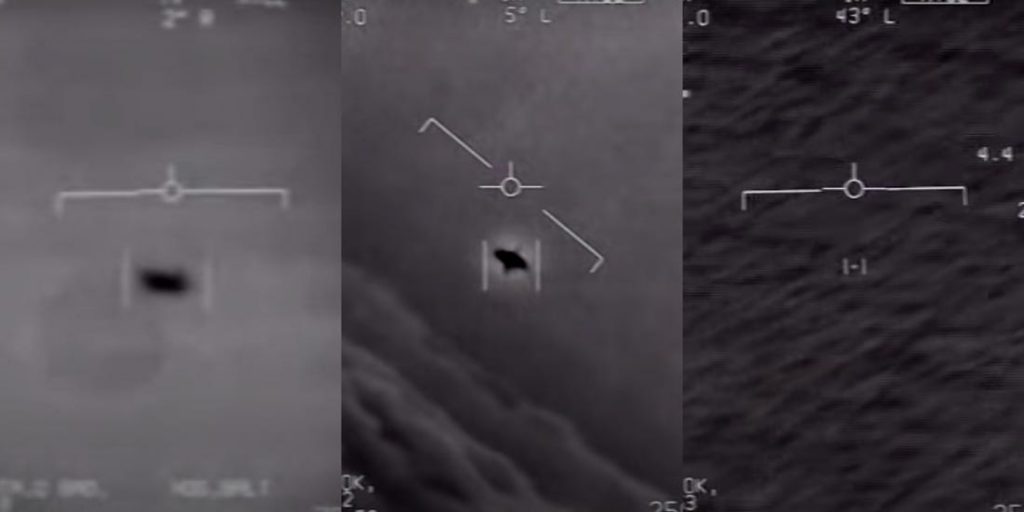 Yep, several times now the Pentagon has acknowledged it. And, beyond that, the “mainstream” media even covered the news in a serious way. That is, they didn’t mention it and make a joke out of it. However, the media didn’t go beyond the acknowledgement of the Pentagon that some released videos where filmed by military sources, that they didn’t know what they were and they had been looking into the matter for years.

The media could have said more about it. Like what?

Well, for starters, they could have said something like: “We are sorry that we have made fun of everyone who reported a UFO previously and belittled everyone who took their existence seriously.” Yes, a nice apology for shaming all those folks for all those years would have been a nice touch.

But beyond that, they could have brought a dialogue of various thought leaders together to have a meaningful conversation about what this means for humanity, our conception of reality, our religious beliefs, our sense of care for one another and so on. After all, this does have some big implications.

Now, if you have read me before, you know that I have been occasionally writing about UFOs for years here. Here’s a couple of those articles plus one of my YouTube Videos:

What UFOs Can Teach Us

So obviously I had a lot of interest in the Pentagon announcements and the news coverage….but continue to remain questioning as to “why release this now?”…..and “why isn’t the media asking tougher questions and going deeper?”

Now, you could say, “oh, it’s simply some videos, it’s not like ET landed and announced themselves. That would be a big deal.” Yep, it would……but I do wonder if this is like the set up for that release of info?

In any case, today Russell Brand issued an interesting (and funny) discussion about this very topic and raised some of the questions as to why this is being released…..and the deeper philosophical issues. Here’s the video and it is worth a look:

What is coming up for you on this? What is the bigger meaning now that this is “out there”? Drop me a note or leave me a comment.