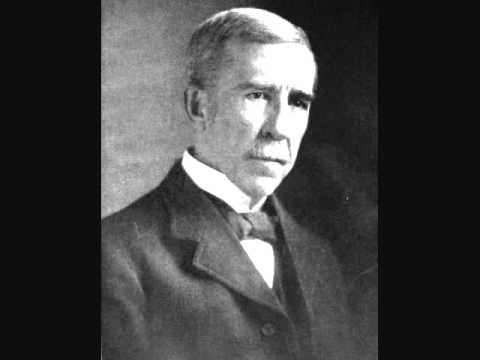 Abel Leighton Allen was a New Thought author best known for one book: The Message of New Thought published in 1914.

With the publication of The Message of New Thought, Allen wrote in the foreward that “it has been my endeavor, not only to set forth the basic ideas of New Thought, but also to compare its principles and teachings with those of the orthodox religions and Christian Science.”  He dedicated his book to his wife, Emily, writing “to whose inspiration I am indebted for whatever of value is contained in this volume in memory of our beloved daughter, Louise Leigh, who has passed to the great beyond, whose beauty of soul will ever remain life’s sweetest legacy.”

Allen’s book is in the public domain.  One can find low cost versions of the book as a e-book or in a printed copy available.  There is also an audio version that can be purchased.  The link below is one of many offerings of the book online for FREE.

E-book of The Message of New Thought